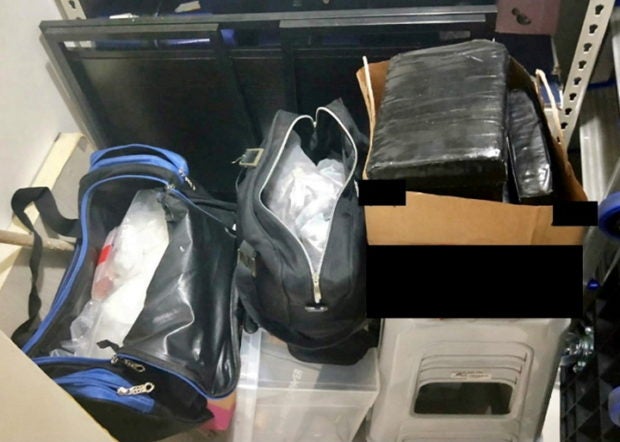 Illicit drugs are seized from a storeroom in a residential unit in the vicinity of McNair Road, Singapore in a CNB operation on March 16, 2021 released March 19, 2021. Central Narcotics Bureau, Singapore/Handout via REUTERS

SINGAPORE — Singapore’s anti-narcotics agency has made its biggest seizure of cannabis in 14 years after conducting a series of raids this week in the city-state, which has some of the world’s toughest drug laws including capital punishment.

A total of more than 35 kg (77 lb) of narcotics including about 20.5 kg of cannabis, as well as heroin, crystal methamphetamine, and other drugs were seized in the raids, Singapore’s Central Narcotics Bureau (CNB) said.

“This operation shows that cannabis remains a clear and present threat to society,” a CNB spokesman told a briefing on Thursday.

Three Singaporean men, aged between 27 and 33, were arrested over the haul estimated to be worth close to S$1.7 million ($1.26 million).

The last seizure of cannabis on this scale was in April 2007, when about 20.6 kg was seized.

While many countries in the world are moving to decriminalize cannabis for recreational, medical, and scientific uses, Singapore shows no sign of relaxing its stance. 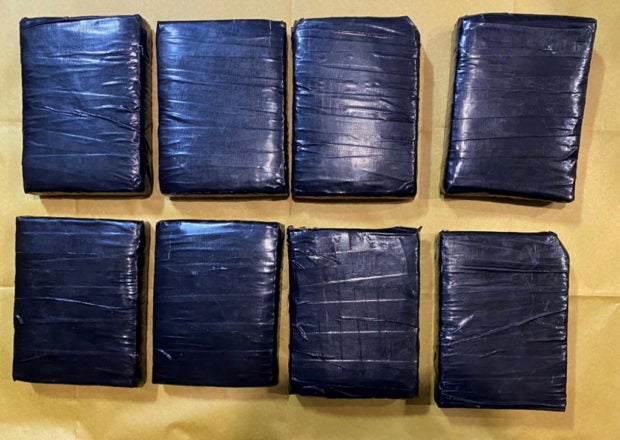 Bundles of cannabis seized from a storeroom in a residential unit in the vicinity of McNair Road, Singapore in a CNB operation is pictured on March 16, 2021 released March 19, 2021. Central Narcotics Bureau, Singapore/Handout via REUTERS

“Many pro-cannabis lobby groups continue to make many unverified claims to encourage the use of cannabis, despite robust and well-documented studies on the harms of cannabis,” the CNB spokesman said.

The Southeast Asian nation said last year it was disappointed with the United Nations for removing cannabis from the most tightly controlled category of narcotic drugs.

The wealthy city-state has a zero-tolerance policy for drugs and imposes long jail terms or the death penalty in some cases. It has hanged hundreds of people – including dozens of foreigners – for narcotics offenses over past decades, rights groups say.

The trafficking of more than 500 grams of cannabis can carry the death penalty in Singapore.