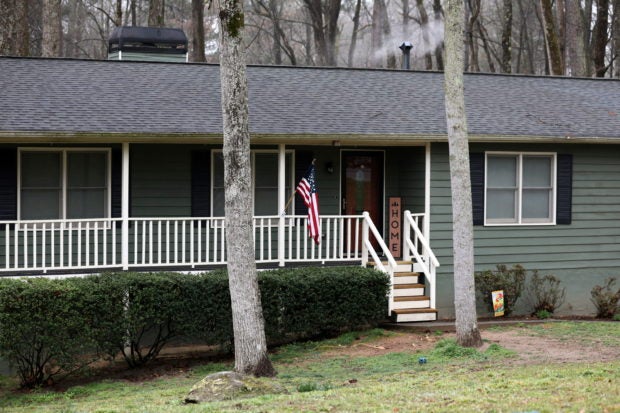 A former roommate of the Georgia man charged with eight murders in attacks at Atlanta-area day spas said the shooter told him of an addiction that compelled him to visit massage parlors seeking sex.

Tyler Bayless, 35, told Reuters that he spent several months living in an Atlanta halfway house for recovering addicts with Robert Aaron Long, 21, who was charged on Wednesday with eight counts of murder and one count of aggravated assault in the Tuesday night shootings.

Bayless, who says he was being treated for drug addiction, said he was in a halfway house named Maverick Recovery with Long in late 2019 and early 2020, and last saw Long last February. He said Long had been treated for sex addiction and that he frequented massage parlors “for explicitly sexual activity.”

Bayless said Long was “deeply religious” and would become “very emotionally distraught that he frequented these places.”

“In the halfway house he would describe several of his sexual addiction ‘relapses’ as he called them. He would have a deep feeling of remorse and shame and say he needed to return to prayer and to return to God,” he said.

Reuters called Maverick Recovery but the facility was not open.

Law enforcement officials said Long may have been struggling with a sex addiction that he presented as his motive for violence that primarily targeted minority women. 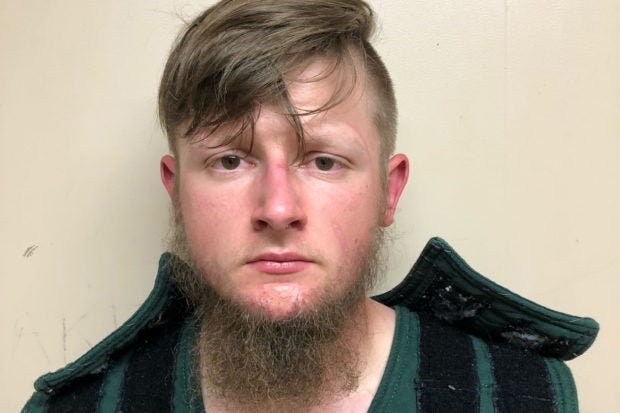 Robert Aaron Long, 21, of Woodstock in Cherokee County poses in a jail booking photograph after he was taken into custody by the Crisp County Sheriff’s Office in Cordele, Georgia, U.S. March 16, 2021.

Authorities did not discount the possibility that the attacks were inspired at least in part by an anti-immigrant or anti-Asian sentiment, or some personal grievance. Six of the eight victims were women of Asian descent. A white woman and white man were also among those killed. Long is white.

Long’s mugshot released by authorities showed him with a chin beard, short hair on the sides of his head, and longer hair on the top, some reaching his eyes.

The Daily Beast reported that an Instagram account appearing to belong to Long, but which was no longer active, contained a tagline that read: “Pizza, guns, drums, music, family, and God. This pretty much sums up my life. It’s a pretty good life.”

Elders at the Crabapple First Baptist Church, which Long attended in nearby Milton, Georgia, issued a statement expressing grief over the shootings.

The church appeared to have disabled its Facebook page, which had contained a 2018 video clip in which Long talked about his baptism and youth group in the seventh grade when a speaker discussed the biblical parable of the prodigal son, according to the Daily Beast.

“The son goes off and squanders all that he has and lives completely for himself and then, when he finds he’s wanting to eat pig food, he realized there’s something wrong and he goes back to his father and his father runs back to him and embraces him,” Long said in the clip. “And by the grace of God I was able to draw the connection there and realize this is a story between what happened with me and God.”

Long’s family did not respond to a request for comment. The family facilitated the arrest, according to the Cherokee County Sheriff’s Department.

Reuters visited the address listed in public records for the suspect and two other people with his surname. It was a modest, well-kept house in an upper middle-class neighborhood in Woodstock, a predominantly white Cherokee County community of about 33,000 people.

The shades were drawn on Wednesday and an American flag hung from an awning at the front of the ranch-style home.