PH may get Johnson & Johnson vaccines via COVAX — Galvez 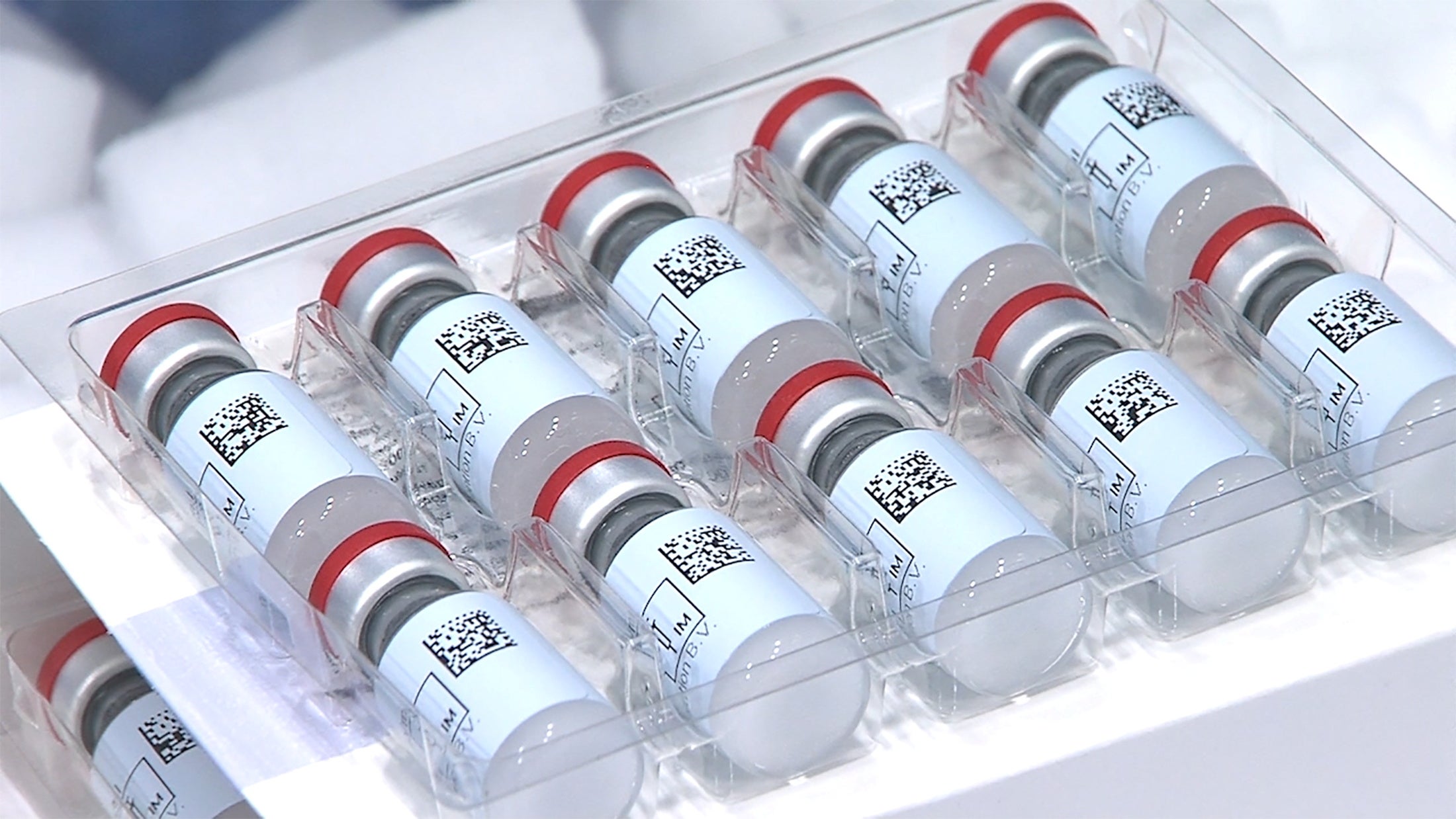 MANILA, Philippines — The Philippines can expect to receive deliveries of the single-dose COVID-19 vaccine developed by Johnson & Johnson via the COVAX facility after the drugmaker secured an emergency use listing (EUL) from the World Health Organization, vaccine czar Carlito Galvez Jr. said Thursday.

Meanwhile, Galvez said the country’s supply agreement with Johnson & Johnson is expected to be signed soon.

(Yes, we are ironing out the supply agreement. Most likely, this coming week we might be able to sign it.)

However, Romualdez said Johnson & Johnson could not give a definitive date of delivery as it was still addressing the high vaccine demand within the U.S.