P20.4 million worth of shabu seized in Sulu drug bust 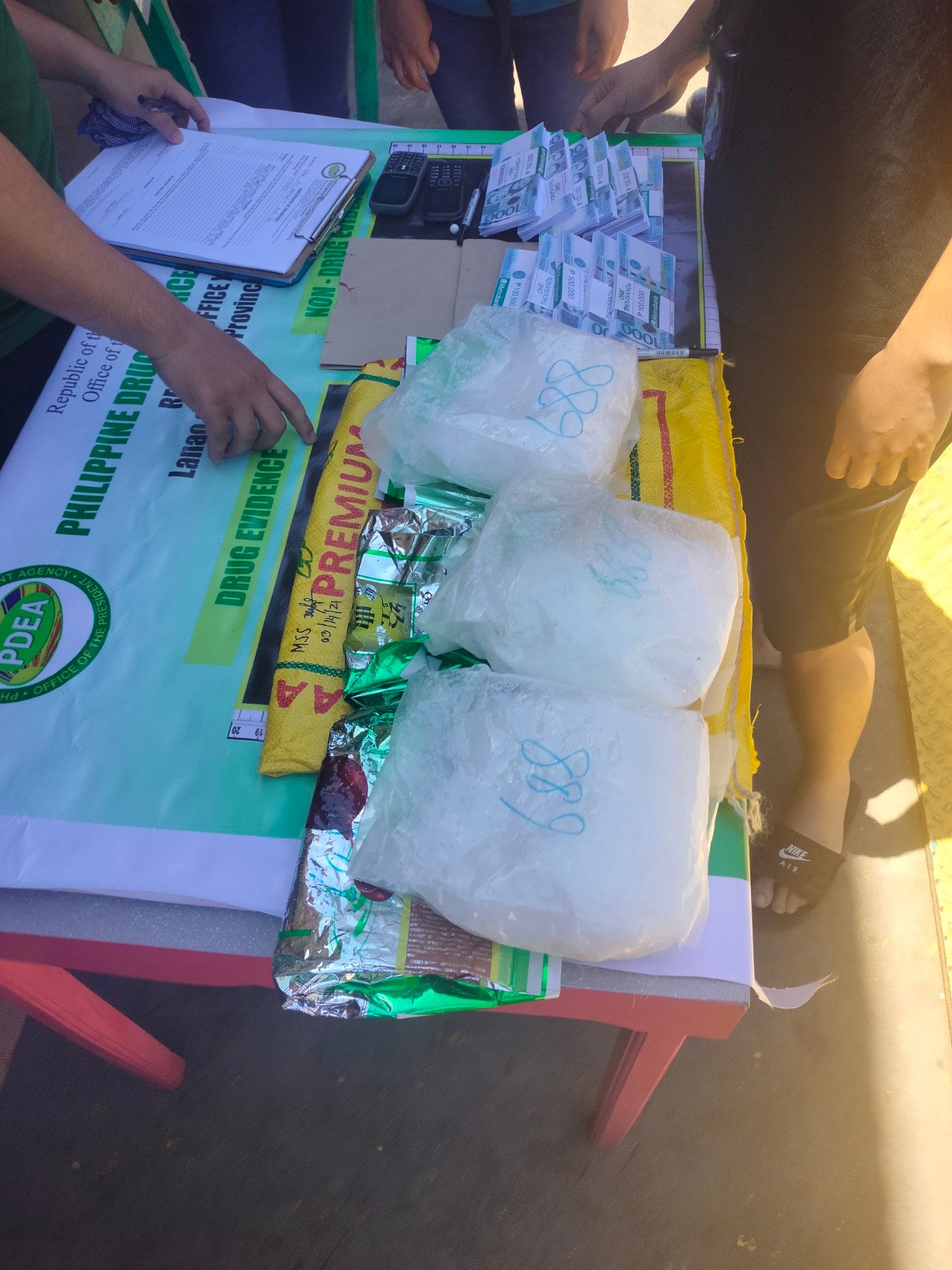 MANILA, Philippines — An estimated P20 million worth of illegal drugs were seized by authorities in a drug bust operation on Sunday in Sulu, police said.

The operation also led to the arrest of Ejek Ali Abduhalim, 44, a resident of Brgy. Bas-Nonok in Lugus town, the Philippine National Police said in a statement.

“Seized from the suspect were one paper bag with more or less three kilograms of suspected shabu with a value of P20.4 million and two mobile phones,” the PNP said.

The suspect is facing charges for violating Republic Act 9165 or the Comprehensive Dangerous Drugs Act of 2002.