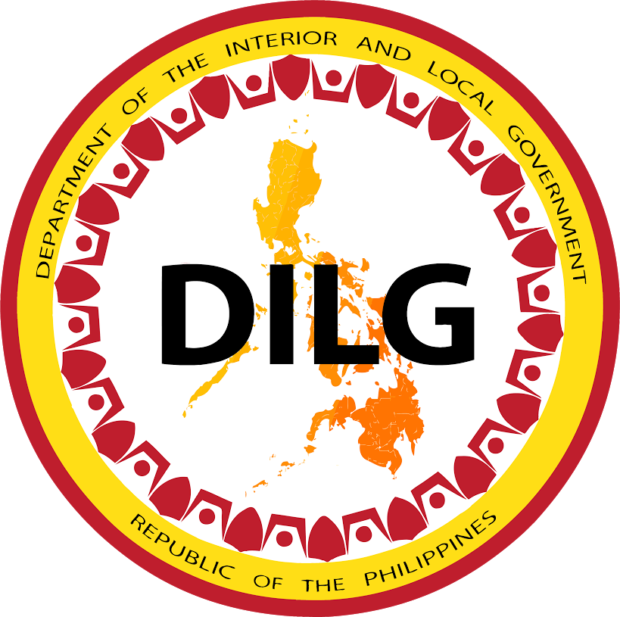 MANILA, Philippines — The Department of the Interior and Local Government (DILG) on Monday denied the claim of lawmakers from the Makabayan bloc that it was preparing a hitlist of suspected leftists.

Undersecretary Bernardo Florece Jr., in a statement, said the claims of Bayan Muna Rep. Ferdinand Gaite on the supposed hit list is “another figment of his imagination.”

“The DILG has its hand full fighting the pandemic for more than a year now that it has no time and energy to engage in his wild schemes,” he said.

Florece also downplayed Gaite’s call for an investigation on a DILG memorandum which ordered its regional directors to identify members of two progressive groups, Confederation for Unity Recognition and Advancement of Government Employees (Courage) and Alliance of Concerned Teachers (ACT), who are serving in the government.

“While the Department recognizes our employees’ constitutional right to join associations, they should bear in mind that this right is not absolute,” he said, adding it was the “legal and moral obligation” of the agency “to investigate if there are employees within our ranks seeking shelter in the very system they wish to destroy.”

“It is our sworn obligation to determine if the organization has been infiltrated and if our employees are being recruited and exploited,” he said.

“Under Republic Act 6713 or the Code of Conduct for Public Officials and Employees, civil servants shall at all times be loyal to the Republic and to the Filipino people, uphold the Constitution, and put loyalty to country above loyalty to persons or party,” he added.

He said the National Intelligence and Coordinating Agency has reported that Courage has been infiltrated by the Makabayang Kawaning Pilipino, an underground mass organization that advocates for armed struggle under the direct control of the Communist Party of the Philippines-National Democratic Front-New People’s Army.

He also said that CPP founder Jose Maria Sison himself ‘red-tagged’ or identified the organizations that they have infiltrated and now control in a video which was shown in the Senate.