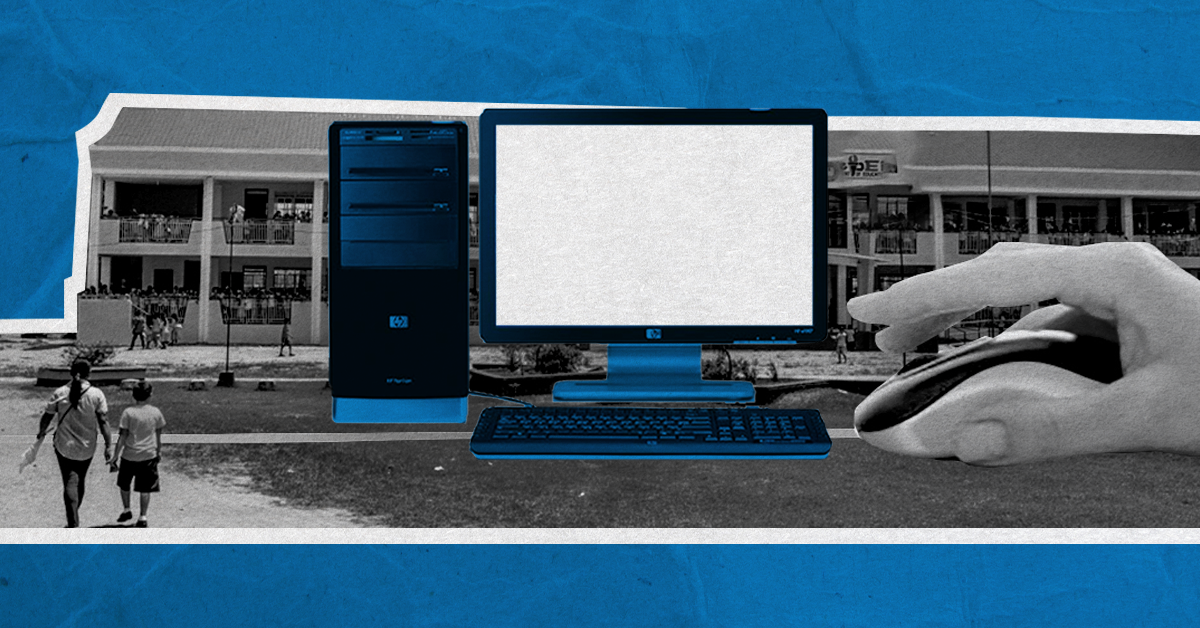 In its survey released March 13, SWS said 61 percent of the respondents said the blended learning system is “much more difficult” compared to face-to-face learning while 28 percent said it is “somewhat more difficult,” giving a total of 89 percent.

The survey also noted that 92 percent of those surveyed in the Visayas region, 90 percent in Metro Manila, 88 percent in Mindanao, and 87 percent in Luzon, said that the current blended learning system is more difficult compared to face-to-face.

Expenses and time in blended learning

Seventeen percent, meanwhile, said it was neither higher nor lower.

Meanwhile, 60 percent of families with enrolled school-age members also said they allot more time now to teach and guide children in the blended learning system than in the traditional face-to-face system.

The survey was conducted from November 21 to 25 in 2020, using face-to-face interviews of 1,500 adults nationwide, with sampling error margins of ±2.5% for national percentages.