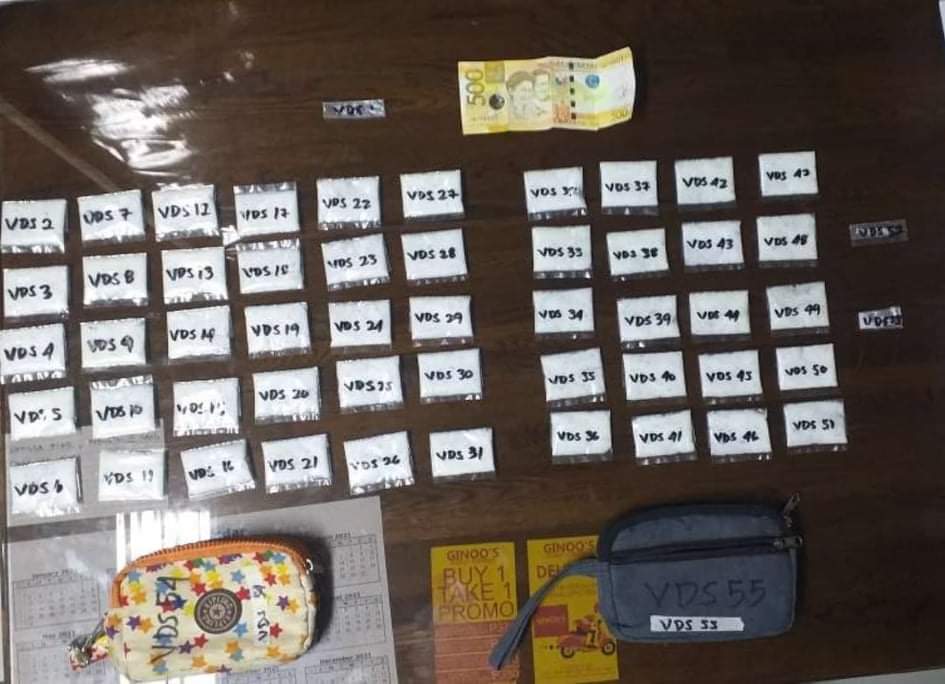 He said the buy-bust was carried out in coordination with the Philippine Drug Enforcement Agency after placing the suspects under surveillance.