MANILA, Philippines — Eight lawmakers are seeking a House of Representatives investigation into the brutal attack of lawyer Angelo Karlo Guillen, who is included in the 37 petitions questioning the constitutionality of the Anti-Terrorism Act before the Supreme Court. 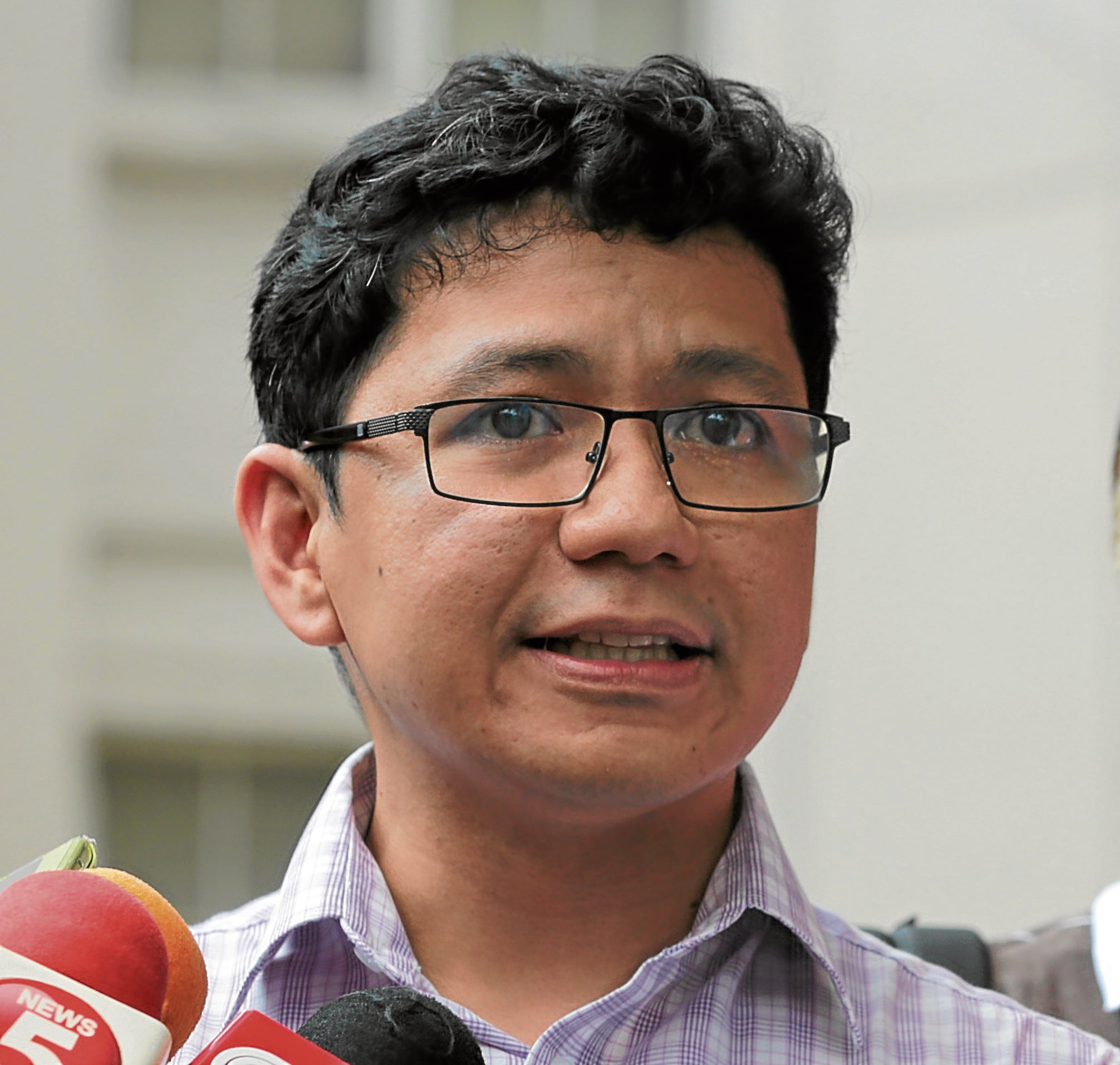 It was on March 3 when Guillen was brutally stabbed by still unknown assailants while the human rights lawyer was on his way home in Iloilo City.

Guillen, a human rights lawyer, had previously been Red-tagged as he represents 16 members of the indigenous Tumandok who were arrested in Capiz and Iloilo provinces on Dec. 30, 2020, for illegal possession of firearms and explosives, and for alleged links to communist rebels.

In the resolution, the lawmakers said that Congress should also lend its “legislative hands”  when members of the legal profession are attacked.

“When members of the legal profession, especially those rendering pro bono services and public interest lawyers who counsel for the marginalized and underprivileged sectors in society,  are under attack, Congress should be there, too, to also lend its legislative hands and deflect the assault coming from the undemocratic elements of our society,” the resolution read.

Read Next
April delivery of 117,000 doses of Pfizer jab from COVAX facility set – gov’t
EDITORS' PICK
Manila is 78th most expensive city in the world for foreign workers
TeaM Energy pushes development programs to help in pandemic rebound
Want to help local farmers? Shop small and eat Real Food
Piolo Pascual: The Ultimate Heartthrob continues to level up
ICC is everything but a court of ‘white people’
Garcia softens stance, meets IATF halfway on swab-upon-arrival policy
MOST READ
Sharon Cuneta on living in the US: ‘Nagagawa ko lahat ng normal na bagay’
ICC is everything but a court of ‘white people’
Duterte-Duterte tandem possible but ‘winnability is another question’ — Binay
More than 150,000 voters wiped off the registration list – Comelec
Don't miss out on the latest news and information.