In which country is women's confidence highest? | Inquirer News

In which country is women’s confidence highest? 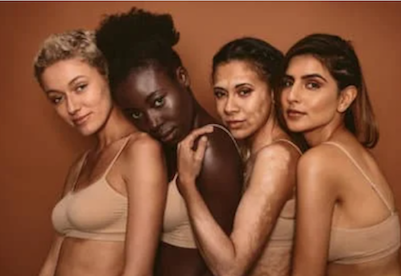 The “Women’s Confidence” report is based on a major study, surveying over 11,000 women to understand the multifaceted phenomenon of women’s confidence. The report enlisted 75 people, experts, scientists or successful women, to study the subject in 11 countries worldwide.

Commissioned by ItCosmetics and carried out by Eranos, the survey revealed some surprising results with an unprecedented ranking of women’s confidence levels around the world.

The results found that women’s confidence is lowest in Asia, except for China. Japanese women came bottom of the list of the 11 countries studied.

Another key learning from the study is that confidence does not appear to be a personal matter or an individual possession, but a collective, social and cultural quality. And the country you come from has an influence on that confidence.

Korina Sanchez remembers times of sexism in journalism: ‘That’s past and passé’