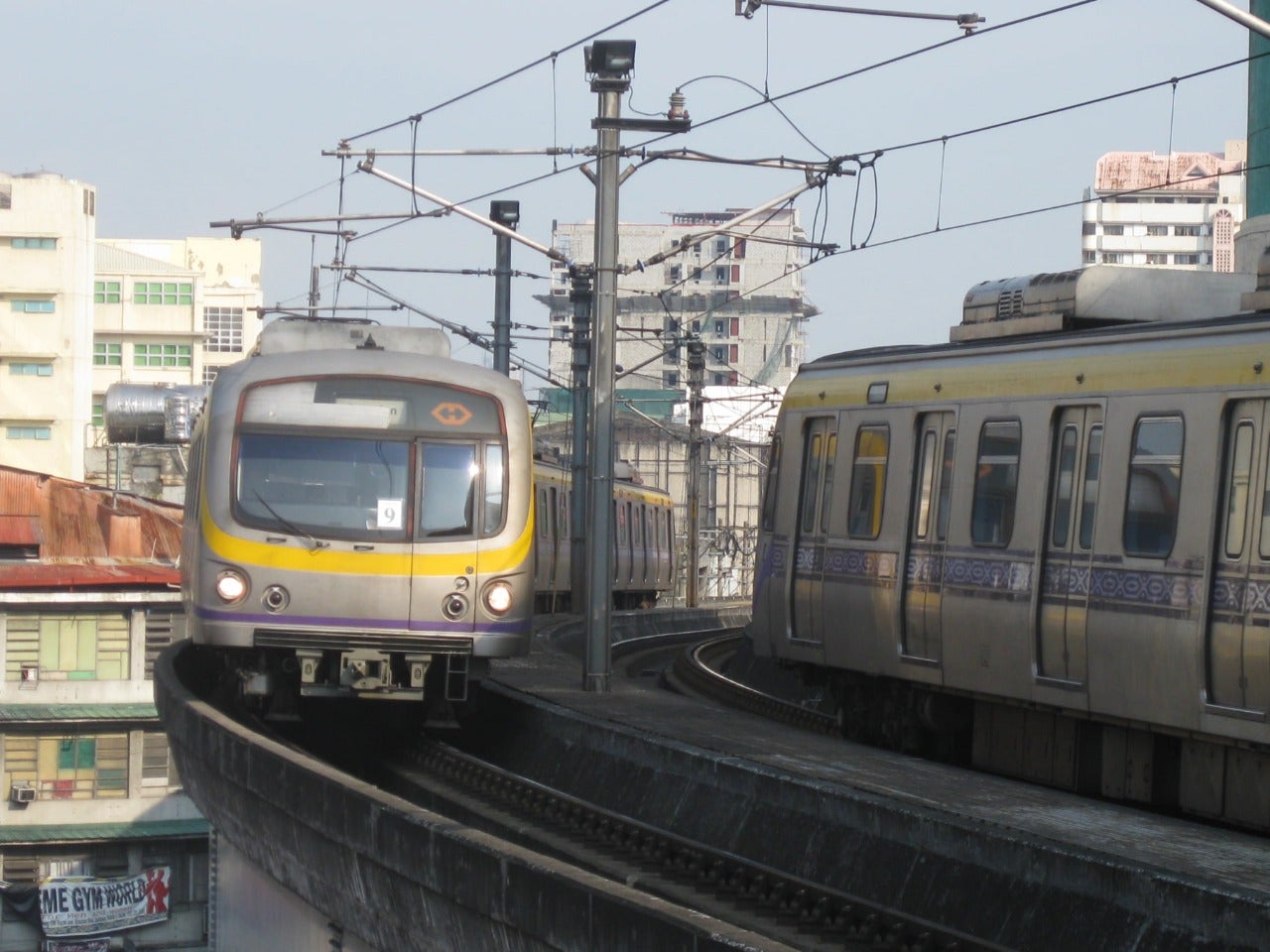 As of Jan. 31, the Light Rail Transit Authority (LRTA) reported that the LRT-2 East extension project is already 93.42 percent complete.

Currently, the LRT-2 line has 11 stations, stretching from Santolan in Pasig City to Recto, Manila.

With the two additional stations, the rail line will now serve passengers from Recto until Masinag, Antipolo, as travel time will just be around 40 minutes, the DOTr said.