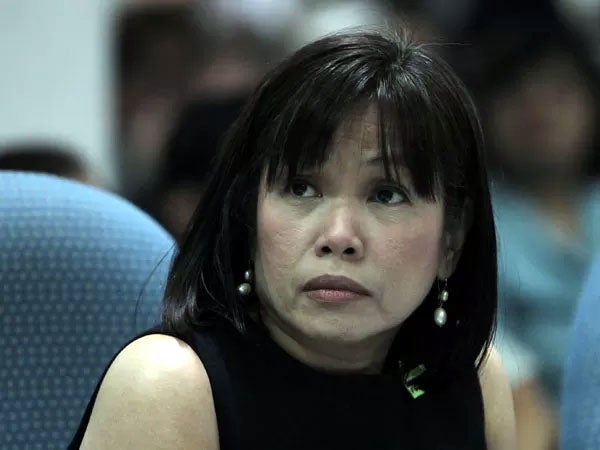 MANILA, Philippines — Deferring the higher contributions for members of the Philippine Health Insurance Corp. (PhilHealth) may mean that its fund life will be shortened by six months by the year 2028, an official of the Bureau of the Treasury (BTr) warned Tuesday.

During the Senate health panel committee hearing, (BTr) Treasurer Rosalia De Leon said that the deferment will reduce the collection of PhilHealth by 17.7 percent or P15.6 billion when compared to the original projection in 2021.

“Aside from the impact of the proposed deferment, the drop in the number of payers of Covid-19  should also be considered. it is expected that there will be a decline in the number of payers of 5 million from about 18 million payers in the 2021 original projection to 13 million payers in the revised 2021 projection,” De Leon said.

Because of the reduced number of payers for 2021, De Leon said that the state health insurer expects a shortfall in the collection, amounting to P20.25 billion.

“Likewise, with the deferment in the premium rate increase and the reduction in the number of payers, PhilHealth is expected to book a net loss of P17.5 billion this year,” De Leon said.

“This is expected to be covered by the institutions reserved fund which will reduce the said fund from P160.6 billion to P143.5 billion,” she later explained.

And because of this, De Leon added that the implications of this is it will shorten the fund life of PhilHealth by six months, from August 2028 to only until February 2028.

President Rodrigo Duterte earlier ordered the postponement of PhilHealth’s contribution hikes due to the Covid-19 pandemic.

Originally, the premium rate of PhilHealth members will increase to 3.5 percent of their monthly basic salary for 2021, from 3 percent in 2020.

According to PhilHealth, the Universal Health Care Act mandates increases in member premiums by 0.5 every year, beginning 2021 until it reaches the 5-percent limit in 2025.