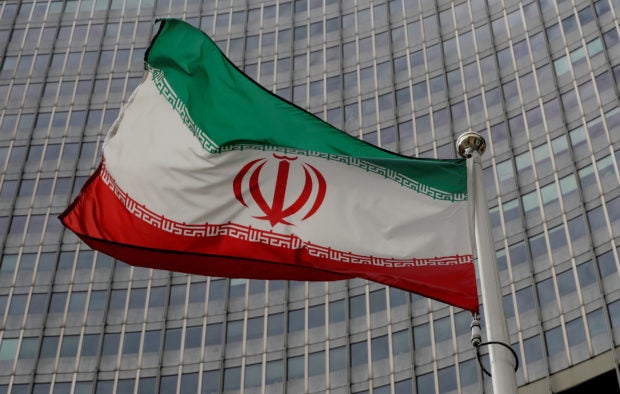 DUBAI — Iran said on Monday the United States should lift sanctions first if it wants to hold talks with Tehran to salvage the 2015 nuclear deal with world powers that former President Donald Trump abandoned.

President Joe Biden has said Washington is ready for talks about both nations resuming compliance with the pact, under which Tehran secured an easing of sanctions by limiting its nuclear work. But each side wants the other to move first.

The West fears Iran wants to build nuclear weapons, while Tehran says that has never been its goal.

Washington said on Sunday it was disappointed by Tehran’s refusal to hold talks but was ready to “re-engage in meaningful diplomacy” and would consult with major powers.

While Iran has been demanding the lifting of U.S. sanctions first, Washington says Tehran must return to compliance with the deal, which Iran has been progressively breaching since 2019.

“The new U.S. administration’s refusal to return to the deal is a historic mistake,” Khatibzadeh said, saying Tehran would continue to work with the U.N. nuclear watchdog despite scaling back cooperation.