As a child, she beat bone cancer. Now she’s headed into space 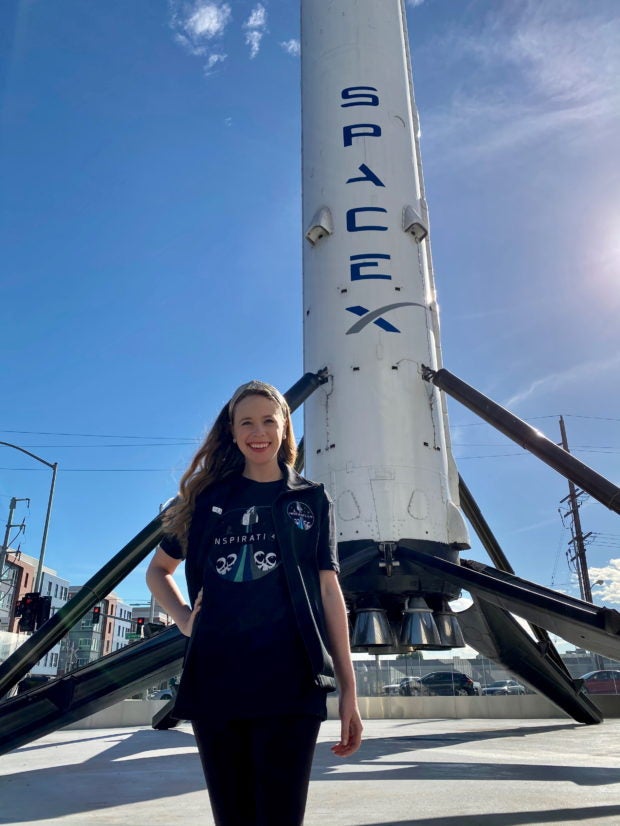 Bone cancer survivor Hayley Arceneaux is thrilled to be going into space.

As a crew member on SpaceX’s Inspiration4, the world’s first all-commercial astronaut mission to Earth’s orbit, Arceneaux hopes that as the first person to go into space with a prosthesis, she can inspire others.

“This mission is opening up space travel to anyone and I think that in itself is going to motivate people and give them so much hope,” said the vivacious 29-year-old.

At 10, she was diagnosed with osteosarcoma, a type of bone cancer, and was treated at St. Jude Children’s Research Hospital in Memphis, Tennessee. 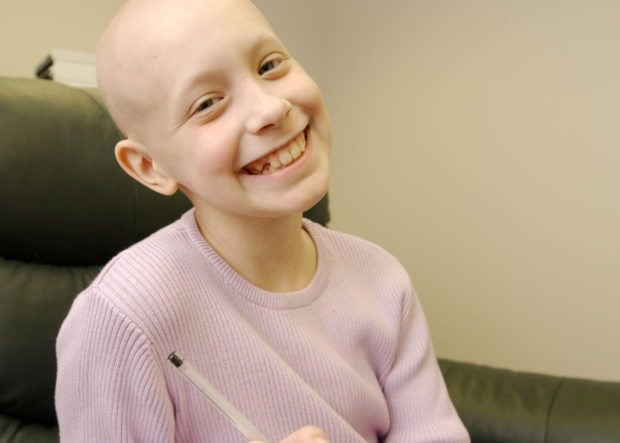 Arceneaux relates how she spent a difficult yet meaningful year in hospital undergoing chemotherapy, and then surgery that replaced part of her femur with a prosthesis.

She credits the hospital with saving her life, and now works there as a physician’s assistant.

SpaceX, owned by Tesla founder Elon Musk, is targeting the four-person mission for the fourth quarter of 2021 and it is expected to launch from Cape Canaveral, Florida. The flight will be captained by Jared Isaacman, CEO of payments technology firm Shift4Payments, who chose Arceneaux.

Unlike the NASA and SpaceX flights that go to the International Space Station, this one will travel around earth for several days, during which time Arceneaux said she expects to participate in science experiments.

Her prosthesis would normally preclude someone from passing the astronaut’s rigorous medical exam, but no such requirement exists for the private flight. Arceneaux said she is not scared and has been medically cleared for the trip.

Encouraging the children at the St. Jude hospital was first on her mind when Arceneaux was asked what she might aim to achieve in space.

“We are going to try to set up a video call with the St. Jude kids,” she said. “I hope that being able to see me in space really shows them what their future can look like.

“I’m the first St. Jude patient to go to space, the first paediatric cancer survivor, but I know I’m not going to be the last,” she added excitedly.