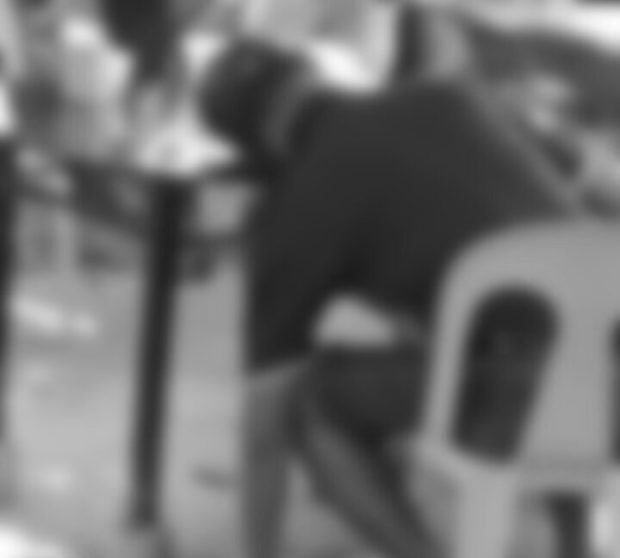 PAGADIAN CITY, Zamboanga del Sur/MANILA, Philippines — The vice mayor of Mabuhay municipality in Zamboanga Sibugay and a companion died while another one was injured after a lone unidentified assailant attacked them on Friday afternoon.

Police identified the fatalities as Vice Mayor Resituto Calonge and Engr. Edgar Pampanga, and the wounded as Hadji Abduhari Gapor.

According to authorities, Calonge and Pampanga died on the spot while Gapor was rushed to a nearby hospital and is still in critical condition.

Initial police reports indicated that the vice mayor was talking to his two colleagues at 3 p.m. Friday outside the Municipal Hall in Barangay Poblacion when the suspect approached them on foot and started shooting.

The suspect then fled the crime scene using a black motorcycle – a Honda XRM125 that was parked nearby, police noted, citing witnesses.

Duco said nearby municipal police stations were directed to set up checkpoints to arrest the gunman.