PNP, PDEA: Raps will be filed vs those at fault in 'botched' drug bust | Inquirer News
Close
menu
search

PNP, PDEA: Raps will be filed vs those at fault in ‘botched’ drug bust

MANILA, Philippines — Charges will be filed against those who will be found at fault in the “misencounter” between the operatives of the Philippine National Police (PNP) and the Philippine Drug Enforcement Agency (PDEA) following Wednesday’s failed drug sting in Quezon City, authorities vowed Thursday.

The PNP and PDEA made the assurance as both agencies appealed to the public to “let the investigation take its course first” before making unfounded and baseless claims about the shooting incident that resulted in the deaths of three individuals.

“We, therefore, appeal to the public to let the investigation take its course first before anyone makes unfounded and baseless claims without the required strength of evidence. We will speak only on the basis of verified facts, not on mere speculations nor conjectures,” PNP spokesman Brigadier General Ildebrandi Usana said, reading the joint statement of the national police and PDEA. 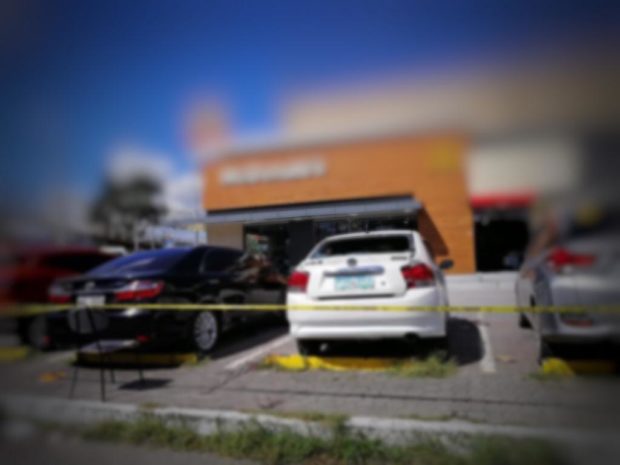 Members of the Scene of the Crime Operatives cordoned off this place to conduct a mapping-out investigation of an area where a shootout transpired between Philippine National Police and Philippine Drug Enforcement Agency personnel along Commonwealth Avenue in Quezon City, February 24, 2021. Initial reports indicate that the shooting happened following a botched drug bust. INQUIRER.net photo / Katherine G. Adraneda

“At the end of it all, we can assure our people that there will be criminal and administrative charges to be filed against those individuals found to have violated the laws, rules, and regulations,” he added.

Ildebrandi Usana earlier revealed that a board of inquiry will be formed to determine what happened and who should be liable.

The National Bureau of Investigation will likewise conduct its own investigation into the incident, Justice Secretary Menardo Guevarra said.