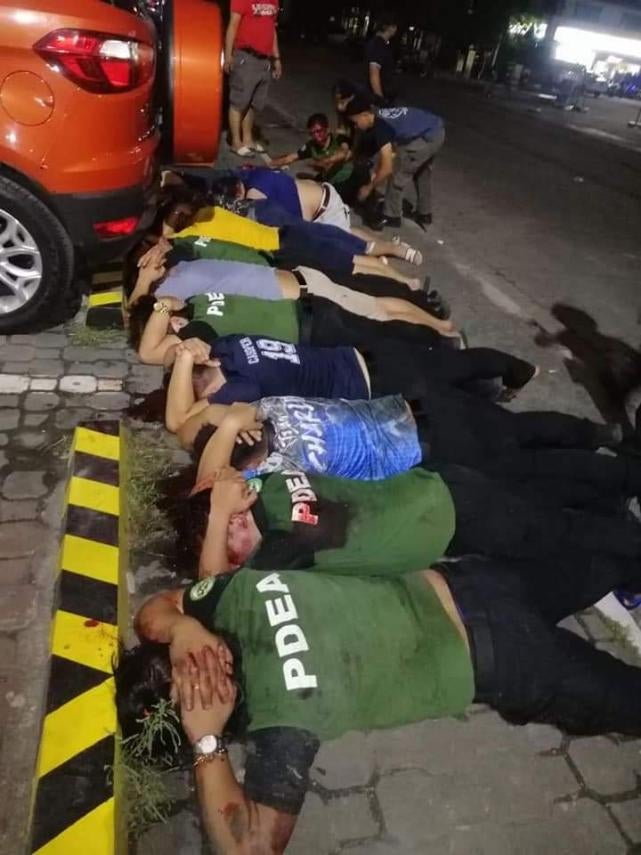 MANILA, Philippines — The Philippine Drug Enforcement Agency (PDEA) has confirmed that their agents were doing a legitimate operation near a mall along Commonwealth Avenue in Quezon City, where a gunfight erupted early Wednesday evening.

PDEA’s response came after members of the media sought their clarification amid sketchy reports tagging the agency and police officers in the shooting incident.

PDEA spokesperson Director Derrick Carreon said on Wednesday night that they also have no exact details about the incident, but that what they could confirm is that the agency’s Special Enforcement Service (SES) was conducting a legitimate anti-drug operation in the area.

(As of now, only one thing is clear, that the PDEA Special Enforcement Service was there on a legitimate operation.)

Earlier, both the Quezon City Police District Station 6 in Batasan Hills and mall chain Ever Gotesco Malls confirmed the shooting incident. However, a more detailed report has yet to come in as of this posting.