Moreno: Manila City most ready for mass vaccination, but ‘tarpaulins, not vaccines poured’ 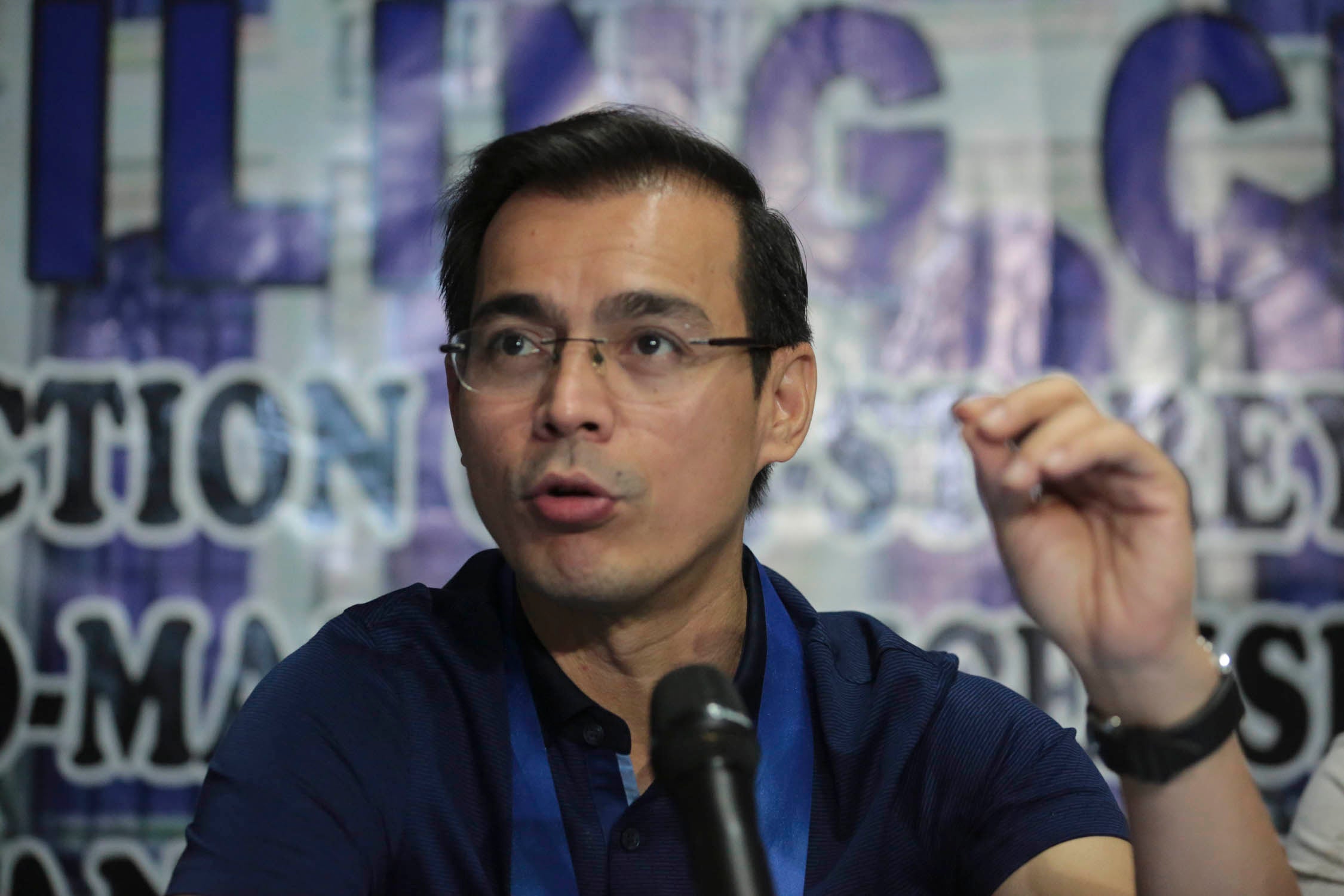 In an interview with reporters on Tuesday, Moreno revealed that the City of Manila was ranked as the best-prepared city in terms of Covid-19 vaccine rollout readiness. He said the local government has garnered a rating of 89 percent based on the data of the Department of Health’s assessment. He also said they are just awaiting the arrival of the vials.

The Inter-Agency Task Force on Emerging Infectious Diseases (IATF) earlier said vaccines will arrive between February and early March. As of this writing, not a single vial of the thousands of vaccine doses that the government has reported having secured have landed in Philippine soil.

After this, Moreno shared a joke allegedly being told all over the city:

(So, we are ready to deploy, it’s just that… there have been jokes here in Manila, very funny jokes because they noticed that there are a lot of tarpaulins. But tarpaulins, not  vaccines poured.)

Moreno did not specifically point to any person or group regarding the sudden proliferation of tarpaulins, or whether the posters are political in nature, all over Manila City. But social media has been teeming with posts and memes on banners bearing the face of presidential daughter and Davao City Mayor Sara Duterte-Carpio and texts urging her to run for president in 2022 that spread like wildfire around Metro Manila.

The Metropolitan Manila Development Authority (MMDA) recently said it will probe the streamers on whether it was granted a permit before it was put up in public areas.

He ‘should be ashamed of himself’: Remulla scores Parlade