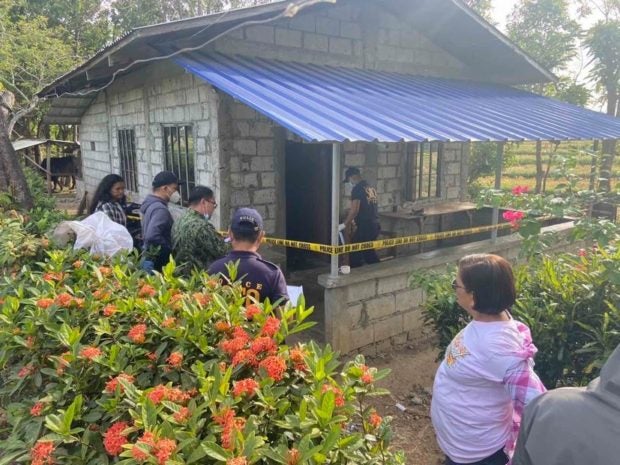 CAMP GEN. ALEJO SANTOS, Bulacan –– An alleged member of a gun-for-hire group operating in Central Luzon died in an encounter with the police in San Ildefonso town on Sunday, authorities said.

Col. Lawrence Cajipe, Bulacan police director, said the police were serving a search warrant against suspect Gilbert Cruz but the latter engaged them in a shootout inside his house in Barangay Bubulong Malaki at 6: 30 a.m.

The policemen shot back and killed Cruz instantly, investigators said.

Cruz was reportedly the cousin of the group leader identified as Michael de Los Reyes.

The police said they recovered a .45-caliber pistol and several magazines from the crime scene.