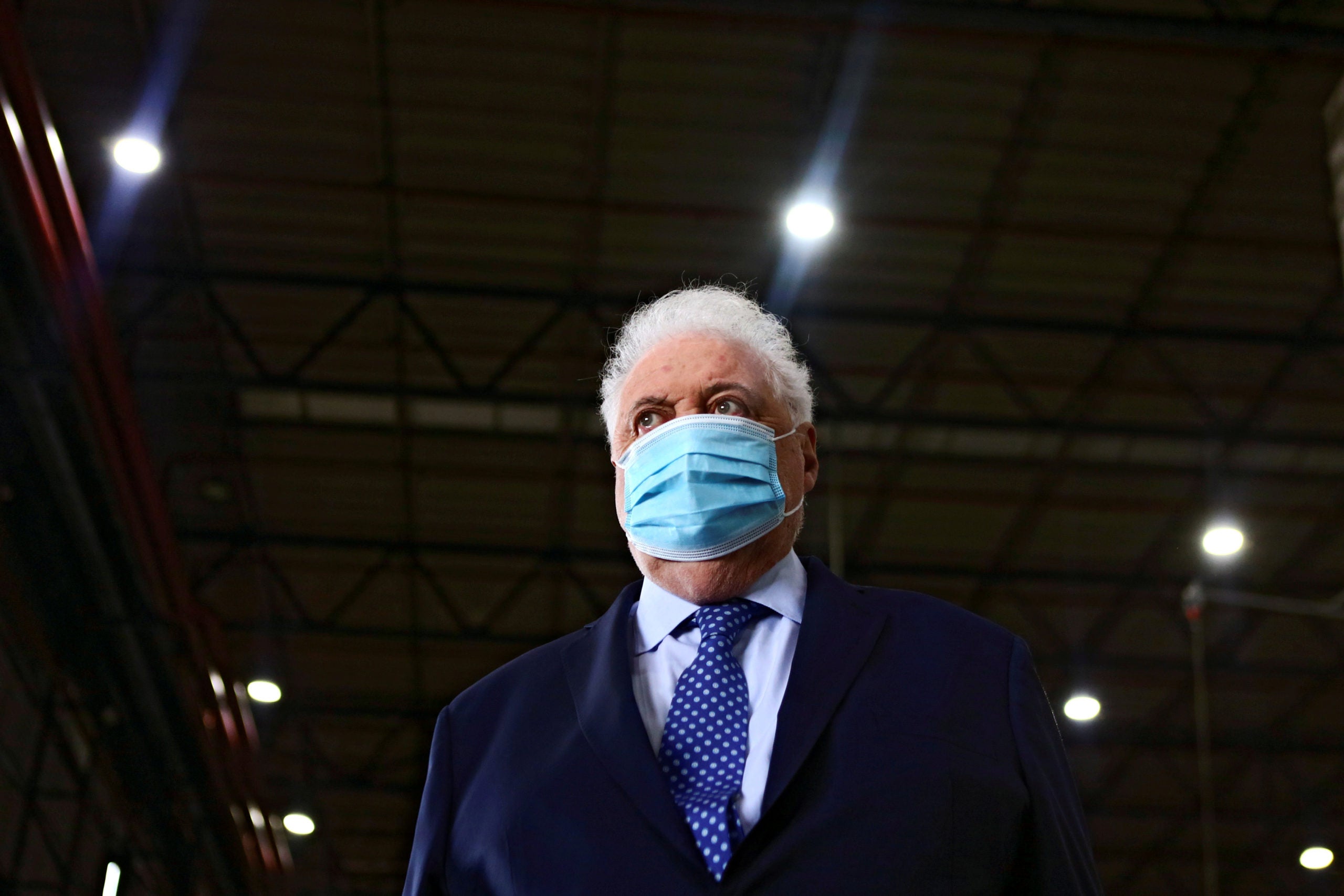 BUENOS AIRES—Argentina’s health minister resigned on Friday following reports that people had been able to use connections to get access to COVID-19 vaccines to which they were not entitled.

Gines Gonzalez Garcia said in a letter posted on Twitter that individuals were able to sidestep proper procedure for vaccinations due to “unintended confusion” in his office while he was away.

Two sources in the presidency said earlier on Friday that President Alberto Fernandez had asked for Gines’ resignation after allegations were made in the media of at least 10 people receiving vaccinations without following the proper procedure, among them a veteran journalist who claimed he had received a shot after speaking directly with the minister.

The growing scandal throws a spotlight on wider fears in the region over corruption and access to vaccines, which are in short supply.

Earlier this month, Peru’s health and foreign ministers quit and its former president was placed under criminal investigation after reports of hundreds of Peruvian officials and others receiving vaccine doses outside of clinical trials and before the national immunization program began.

In Argentina, well-know local journalist Horacio Verbitsky said he had received a shot after approaching the minister.

“I called my old friend Ginés González García and he told me to go to the Posadas Hospital,” Verbitsky, who is in his seventies, told radio station El Destape.

Since December, Argentina has been using Russia’s Sputnik V vaccine to inoculate frontline health workers, though deliveries have lagged far behind what it initially hoped for. The country has started inoculating some people over 70 this week but appointments are scarce and people are supposed to follow a procedure that involves registering first.

As of Wednesday in Argentina, about 250,000 people had received two doses of the COVID-19 vaccine. The country of around 45 million people has confirmed over 2 million coronavirus infections and 51,000 deaths.

Argentina’s state news agency said Carla Vizzotti, a current vice minister in the health ministry, would be the next health minister, although there was no official confirmation.