Cinemas in Marikina City to remain closed under MGCQ 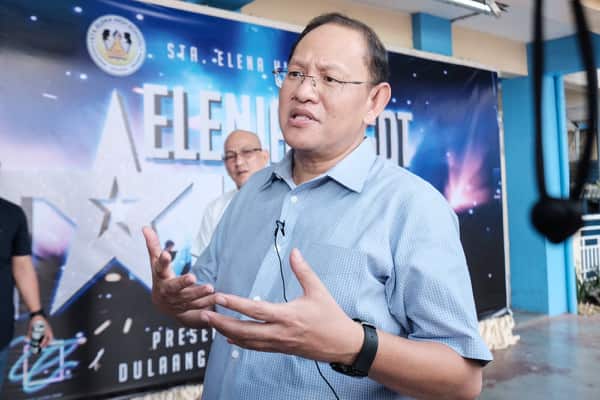 “When I consulted the movie operators, cinema operators and mall owners, here in Marikina, they agreed with the local government, for our cinemas, movie houses to remain closed at this point in time. I even issued an executive order on that matter,” Teodoro said in an interview on ABS-CBN News Channel.

“This is our problem, during MGCQ, cinemas would be open, so what would happen to that executive order? In our case, we will remain to implement the said executive order. Because based on our consultation with stakeholders, they are in agreement with us,” Teodoro added.

Cinema operators were concerned that Covid-19 might infect a moviegoer which may affect the operations of the mall, where the cinema is located, Teodoro said.

(Cinema owners said they could not risk having a Covid-19 case which originated in their cinema. This would affect the entire mall operations.)

Teodoro also advised movie enthusiasts to instead watch movies online rather than risk their health and lives inside a movie house.

(Fewer people go to the mall. This discussion might already be moot. Who will watch a movie during the pandemic? Why not watch Netflix?)

The Inter-Agency Task Force on Emerging Infectious Diseases (IATF) approved the proposal to place the entire country under MGCQ by March but President Rodrigo Duterte has yet to decide on the matter next week Malacanang said Friday.