(The President has spoken. He himself is getting impatient.) 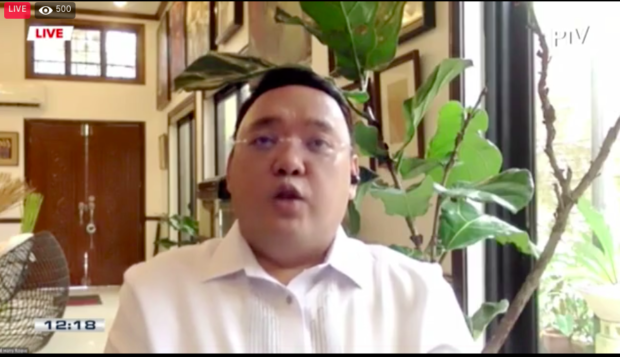 (The vaccines should arrive by now and since the President has already spoken, perhaps everyone will not move quickly.)

Doses of American drugmaker Pfizer-BioNTech’s Covid-19 vaccine from the World Health Organization-led COVAX facility were initially expected to arrive in the country mid-February but encountered delays due to hitches in ironing out the indemnity agreement. 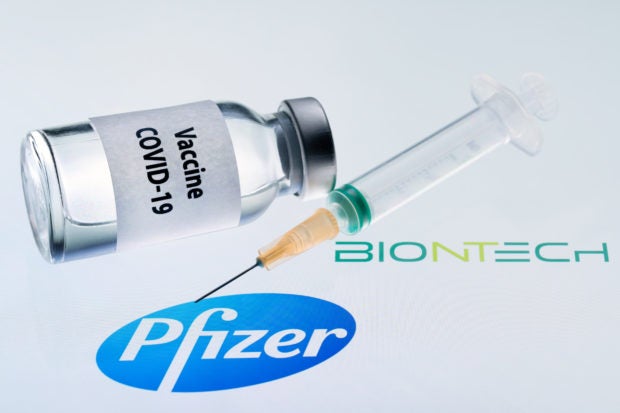 The Philippines already submitted its own indemnity agreement with the COVAX facility, assuring vaccine manufacturers that the government will assume responsibility should vaccine recipients experience adverse effects.

The government, however, is still awaiting the vaccine manufacturer’s separate indemnity agreement to finalize the delivery of vaccines.

Meanwhile, the delivery of 600,000 doses of Sinovac vaccine donated by China may also be delayed as it has yet to secure an emergency use authorization (EUA) from the Food and Drug Administration.

So far, the local regulators have granted an EUA to vaccines developed by Pfizer and British drugmaker AstraZeneca.