NEW DELHI — China has dismantled dozens of structures and moved vehicles to empty out entire camps along a disputed Himalayan border, where Indian and Chinese troops have been locked in a face-off since last summer, satellite images released on Wednesday show.

The nuclear-armed neighbors last week announced a plan to pull back troops, tanks, and other equipment from the banks of Pangong Tso, a glacial lake in the Ladakh region, that became a flashpoint in the prolonged border dispute.

Satellite imagery of some areas on the northern bank of Pangong Tso from Tuesday supplied by Maxar Technologies shows that multiple Chinese military camps, which could be seen there in late January, have been removed.

“Similar action is happening from our side also,” an Indian official in New Delhi, who requested anonymity as they were authorized to speak to media, told Reuters. Close up of revetments and equipment along an area known as Finger 6, at Pangong Tso, in this handout satellite image provided by Maxar dated January 30, 2021. Satellite image (copyright) 2021 Maxar Technologies/Handout via REUTERS

India’s defense minister Rajnath Singh told parliament that both sides had agreed to pull back troops in “a phased, coordinated and verified manner” around Pangong Tso, after which military commanders would discuss ending the standoff in other parts of the Ladakh frontier.

Tensions began rising along the high-altitude border in April when India accused Chinese troops of intruding into its side of the Line of Actual Control, the de facto border. China denied the allegation, saying it was operating in its own area.

But the confrontation spiraled in June when 20 Indian soldiers and an undisclosed number of Chinese troops were killed during hand-to-hand clashes in Ladakh’s Galwan region – the first such casualties along the 3,500-km (2,200-mile) long border in decades. 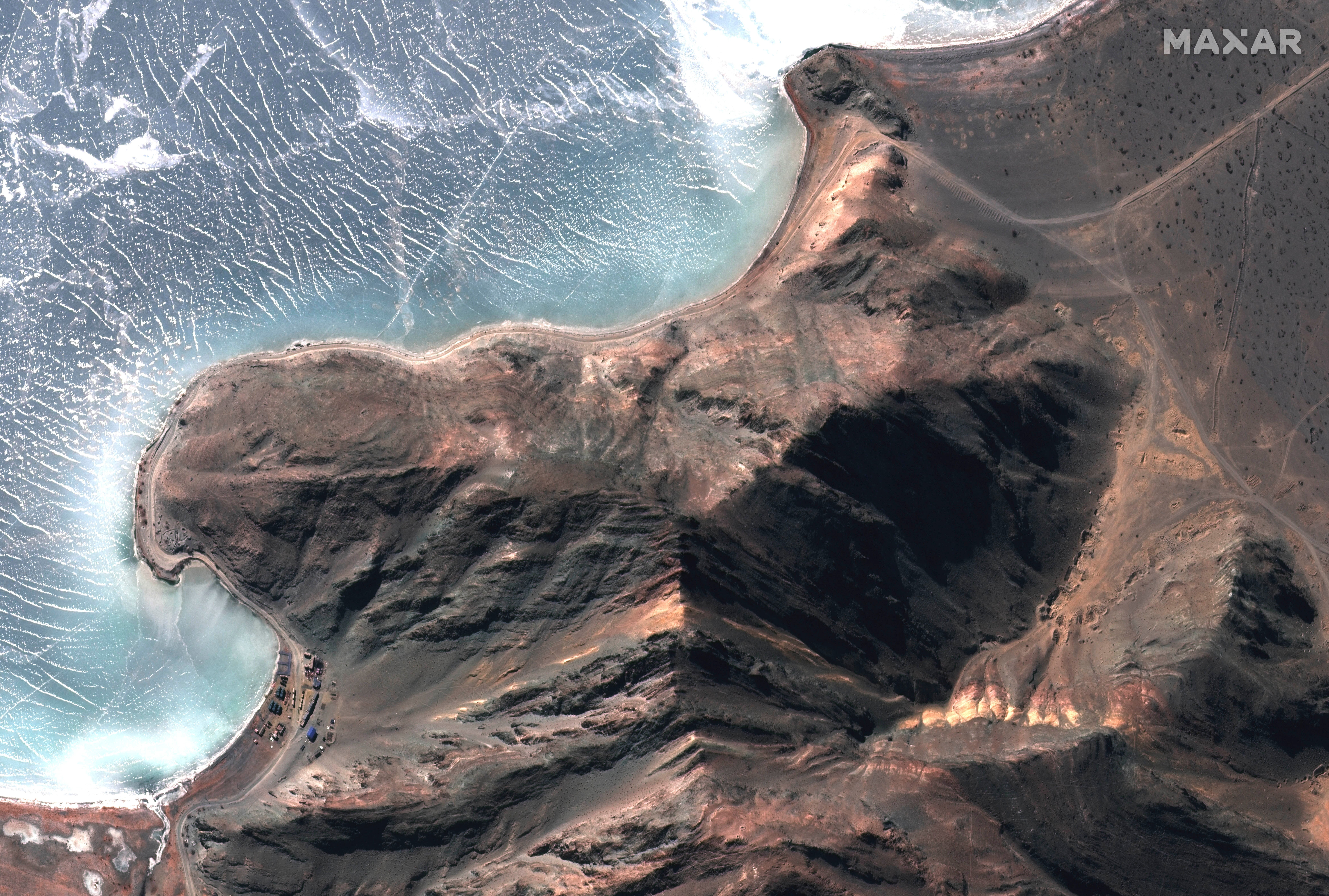 Overview of deployments along areas known as Finger 7 and Finger 8, at Pangong Tso, in this handout satellite image provided by Maxar dated February 16, 2021. Satellite image (copyright) 2021 Maxar Technologies/Handout via REUTERS

Despite several subsequent rounds of diplomatic and military talks, India and China had been unable to settle on an agreement until February, making the ongoing first phase of the withdrawal critical.

“What is happening now is that wherever troops, especially north and south of Pangong Tso, were in eyeball-to-eyeball contact, they have taken a step back to reduce tensions and pave way for further de-escalation,” the Indian official said.

Videos and images released by the Indian army earlier this week also showed Chinese troops dismantling bunkers and tents, and tanks, soldiers and vehicles moving out as part of the disengagement process.