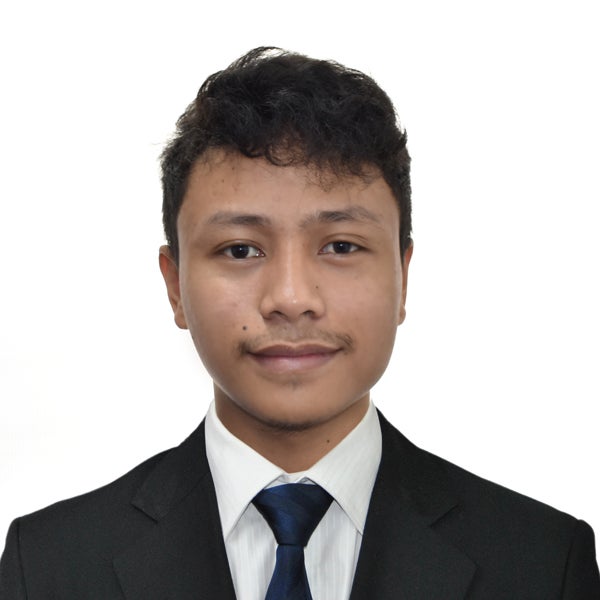 TACLOBAN CITY –– Fred Lawrence Samante still could not believe that he topped this year’s medical technology board examinations.

The 21-year-old native of Capoocan town in Leyte garnered 91.40 percent to top the MedTech examination held last Jan. 21 to 22.

The results were released on Feb. 9.

The examinations were reset at least four times due to the coronavirus disease (COVID-19).

Samante, who finished his course at St. Scholastica’s College-Tacloban, said the first scheduled for their examination was supposed to be held in March 2020.

But this was abruptly canceled after the national government declared a lockdown amid the entry of COVID-19 into the country.

“Of course, I was devastated the first time it was canceled, considering that I made a lot of preparations and reviews. It was canceled three times. It somehow affected my concentration,” he said in a phone interview.

“That is why, when it was announced that the examination will be held in January, I could barely give my (100 percent) focus as this might be canceled again,” Samante said.

But with the strong support of his parents and younger sibling, Samante gave his all for the examination that was held at the RTR Medical School in this city.

Social distancing and wearing face shield and mask were strictly observed during the grueling examination, he said.

Samante took online reviews and another self-review for 12 to 15 hours a day, only taking a respite to eat and have a walk to make him relax.

“My mama cried when she learned that I topped the examination. I was also ecstatic because all my efforts bore fruit,” said Samante, who is planning to study medicine.

His mother, Loriebel, works as an elementary teacher at Leyte Central School in Leyte-Leyte town, while his father, Freddy is the chairman of their village.

His younger sister, Florence Ingrid, 17, is now in Grade 7.

Samante said that while he received offers to teach in their school, he was inclined to accept the offer of the review centers for him to be one of their lecturers.

“I have to work first, considering that a medical course is quite expensive and I don’t like to add further financial burden to my family,” Samante said.