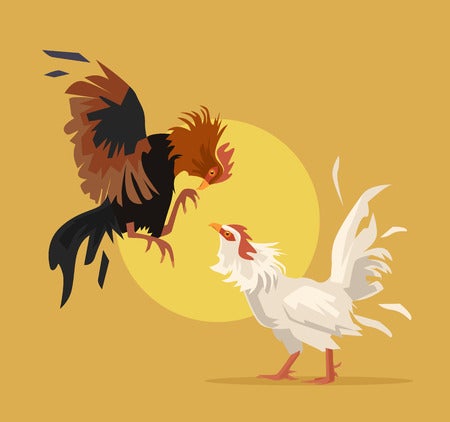 Senate Bill No. 2045 seeks to amend the National Internal Revenue Code (NIRC) of 1997 to include the imposition of 18-percent amusement tax on the digital platform and offsite betting stations of licensed cockpits.

While cockpit operators are already subject to an 18 percent amusement tax based on gross receipts under the NIRC, Recto, in the bill’s explanatory note, said a “legal question” is raised whether the country’s existing tax laws also cover digital economic activities such as betting on cockfights and derbies through online or digital platforms or “e-sabong.”

“A law will not be construed as imposing a tax unless it does so dearly and expressly. In case of doubt, tax laws must be construed strictly against the government and in favor of the taxpayer,” he said.’ 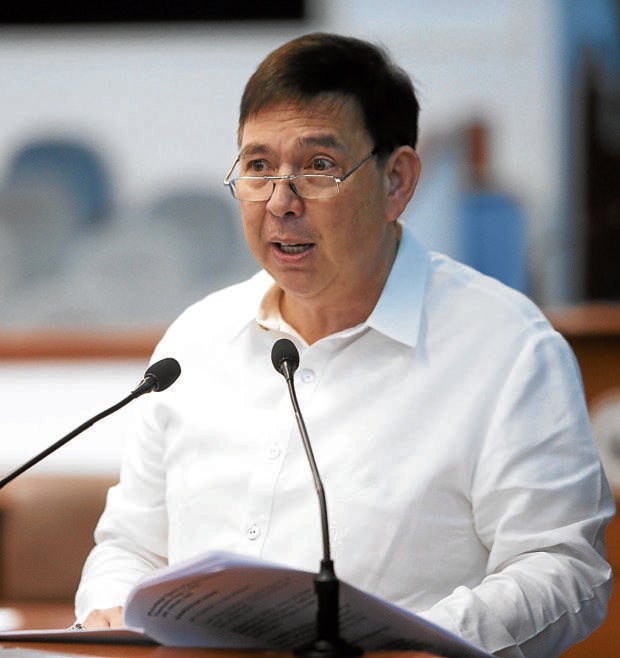 Recto underscored the necessity of including digital platforms and offsite betting stations of licensed cockpits under the NIRC in order to “remove any ambiguity or avoid the confusion whether or not this particular digital economic activity known as ‘e-sabong’ is taxable In our jurisdiction.”

The bill also seeks to earmark the total revenues collected from amusement tax on cockpits for universal health care.

In Recto’s proposed amendment to the NIRC, 80 percent of the total revenues from amusement tax on cockpits will be allocated to the Philippe Health Insurance Corp. (PhilHealth) for the implementation of the Universal Health Care (UHC) Act.

Meanwhile, 20 percent will be allocated nationwide “based on the political and district-subdivisions, for medical assistance, the health facilities enhancement program, the annual requirements of which shall be determined by the Department of Health.”

A similar bill has already been approved by the House of Representatives last November.