Biden speaks with China’s Xi in their first call since U.S. election 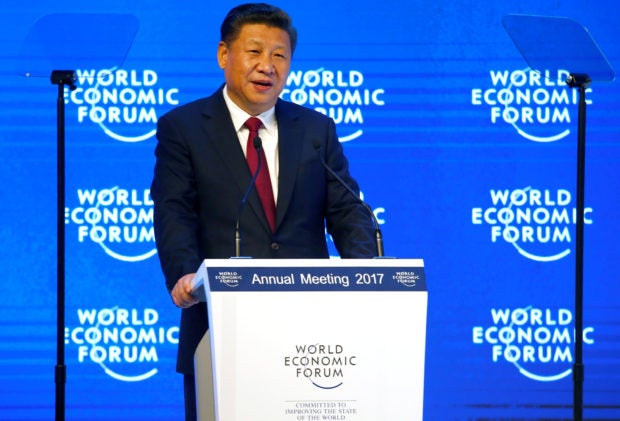 It was also the first call between Xi and a U.S. president since the Chinese leader spoke with former President Donald Trump in March last year. Since then, relations between the two countries have plunged to their worst level in decades.

Biden “underscored his fundamental concerns about Beijing’s coercive and unfair economic practices, crackdown in Hong Kong, human rights abuses in Xinjiang, and increasingly assertive actions in the region, including toward Taiwan,” the White House said in a statement. 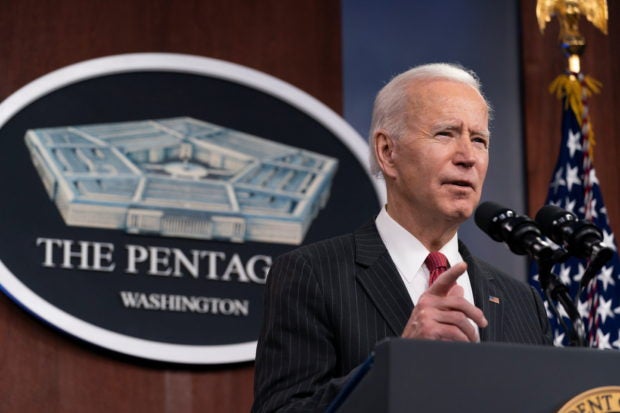 The U.S. president also told Xi the United States wanted to preserve “a free and open Indo-Pacific,” it said.