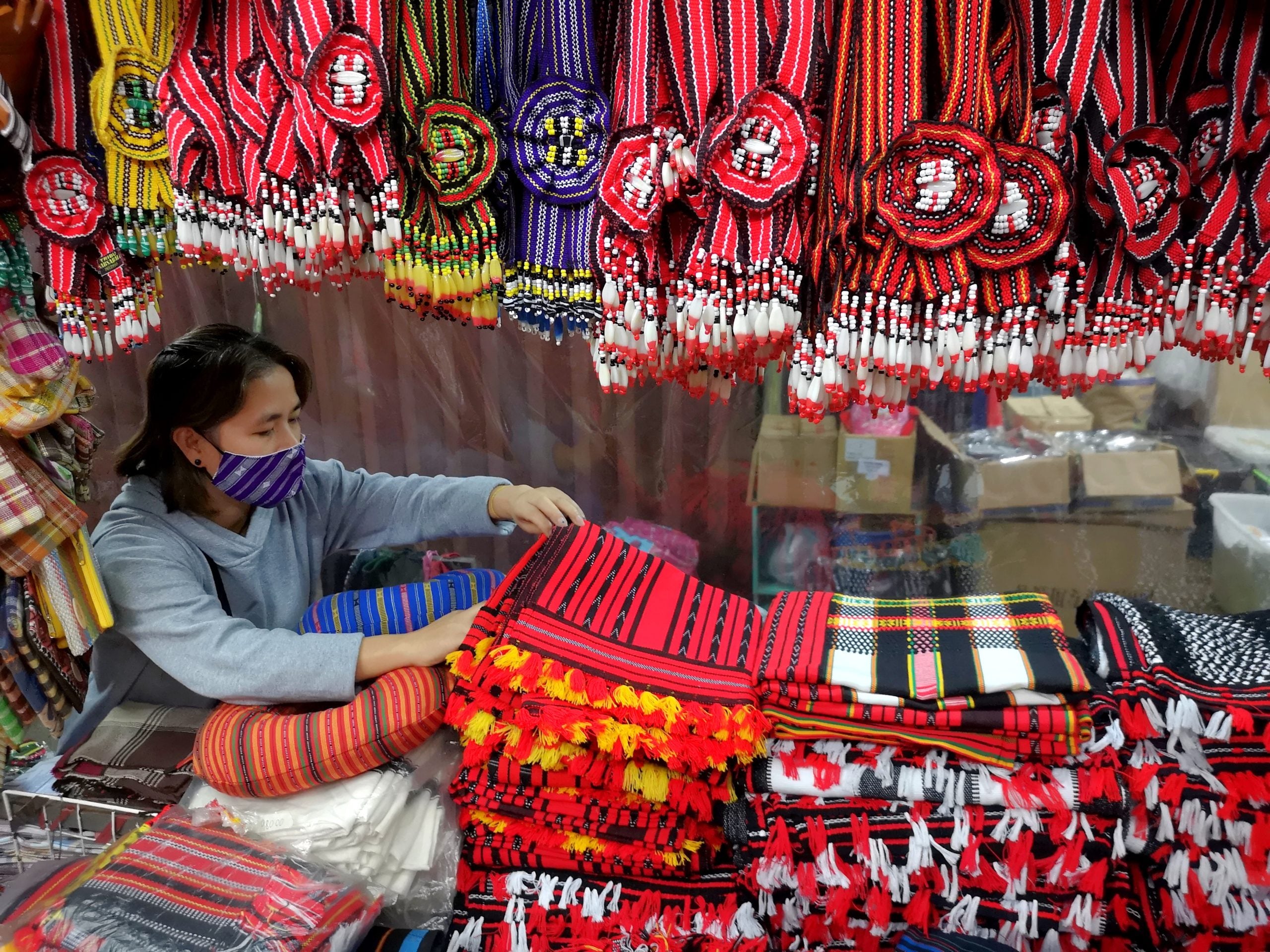 PROUDLY CORDILLERA Among the items sold in souvenir shops and stalls at Maharlika Livelihood Complex in Baguio City are textiles and fabrics created by Cordillera weavers featuring distinct patterns and designs from the region’s different provinces. —EV ESPIRITU

Deputy Speaker Loren Legarda is seeking a House investigation into the sale of counterfeit Cordillera-woven blankets and garments from China in local markets.

Citing an Inquirer report in her House Resolution No. 1549, Legarda wanted the House special committee on creative industry and performing arts to probe the appropriation of indigenous weave patterns from the Cordillera in garments being sold in the country.

“Such influx of counterfeit goods poses a risk to rural livelihoods of indigenous cultural communities in terms of market competition and is also to the detriment of sustaining their culture and creative productivity,” Legarda, who represents Antique province, said in her resolution.

She said “explicit systems, procedures, legal protections and remedies should also be made available and easily accessible to our indigenous peoples and communities who are threatened by these imports.”

Legarda said the inquiry into the fake Cordillera fabrics would strengthen “protection of the intellectual property rights and cultural heritage of our indigenous peoples and communities.” 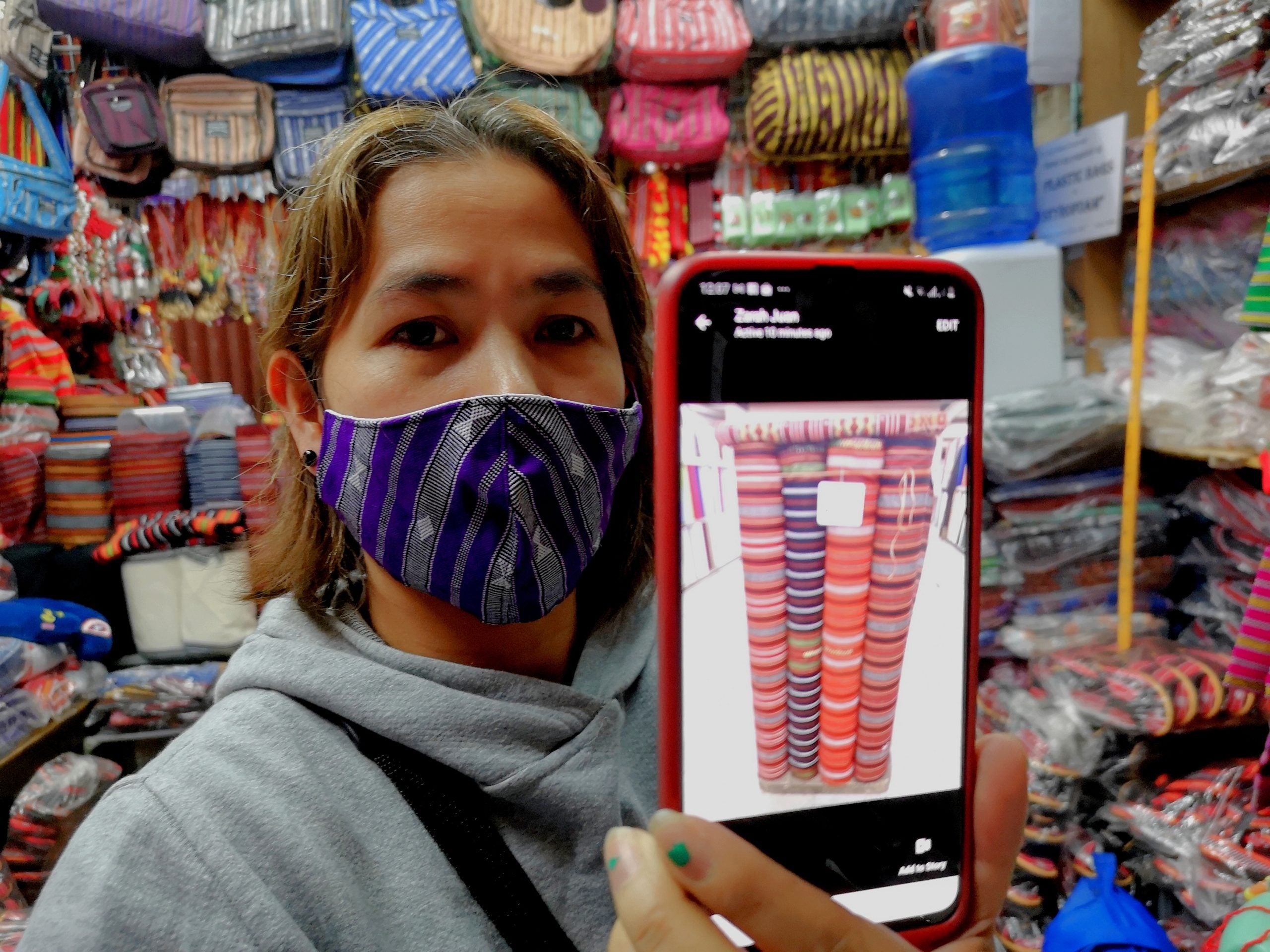 KNOCKOFF Isabel Dumangeng, a shop owner in Baguio City, shows a photo of machine-made textiles from China that are passed off as products from local weavers. —EV ESPIRITU

She confirmed that counterfeit blankets and garments were being sold cheap in some stores in the city.

“I felt bad after seeing some counterfeit fabrics in one of these shops. Some customers can’t easily distinguish the fake from the authentic ones,” Dumangeng, also a traditional weaver from Ifugao, told the Inquirer.

“So it would help us if there’s a law that could protect this indigenous craft from piracy,” she added.

In one of the textile stores, a knockoff thread from China that is used for bonnets is sold for as low as P85 per yard. Dumangeng’s thread sourced from local weavers sells for P170 per yard.An organization of Cordillera weavers has been seeking support for its signature campaign against counterfeit fabrics.

Olivia Nama-o, a weaver from Ifugao province, said the sale of knockoff garments could force them out of business.

On Jan. 25, native weavers raised the issue of the counterfeit fabrics during a session of the city council.