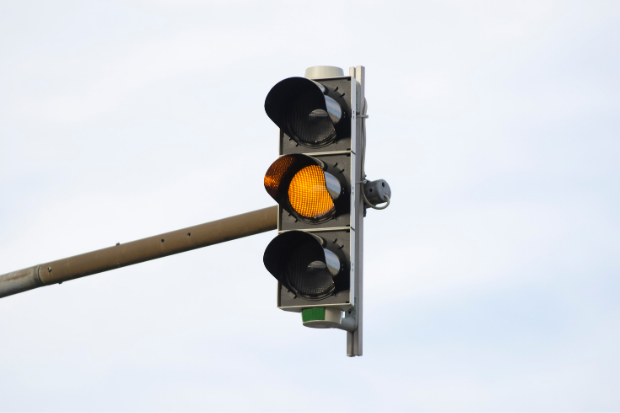 A man in India retaliated against police by disconnecting the power supply of a police station and a traffic police station. He also removed the fuse of a traffic light, leaving it out of order for over two hours.

The man, identified as A Ramesh, was able to cut off their electricity as he was working at the Southern Power Distribution Company of Telangana, the New Indian Express reported on Thursday, Feb. 4. A Ramesh was arrested following the incident.

Cyberabad police said that the man contested being given a challan (a citation) after his motorcycle, which was being driven by a minor boy, was apprehended by traffic police. The minor did not have a driver’s license or necessary documents to ride the motorcycle.

After the boy told Ramesh about the violation, Ramesh went to him and argued with traffic personnel. Police refused to release his vehicle and handed him a ticket. Ramesh then threatened them and left.

That evening, he cut off electricity from the police stations and the traffic light where his motorcycle was apprehended, the report said. After police informed the electricity department about the situation, power was restored after more than an hour.

Police filed a case against him under a number of relevant sections from the Indian Penal Code. His employers were also informed of the case and are putting him through disciplinary proceedings. Niña V. Guno/JB