BAGUIO CITY—Tourists will be allowed to visit this city and book hotel accommodations even if the entire Cordillera region is under general community quarantine (GCQ) this month, the Department of Tourism (DOT) said on Friday.

The request of Mayor Benjamin Magalong to exempt Baguio’s tourism operations from restrictions under GCQ was granted by the Inter-Agency Task Force for the Management of Emerging Infectious Diseases (IATF).

But in a resolution released on Thursday, the IATF said its approval was still subject to the city’s compliance with health and safety protocols and contact-tracing measures.

Magalong was recently criticized for failing to prevent some quarantine violations during the Jan. 17 birthday party of celebrity events organizer Tim Yap. 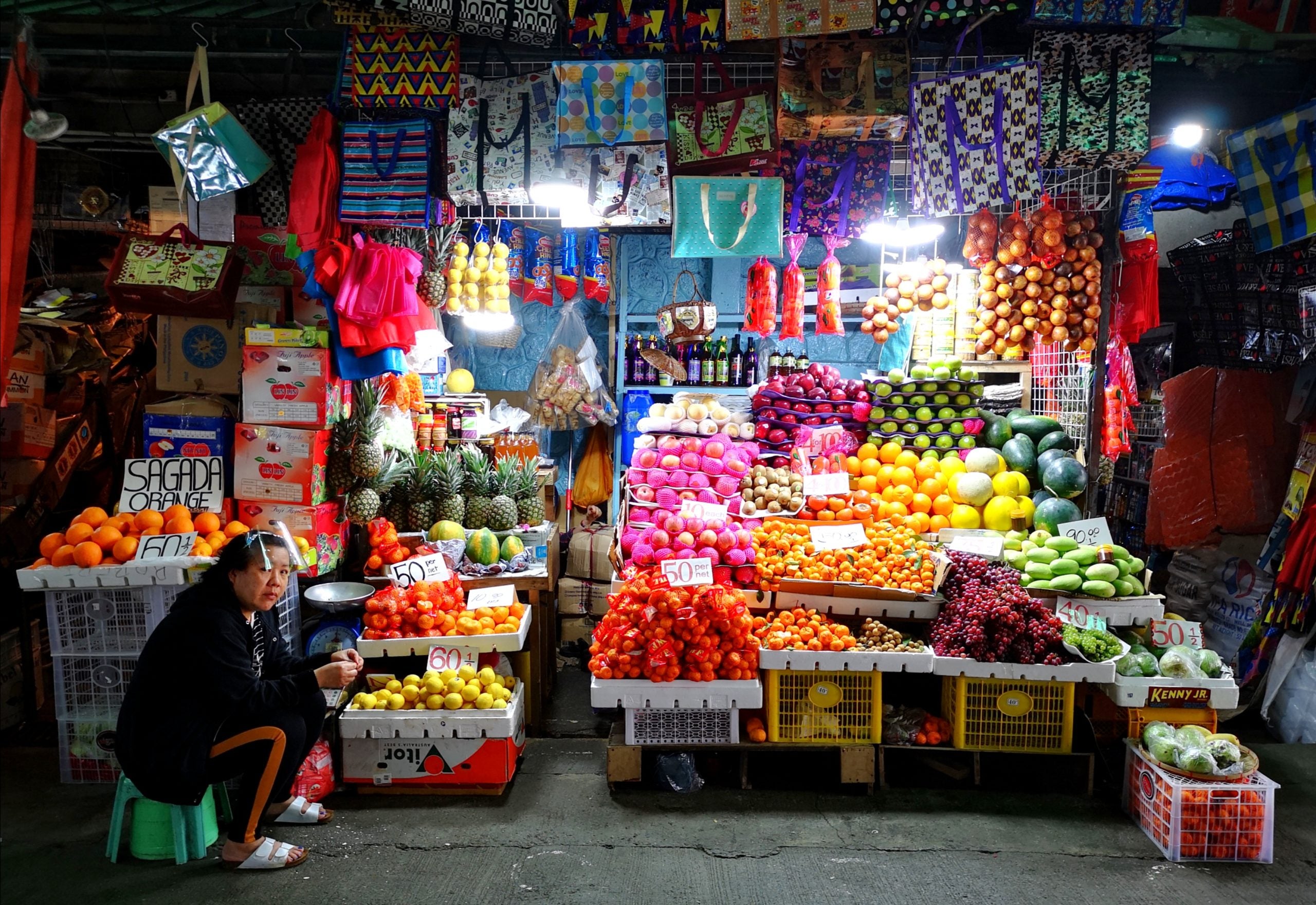 STILL WAITING Business remains slow for some people in Baguio City due to its more restrictive general community quarantine status. But hopes are now high after visitors are again allowed in the city. —EV ESPIRITU

The backlash forced Magalong to resign as the country’s contact-tracing czar, admitting that he should have immediately corrected the errors he observed during the party, which he and his wife attended.

In anticipation of the GCQ status following a surge in COVID-19 infections in some Cordillera provinces, the city government has initially closed its borders to leisure travelers.

About 3,000 tourist applicants who were cleared to visit the city in February were told to cancel or postpone their hotel reservations, according to the city tourism office.

These guests would have to go through another clearing process before they could proceed to the summer capital.

Magalong has sought for exemption as he was concerned that the more restrictive GCQ status would be a new setback for the local tourism industry that “had just started to take off.”

The Luzon lockdown and the subsequent quarantines have shut all businesses here until July last year, with losses estimated to be as high as P1.6 billion for its tourism-oriented enterprises.

Tourists are currently not allowed in areas under GCQ but local government units could request the IATF for an exemption. 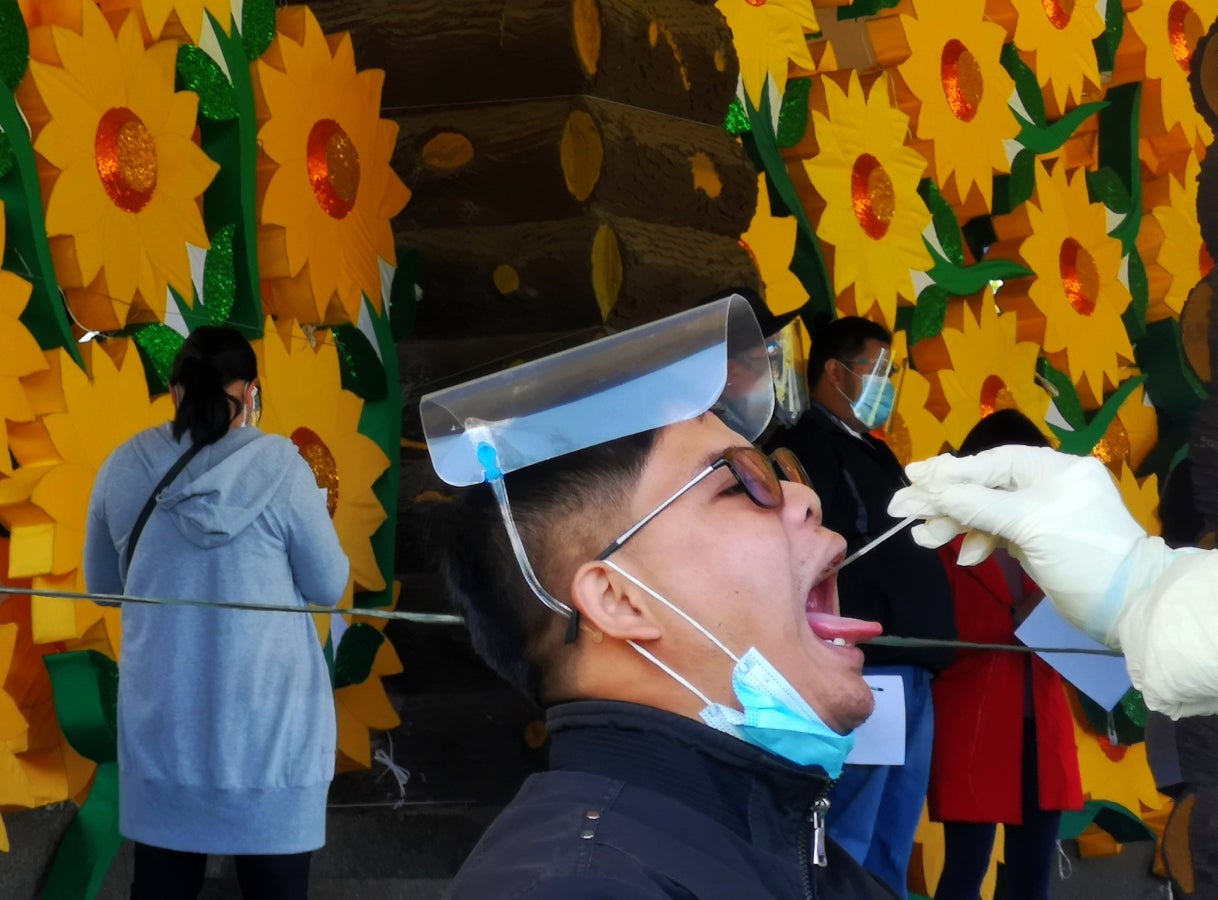 MASS TESTING Baguio City is continuously carrying out mass testing for COVID-19 on Friday while it is placed on general community quarantine for the entire February. —EV ESPIRITU

In a statement, Tourism Secretary Bernadette Romulo Puyat said the IATF granted Magalong’s request to accommodate visitors because the city has “institutionalized protocols” on tourist registration.

Prospective Baguio tourists must pass a screening process by registering with a surveillance platform called the Visitor Information and Travel Assistance program. It was first used in October under the “Ridge to Reef” travel bubble involving Baguio and the Ilocos Region.

More than 20,000 people have since visited the city, which was opened to tourists from Luzon, including Metro Manila.

The centralized tourism data bank, which will contain the nationalities, names, locations, gender, age of and other important information about the visitors, is also among the ideas being considered for adoption by local governments, as would be useful not only during this pandemic but also in the event of a disaster or another health crisis that would strike their communities.