ILOILO CITY—A former provincial administrator of Iloilo, already facing arrest for a libel conviction, has again been convicted of libel by a regional trial court in Pasay City. 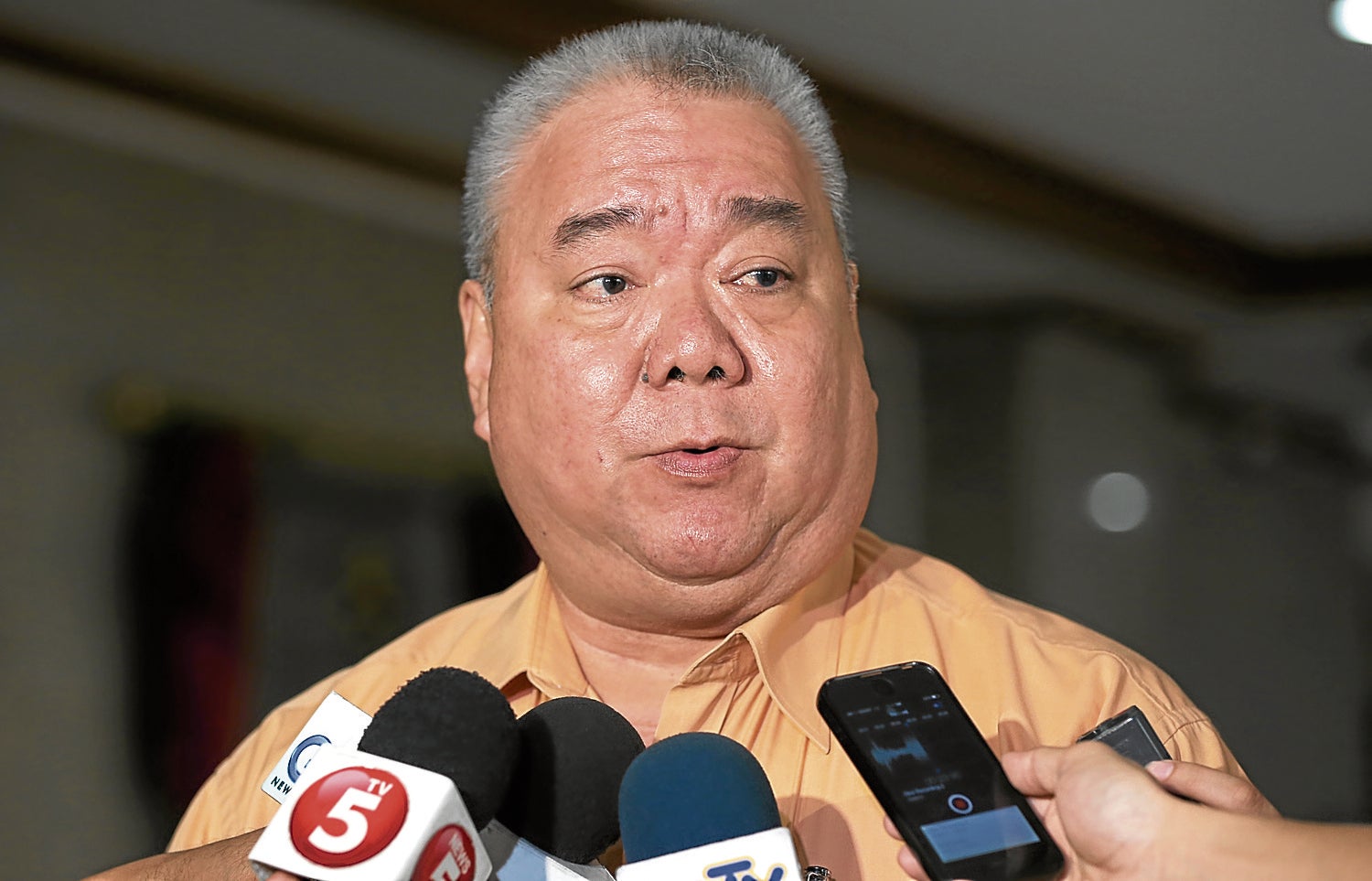 The judge said Mejorada’s criminal complaint against Drilon and several others for alleged corruption and malversation had been dismissed in 2015 by the Office of the Ombudsman.

But “Mejorada did not pause to recalculate his options after his complaint was dismissed,” the ruling said. Instead, it added, he “relentlessly went on public reiterating the same accusations of corruption and defaming the private complainant.”

“Such is a clear indication of his intent to malign,” Wagan said.

Mejorada can still appeal the decision to the Supreme Court. But the high court ruled with finality on Sept. 2, 2019, in affirming a 2017 Court of Appeals decision that upheld Mejorada’s conviction for libel, also by the Pasay court, in another case filed by Drilon.

The court found Mejorada guilty of four counts of libel in relation to his social media posts and blogs that accused Drilon of involvement in irregularities in infrastructure projects in Iloilo. It sentenced him to a jail term of at least two years, four months and one day to four years and two months.

The high court had said in its ruling that it would no longer entertain further pleadings and ordered the issuance of an entry of final judgment on the case.

Mejorada has not replied to requests for comment from the Inquirer.

In an earlier statement, he said he would “bravely face” the consequences of his criticisms against Drilon.

“If imprisonment would be the price for courageously exposing the truth, I have prepared myself and my family to accept my fate,” he said in a statement issued after the Supreme Court ruling.