Pentagon, stumped by extremism in ranks, orders stand-down in next 60 days 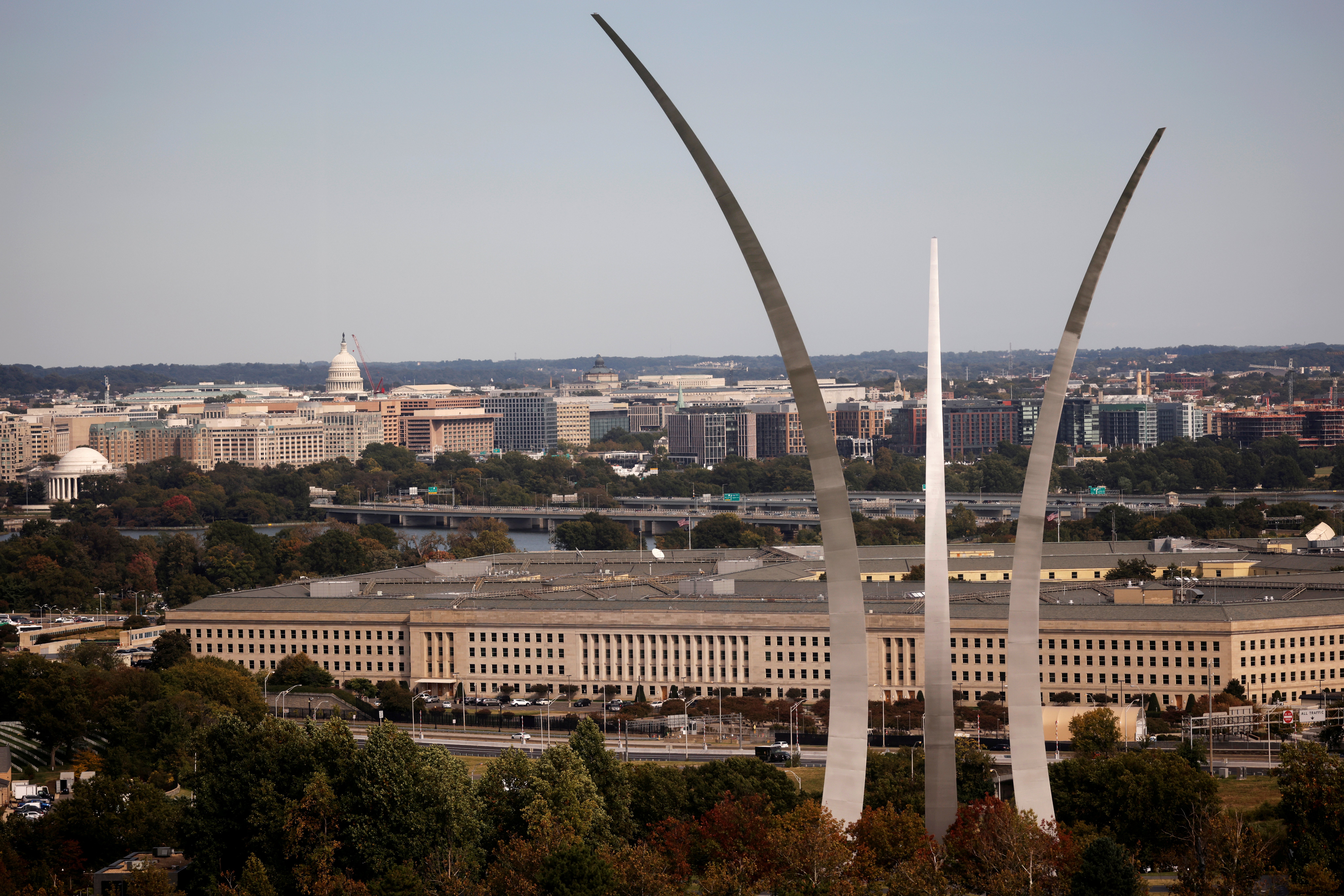 WASHINGTON — The U.S. military on Wednesday acknowledged it was unsure about how to address white nationalism and other extremism in its ranks, and announced plans for military-wide stand-downs pausing regular activity at some point in the next 60 days to tackle the issue.

The decision to hold a stand-down was made by Lloyd Austin, who made history by becoming the military’s first Black defense secretary after a long career rising in the ranks of the Army. In his confirmation hearing, Austin underscored the need to rid the military of “racists and extremists”.

Pentagon spokesman John Kirby said Austin ordered the stand-down after a meeting with the U.S. military branch leaders, who are under pressure to show progress in combating extremism after current and former military service members were found to have participated in the siege of the U.S. Capitol on January 6.

The Pentagon has yet to define how it will deal with extremism or offer data estimating how many service members hold white nationalist ideology. It has also not disclosed how many troops have been disciplined for extremism.

It was unclear whether the announcement was meant to foreshadow any near-term concrete actions by President Joe Biden’s Pentagon or whether the stand-down was more of a symbolic move, meant to demonstrate Austin’s acknowledgment of the problem and continued resolve.

The Pentagon did not define whether stand-downs pausing regular activity across the U.S. military might last minutes or hours, or what commanders would do during that time to express opposition to extremism.

The announcement came as mourners filed beneath the U.S. Capitol dome to pay tribute to Brian Sicknick, the Capitol Police officer who died from injuries sustained during the Jan. 6 storming of the seat of government.

The assault on the building led to the second impeachment of former President Donald Trump, who spoke at a rally in his final days in office and urged supporters to go to the Capitol and “fight.” His impeachment trial in the Senate for inciting the siege is scheduled to start next week.