Open insulin can be stored at up to 37 C — study 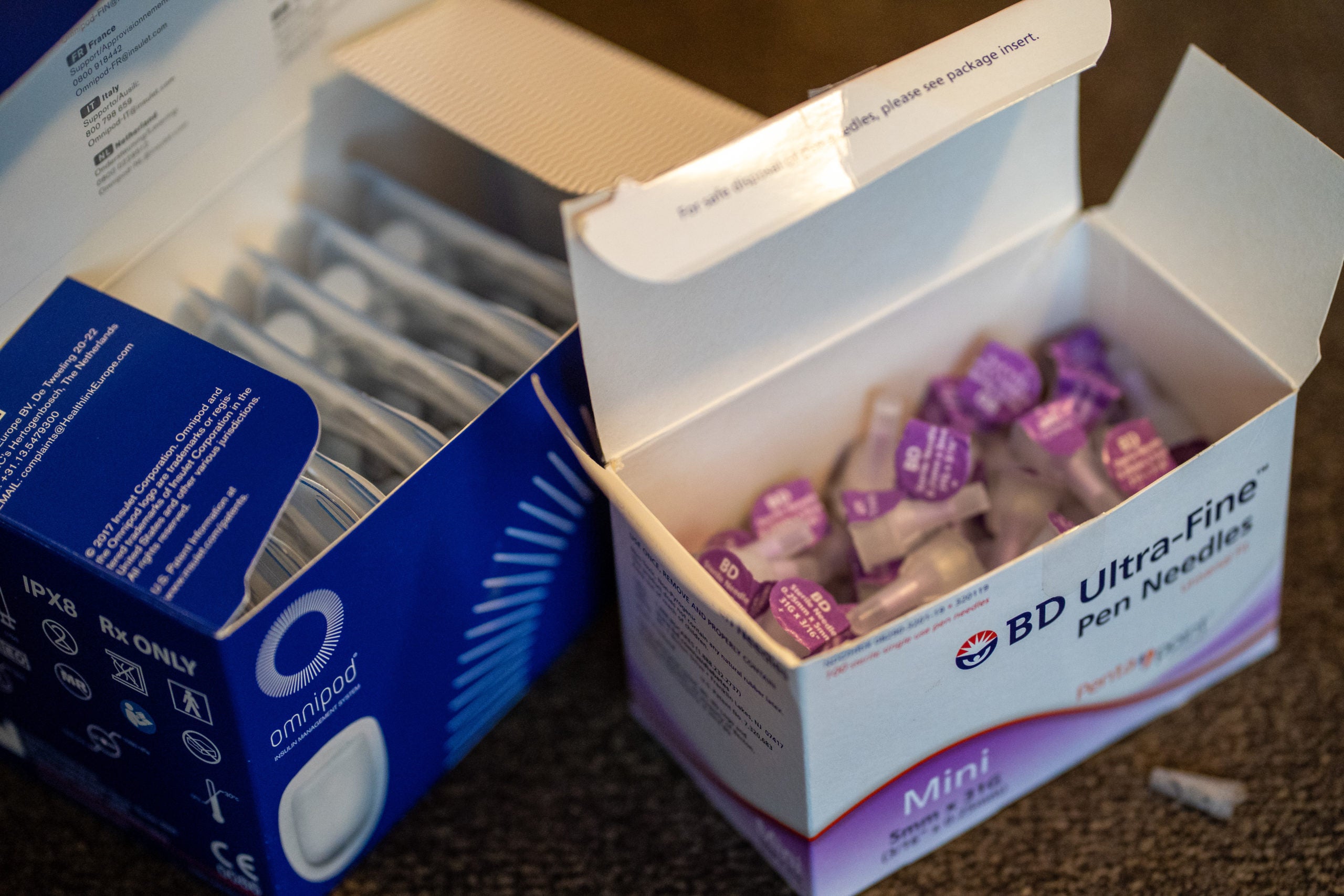 GENEVA, Switzerland — Opened insulin can be stored for four weeks in warm conditions without losing efficacy, a study showed Wednesday, giving hope to diabetics in hot countries without access to refrigerators.

The research by the medical charity Doctors Without Borders (MSF) and the University of Geneva showed that a vial of insulin could be stored for four weeks after opening at temperatures fluctuating between 25 and 37 degrees Celsius (77 and 98.6 degrees Fahrenheit).

The study was published in the PLOS One medical journal.

“The current pharmaceutical protocol requires insulin vials to be stored between 2 C and 8 C until opened, after which most human insulin can be stored at 25 C for four weeks,” said Philippa Boulle, a non-communicable diseases advisor at MSF.

“This is obviously an issue in refugee camps in temperatures hotter than this, where families don’t have refrigerators.”

In some poorer regions of the world with temperatures well above 25 C, diabetics without home refrigerators have to go to the hospital for their injections, sometimes several times a day.

For people living with diabetes, access to treatment, including insulin, is critical to their survival.

Diabetes is a chronic, metabolic disease characterized by elevated blood sugar levels, which leads over time to serious damage to the heart, blood vessels, eyes, kidneys, and nerves.

The most common is type 2 diabetes, usually in adults, which occurs when the body becomes resistant to insulin or doesn’t make enough insulin.

Type 1 diabetes is a chronic condition in which the pancreas produces little or no insulin by itself.

MSF recorded temperatures in the Dagahaley refugee camp in northern Kenya fluctuating between 25 C at night and 37 C during the day.

Those changes were reproduced in a laboratory over four weeks — the time it usually takes a diabetic to finish one vial of insulin.

The findings showed that “the stability of insulin stored under these conditions is the same as that of cold-stored insulin, with no impact on efficacy”, they said in a joint news release.

“This allows people with diabetes to manage their illness without having to visit a hospital multiple times daily.”

The research found that the insulin preparations recorded a potency loss of no more than one percent — the same as in a control batch kept in cold storage.

“These results can serve as a basis for changing diabetes management practices in low-resource settings since patients won’t have to go to the hospital every day for their insulin injections,” said Boulle.

She said she hoped the findings would be endorsed by the World Health Organization.

The WHO says that about 422 million people worldwide have diabetes, the majority living in low-and middle-income countries, and 1.6 million deaths are directly attributed to diabetes each year.

The prevalence of diabetes has been steadily increasing in recent decades.