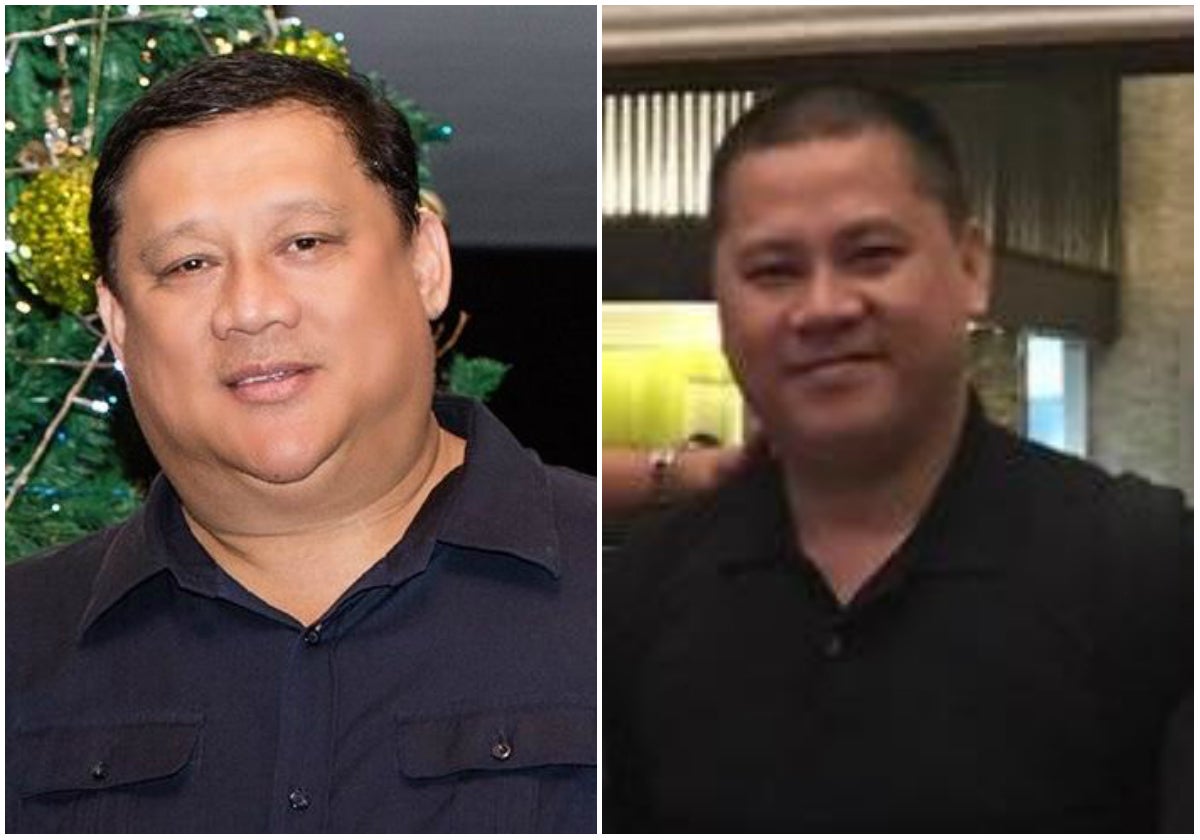 MANILA, Philippines — Both sides of the feuding Yanson clan have claimed being elected into corporate positions of two more bus firms — Goldstar Bus Transit Inc. (GBTI) and Ceres Transport Inc. (CTI) — which are owned by the family company.

According to the side of Leo Rey Yanson and company co-founder and Yanson matriarch Olivia Yanson, they were named as officials of the two companies — Leo Rey as chairperson and president while Olivia was re-elected as corporate secretary and treasurer.

“The group remains committed to providing the riding public with the most reliable means of public transportation.” Leo Rey, who asserted that he is the chairperson and president of the Yanson Group of Bus Companies, said in a statement on Tuesday.

“We are excited to provide quality transportation to every Filipino despite the challenges of the Covid-19 pandemic,” he added.

But the rival faction called Yanson Four, which is composed of siblings Roy Yanson, Emily Yanson, Ma. Lourdes Celina Lopez, and Ricardo Yanson, Jr., and their associates also claim that they were elected into the board and the corporate posts in the two companies mentioned.

In a separately-released statement on Tuesday also, the Yanson Four said that a meeting was held in a Batangas City hotel on Monday, where 61.11 percent of Ceres Transport’s shareholders attended the annual stockholders meeting.

In that meeting, the siblings were appointed to the board of Ceres Transport; they were also appointed to various posts, with Ricardo being the chair of the Board of Directors and company president; Roy as vice-president for operations; Ma. Lourdes Celina as treasurer and chief finance officer, and Emily Yanson as corporate secretary.

For Goldstar Bus Transport, the meeting was also conducted in the same hotel, with stockholders supposedly representing 98 percent of the outstanding capital stock attended.

All four were also elected into the board of directors, while Ricardo Jr. was appointed chair of the board and company president, Roy as vice-president for operations, Emily as treasurer and chief finance officer, and Ma. Lourdes Celina as corporate secretary.

Lawyer Carlo Joaquin Narvasa, vice president for legal in the Yanson Four side, insisted that they are in charge of the biggest bus company in the country, which controls over 4,000 buses and employs around 18,000 workers.

“Speaking on behalf of the Yanson Four, Narvasa said 61.18 percent of the company’s outstanding capital stock are registered in the names of his clients. This is reflected in the firm’s records before the Securities and Exchange Commission, he explained,” the Yanson Four statement read.

This is not the first meeting that both sides claimed ownership of the Yanson Group of Bus Company’s subsidiaries.  In late January, the feuding relatives conducted their own annual stockholders’ meeting for Mindanao Star Bus Transport Inc. and Bachelor Express Inc., where both claimed to be elected into the board and the corporate positions.

Mindanao Star Bus and Bachelor Express operate in the Visayas and Mindanao, while Goldstar Bus and Ceres Transport operate in Luzon.

Both sides also said that the corporate war is not yet over as more meetings — like meetings for Goldstar Bus and Ceres Transport — will be held in the following months.

The Yanson Group of Bus Companies is currently locked in a legal battle between the rival Yanson factions.  To recall, the Yanson 4 booted Leo Rey out of the family company in a boardroom coup sometime in 2019.  However, Leo Rey and Olivia regained control of the company and filed appropriate charges against the four siblings.

After that, Olivia released a statement that year explaining that the company was handed over by her husband, Ricardo Yanson Sr., who was also co-founder of the bus firm, to Leo Rey.