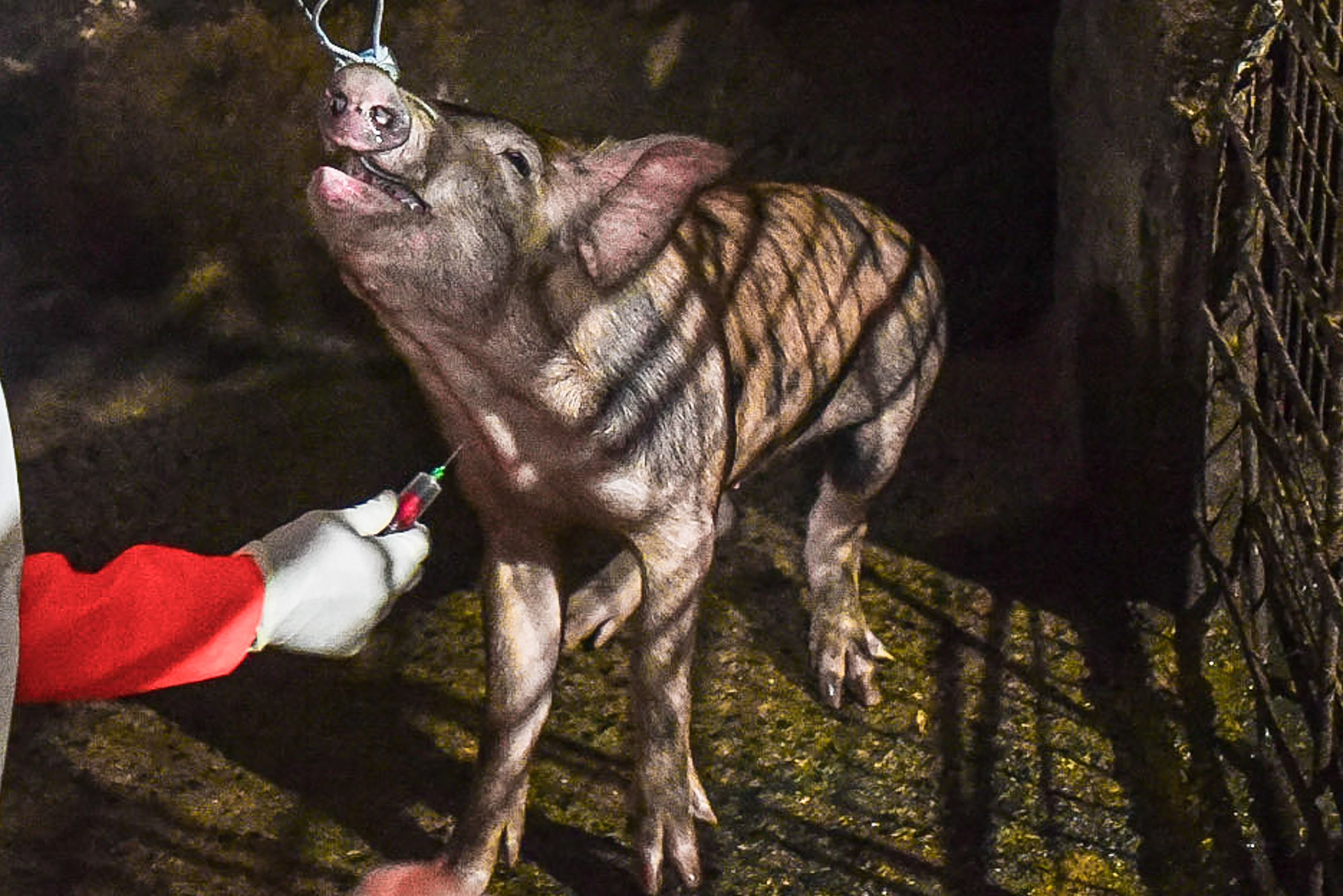 MANILA, Philippines — Some senators on Monday questioned why the Department of Agriculture (DA) supposedly did not allocate funding for the repopulation of livestock despite the agency’s P24-billion stimulus package under the Bayanihan to Recover as One-Act.

Senator Cynthia Villar was the first to raise the issue during the Senate hearing into rising food prices, particularly on pork and poultry products.

(There’s no budget—the allocation for livestock is always the lowest. I read your report on the implementation of the Bayanihan 2, it did not indicate that you allocated for livestock.)

Agriculture Undersecretary William Medrano tried to explain to the committee that the DA has allotted P678 million for “various livelihood programs for livestock and poultry” under Bayanihan 2.

Further, she said that the DA allocated P5 billion for rice resiliency under Bayanihan 2 when the department had supposedly already earmarked P8.5 billion for the same purpose under the Bayanihan to Heal as One-Act.

(Rice is not the problem because there’s already the Rice Competitiveness Enhancement Fund and the national rice resiliency fund.)

(You know we will have a problem because of the African swine fever, but there’s no repopulation of livestock under your spending of your Bayanihan 2 fund.)

The senator also noted that the DA has so far spent only 25 percent of the funding allocated for the agency’s under the Bayanihan 2 law, which was supposed to expire in December last year but was extended until the end of June 2021.

Senator Imee Marcos also lamented why the DA did not seem to include funding for livestock aid in its allocation under Bayanihan 2.

(The excuse is always because of the delayed release of funds by the Department of Budget and Management, and then Christmas came around, but be that as it may, it’s really lacking. There’s no repopulation mentioned.)

(Since last year, we are saying that there could be a shortage of food and the Bayanihan 2, the reason you have a higher budget is to address that. We saw that there was no effect despite the billions of allocation.)

In response to the senators’ concern, Agriculture Secretary Dar said the DA has other funding sources for livestock repopulation.

Still, Villar stressed that allocating Bayanihan funds for the said purpose would have solved the “pork problem.”

The senators then requested the DA to submit to the Senate committee a more detailed report on how it used its Bayanihan 2 fund.