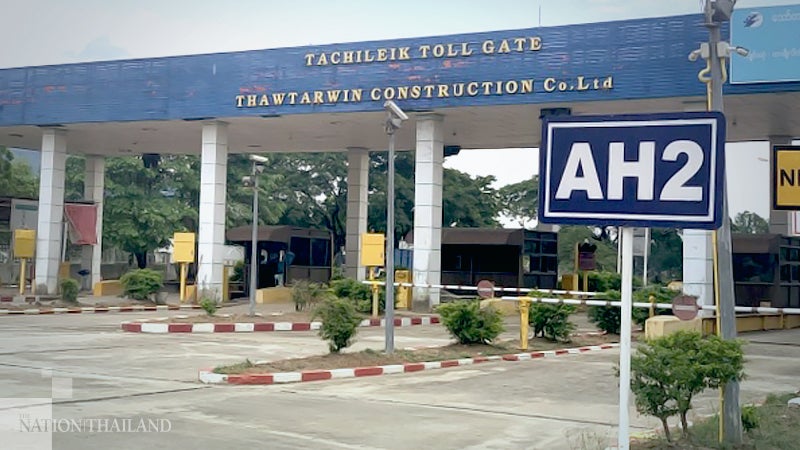 BANGKOK — Tension has been brewing at the Thailand-Myanmar border since the military took over Myanmar’s elected government on Monday morning and put senior leaders, including Aung San Suu Kyi, under arrest.

Thailand shares a 2,400-kilometer border with the neighboring country.

All communication systems in the country have been blocked, except for Tachilek, where people normally use signals from Bangkok.

As of 9:30 am on Monday, trucks were blocked from crossing the bridge over from Tachilek to Mae Sai, while military units in Thailand’s border towns have been instructed to be prepared for any problem that may arise.

Though life in Tachilek reportedly continued as normal, it is feared that the border closure will result in the loss of Bt1 billion per month, affecting businesses on both sides of the border and some 200 truck drivers.

Meanwhile, Pakaimas Vierra, vice-chairperson of the Chiang Rai Chamber of Commerce, believes border trade will not be affected in the long term, because both countries rely on it. However, she said, the authorities need to wait for the Myanmar military’s next step.

Separately, border trade via Tak’s Mae Sot district has been valued at Bt80 billion per year.