MANILA, Philippines — The Department of National Defense (DND) and the Philippine Navy have approved for delivery and acceptance of the country’s second missile-built frigate after it completed the final inspection in South Korea.

An inspection team, led by Leodegario dela Paz, procurement service director of the DND, said on Friday that their inspection of the BRP Antonio Luna (FF-151) at Hyundai Heavy Industries’ (HHI) shipyard in Ulsan, South Korea, from Jan. 25 to Jan. 29 was successful. 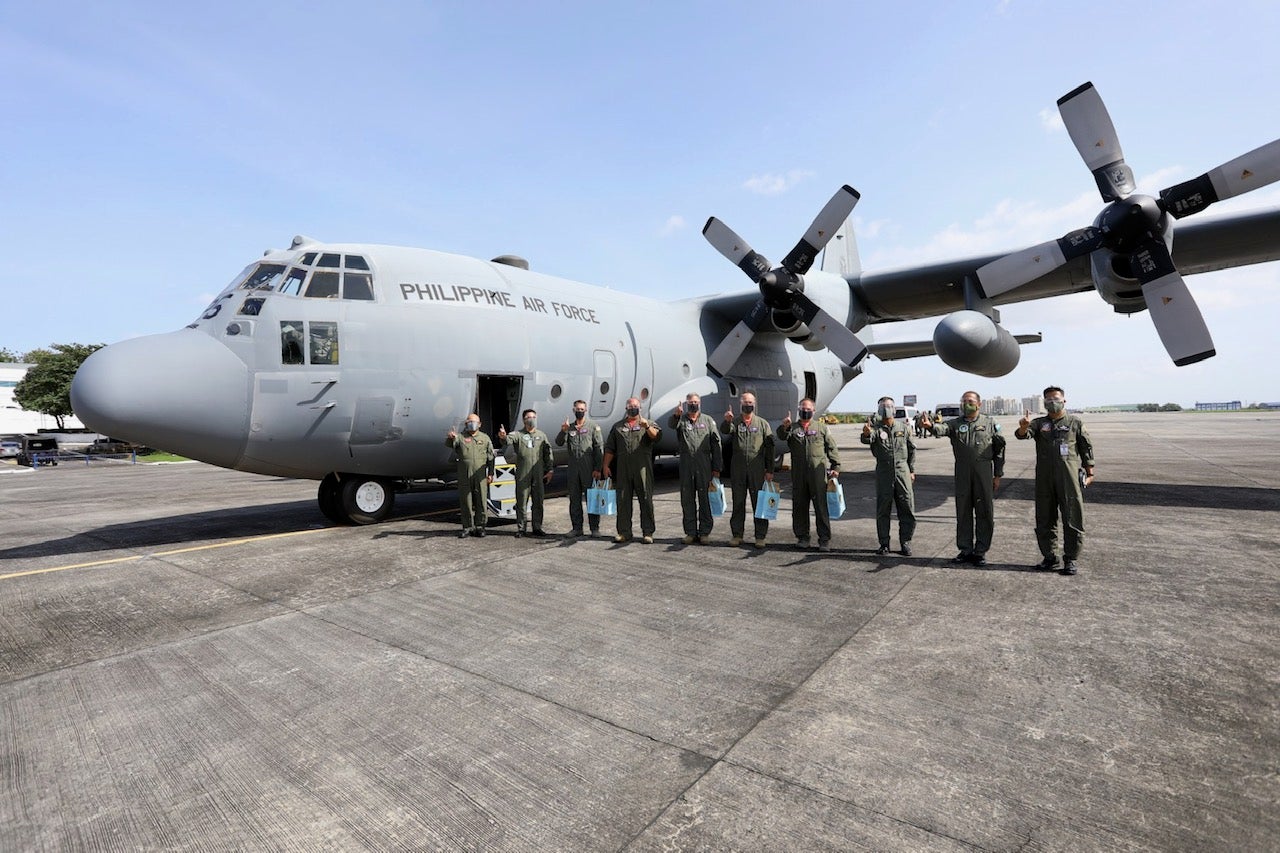 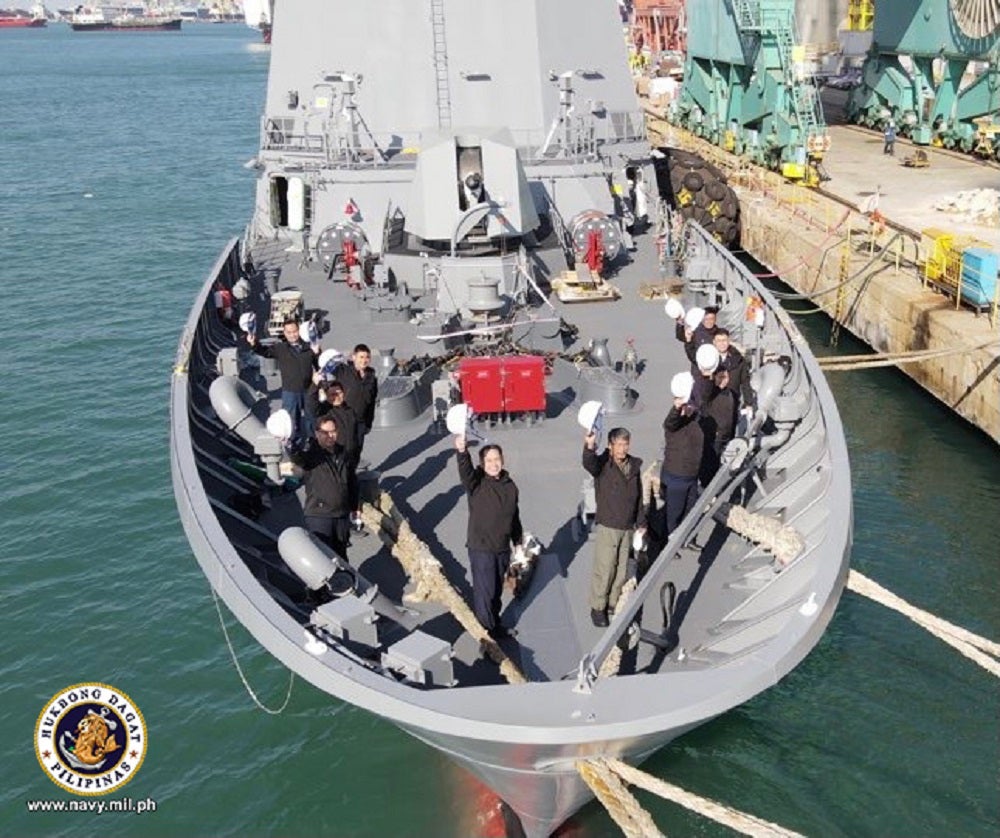 ADDED MUSCLE The Philippine Air Force received two refurbished Lockheed C-130 Hercules cargo planes, one shown in the picture above that arrived at the Villamor Air Base in Pasay City on Friday. The Navy is awaiting the arrival next month of its second frigate, the brand new 2,600-ton missile-capable BRP Antonio Luna, shown in the lower photo at the Hyundai Heavy Industries shipyard in Ulsan, South Korea. The new planes and ship will boost the capability of the country’s military, one of the weakest in terms of assets in Asia. —PHOTOS FROM PHILIPPINE NAVY AND PHILIPPINE AIR FORCE

The BRP Antonio Luna is the second frigate HHI made for the Philippines after the BRP Jose Rizal, a 2,600-ton missile-capable frigate worth P16 billion that was commissioned in July 2020.

The FF-151 is scheduled to sail for the Philippines on Feb. 5 and is expected to arrive at the Subic Freeport on Feb. 10, a month ahead of the contracted delivery date of March 6.

HHI project manager Bokyung Kang said he was “honored and happy to see the finale of this PN frigate project” and the shipbuilder was looking forward to involvement in the construction of more vessels, like corvettes and submarines, for the Philippine Navy.

The first of two Lockheed C-130 Hercules cargo planes arrived on Friday at Villamor Air Base and was welcomed in a simple ceremony by Philippine Air Force vice commander Maj. Gen. Florante Amano.