MANILA, Philippines — Dante Jimenez, the founder of an advocacy group that gathered families seeking justice after losing loved ones to heinous crimes in the 1990s, and who maintained a public life over the last three decades as an anticrime crusader, died on Friday night at the age of 68.

The cause of death was an aortic aneurysm, his family said.

At the time of his death, Jimenez was chairperson of the Presidential Anti-Corruption Commission (PACC), a body formed by President Duterte in 2017 to look into irregularities in agencies under the executive branch. He was also co-chair of the Inter-Agency Committee on Anti-Illegal Drugs.

Malacañang condoled with Jimenez’s family and paid tribute to his work.

In December 1990, his brother, Jaime, was killed—in what was considered a case of mistaken identity—allegedly by members of a drug syndicate. 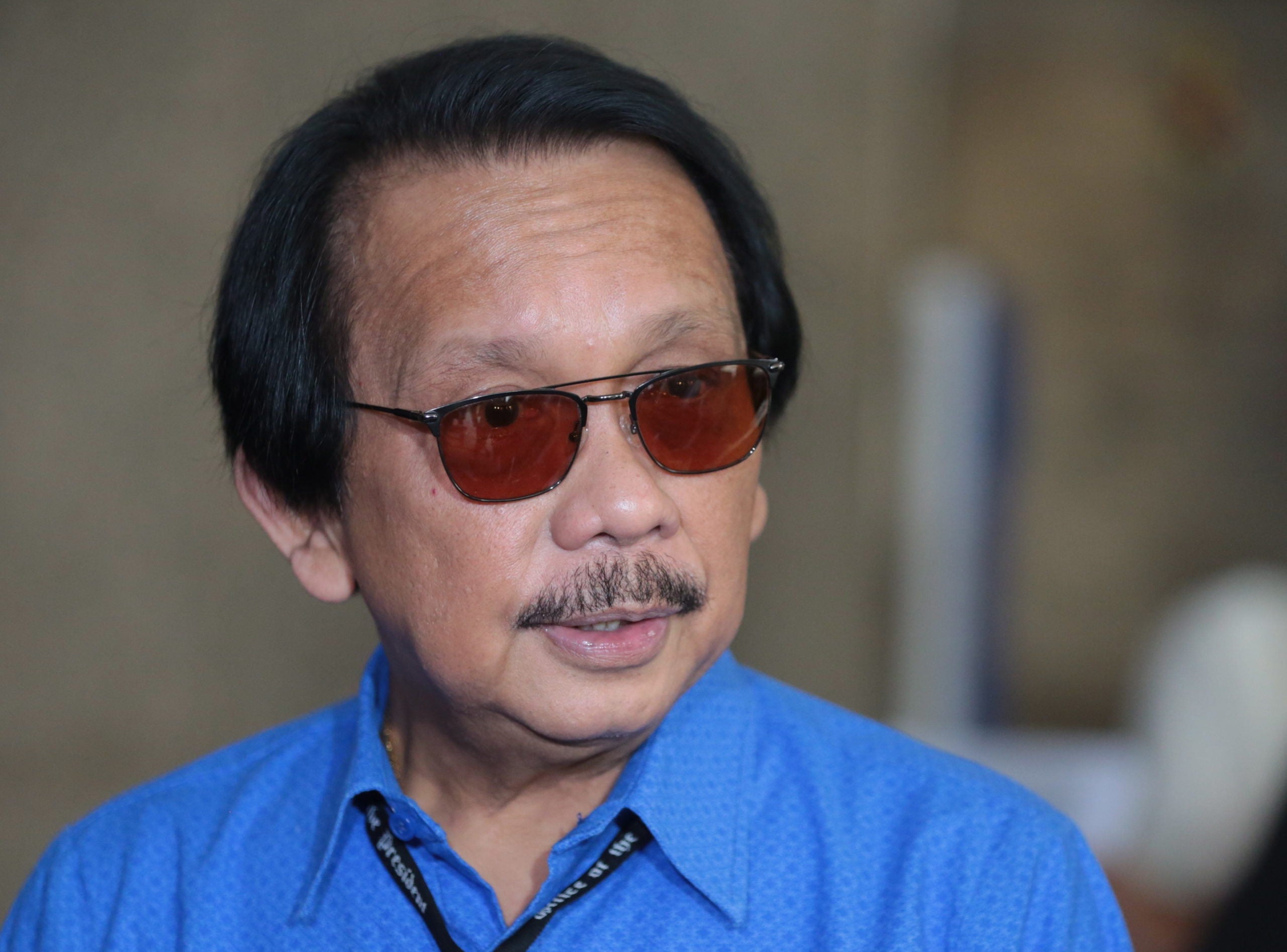 The following year, Jimenez founded the Crusade Against Violence (CAV), a group that provided assistance to families as they waged protracted legal battles after losing members to heinous crimes.  (Editor’s note: The CAV’s founder was the late Romulo Villa—not Dante Jimenez.)

Among those who found a voice through CAV was the widower Lauro Vizconde, whose wife and two daughters were killed at their Parañaque City residence in 1991. The “Vizconde massacre’’ case led to the conviction of a senator’s son and five other men in 2000, but the decision was reversed 10 years later by the Supreme Court.

Jimenez would later leave CAV to form another group, the Volunteers Against Crime and Corruption (VACC) in 1998.

Also among the cases closely monitored by VACC was the pork barrel scam that was first exposed by the Inquirer in 2013, and which later resulted in plunder charges being filed against businesswoman Janet Lim-Napoles and three senators, among others.

At the start of President Duterte’s term in 2016, VACC charged his predecessor, Benigno Aquino III, before the Ombudsman with reckless imprudence resulting in multiple homicide over the 2015 Mamasapano operation, which ended in the massacre of 44 police commandos.

In July that year, VACC, along with some activist groups, charged Aquino with technical malversation and usurpation of legislative powers over his controversial Disbursement Acceleration Program.

In October 2016, the group filed a criminal complaint before the Department of Justice (DOJ) against Sen. Leila de Lima and seven others, alleging that she profited from the narcotics trade at New Bilibid Prison when she headed the DOJ.

The next year, Jimenez figured prominently in the campaign to impeach Chief Justice Maria Lourdes Sereno and the legal actions over the 2017 Dengvaxia vaccine controversy.

“PACC Chair Jimenez spent most of his productive life advocating a just and peaceful society for Filipinos by fighting criminality and corruption,” Roque said. “He would be dearly missed.”

Presidential legal counsel Salvador Panelo said Jimenez’s “strength and zeal will be missed as we continue our campaign against criminality and corruption, among others.”

In a statement on Saturday, Jimenez’s family said: “We ask for your prayers for the eternal repose of a man who devoted his life [to] the crusade against crime and corruption and for good governance. We will miss him so dearly. May he rest in peace. A passionate anticrime crusader and loving family man. Please join the family in prayers for his eternal rest.”