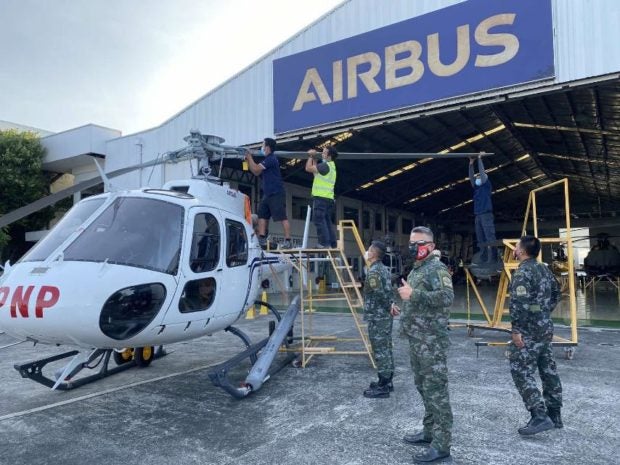 Photo courtesy of the PNP-PIO

Sinas said the new choppers will “further boost our operational capability in support of the anti-insurgency and anti-terrorism campaign.”

The nation’s police force plans to deploy two of the helicopters in Central Visayas and Southern Mindanao, while the other chopper will be deployed in Northern Luzon, Sinas also noted.

READ: Sinas says PNP to get up to 10 more choppers