J. Fajardo Bridge in Manila closes due to 7-month reconstruction 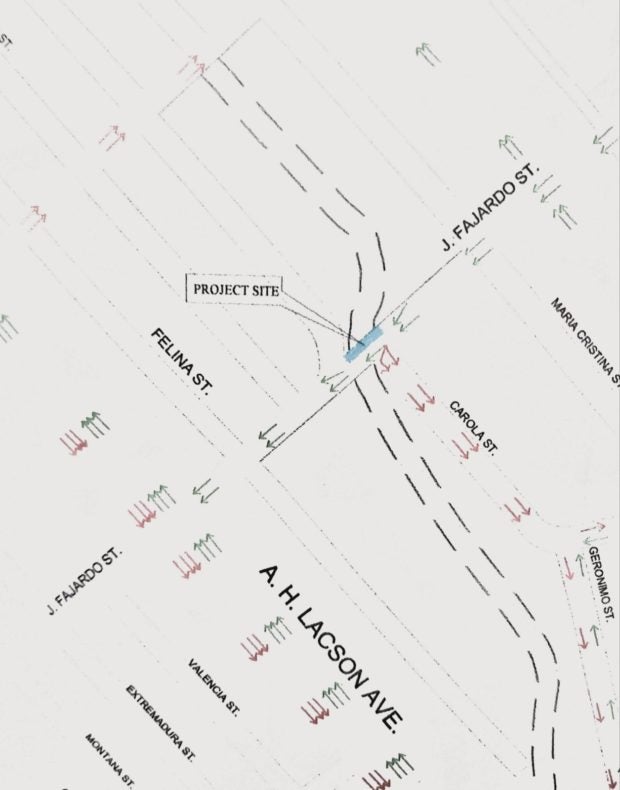 In a statement, MMDA said the bridge will be closed on Monday, Feb. 1.  But, it noted that one lane of its bridge will be occupied starting this Saturday night for deployment of construction tools.

“The DPWH [Department of Public Works and Highways] will start the demolition of the whole bridge on Monday, to be undertaken by its private contractor. The total replacement of the bridge will be completed by September this year, according to the DPWH’s plan,” read the statement.

For now, motorists are advised to use these alternative routes in the wake of the expected reconstruction of J. Fajardo Bridge:

Government will issue a re-routing plan while the project is ongoing because traffic congestion is expected during repairs, MMDA also said.