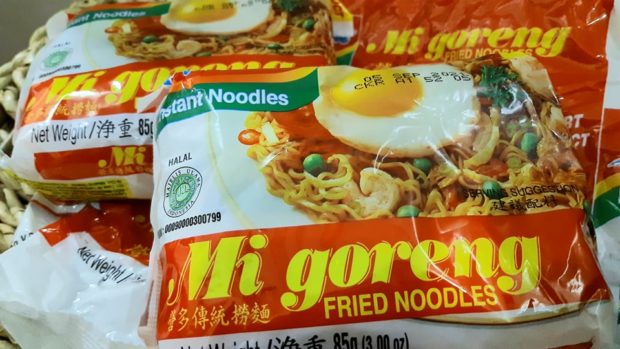 Nunuk Nuraini, the woman behind “Mi goreng” and some of the most famous flavors of the Indonesian food brand Indomie, passed away at 59 years old on Jan. 27.

“Ibu Hajjah Nunuk Nuraini has passed away and returned peacefully to God,” announced Indofood, the company that produces Indomie, as per Indonesian newspaper Kompas via Mothership earlier today, Jan. 29. Her cause of death was not disclosed.

Nuraini’s passing is now being mourned by thousands of fans of the classic Indonesian brand as they pay tribute to Indomie’s flavor development manager.

For one, a Twitter user with the handle @gustirapi noted that Nuraini’s work at Indomie put Indonesia on the map for making “their best product to date.”

“Indonesia should have been the proudest country for a long time to acclaim Indomie as their best product to date,” he said in a tweet back in early January.

Following Nuraini’s death, he added to the Twitter thread: “[We] just lost Mrs. Nunuk Nuraini, the genius flavor developer of people’s beloved instant noodles ‘Indomie’ today. may her soul rest in love and her legacies will definitely forever live on. you are truly a legend for Indonesians.”

we just lost Mrs. Nunuk Nuraini, the genius flavor developer of people's beloved instant noodles 'Indomie' today. may her soul rest in love and her legacies will definitely forever live on. you are truly a legend for indonesians. pic.twitter.com/IDn8M682a2

Aside from Mi goreng, Nuraini is responsible for other flavors such as Soto, Rendang, Chicken Curry and Sambal Matah. She worked for Indomie for almost 30 years, according to the report.

Indomie first launched its chicken-flavored instant noodle back in 1971. In 1982, it released its first-ever dry noodle variant, Mi goreng, the company said on its website.

Now most famous for Mi goreng or the fried noodle flavor, Indomie has become a staple dish not only in Southeast Asia, but also in other countries such as Australia and Nigeria, BBC reported earlier today. Ian Biong /ra