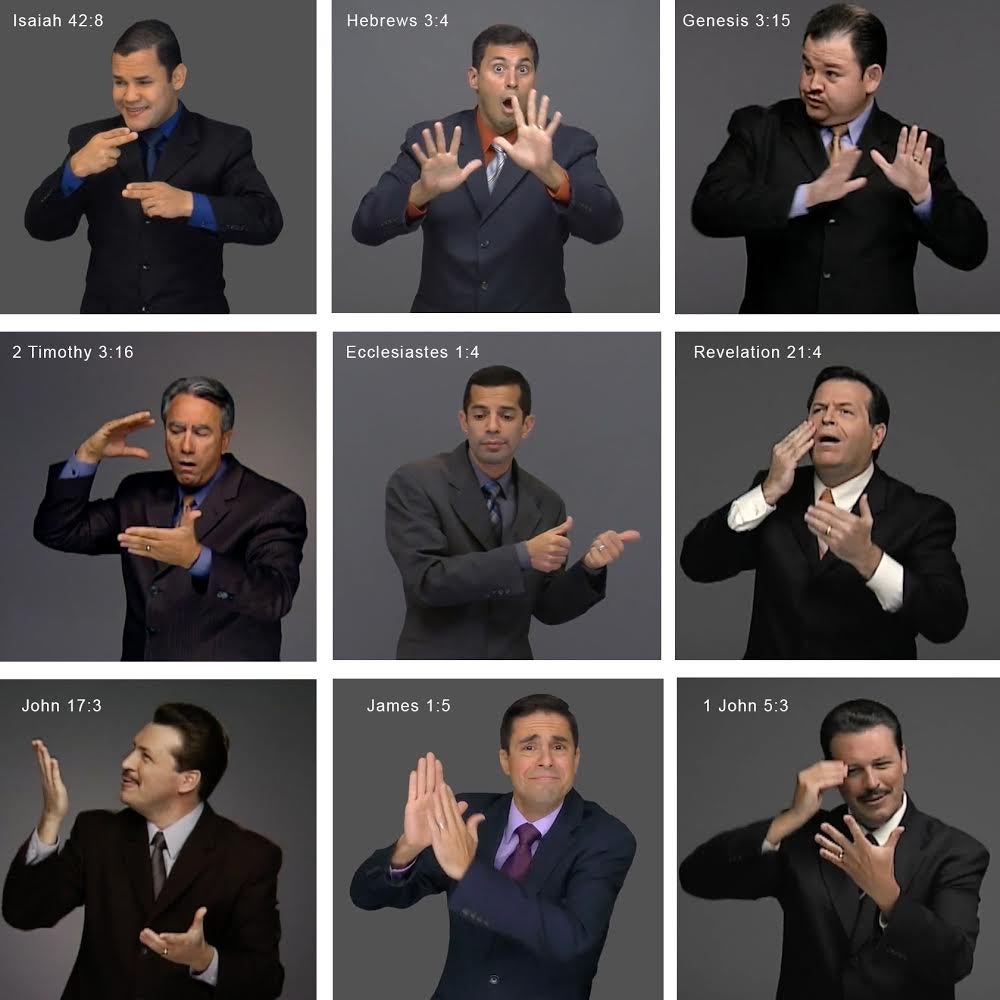 The Jehovah’s Witnesses, the organization that publishes Bible and Bible-based materials in over 1,000 languages, made history in translation when it released the first complete sign language Bible in the world.

The app that it designed — the JW Sign Language — is downloadable for free, according to Dean Jacek, national spokesperson of Jehovah’s Witnesses.

The app also contains portions of the Bible in 90 other sign language translations, he added.

Described by several members of the deaf community as the “best gift during the pandemic,” the New World Translation of the Holy Scriptures contains videos of all the 66 books in American Sign Language (ASL).

“As far as we know, Jehovah’s Witnesses are the first organization or group of persons to release the complete Bible in ASL. And probably that means it’s the first complete Bible in sign language in the world (and) in the history of mankind,” said Geoffrey Jackson, a member of the Governing Body of Jehovah’s Witnesses, during the launch by live stream last year from Florida, USA.

Christian Rhey Rodriguez, the only deaf person in his family of five, said he’s happy that ASL Bible came into his life when he felt isolated and bored due to COVID-19.

“For me, this Bible keeps my hope for the blessings to come burning. I enjoy watching the accounts about the hope in the future, especially for the deaf,” he said. 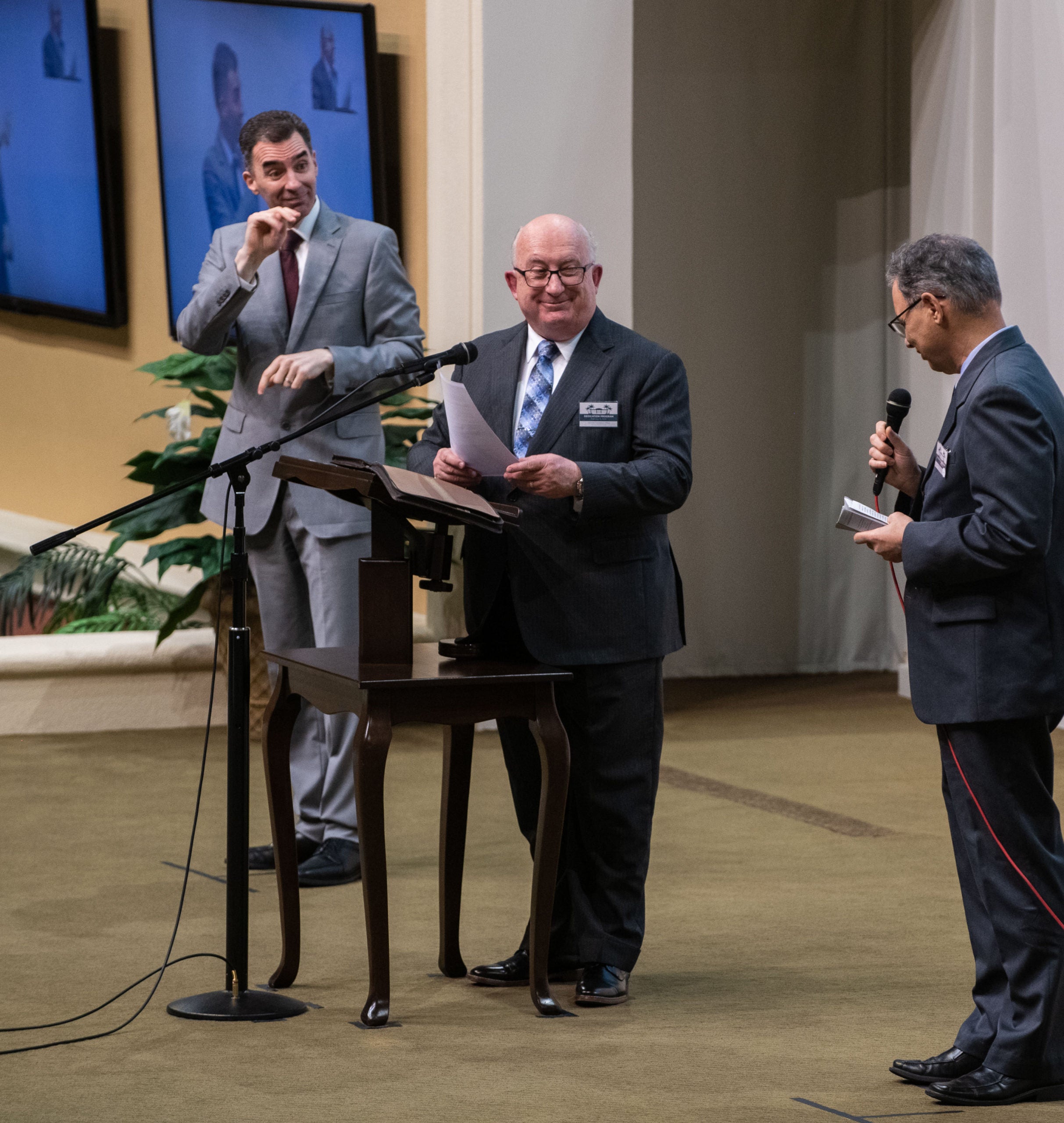 A native of Tacloban City, Rodriguez is one of the 1,083 deaf volunteers who teach the Bible in sign language for free. “I love the way the signers in ASL dramatize scenes and how they do character shifting to establish conversations. They help me visualize the account and glean lessons from it,” he said.

Raquel Garin, a deaf in Baguio City, considers the complete ASL Bible as “a source of comfort and hope” during the quarantine because she has no family members who understand sign language.

“When the gospel is expressed visually in sign language, I can hear and understand the message, and it strengthens my faith,” she said.

Jacek said they have 146 Filipino Sign Language congregations and groups in the country who have been holding Christian meetings twice a week through video conferencing since March 2020.

He said they canceled their mass gathering and in-person ministry worldwide to stop the spread of the virus.