DOH: 8 returning Filipinos could be source of new Covid variant in Bontoc 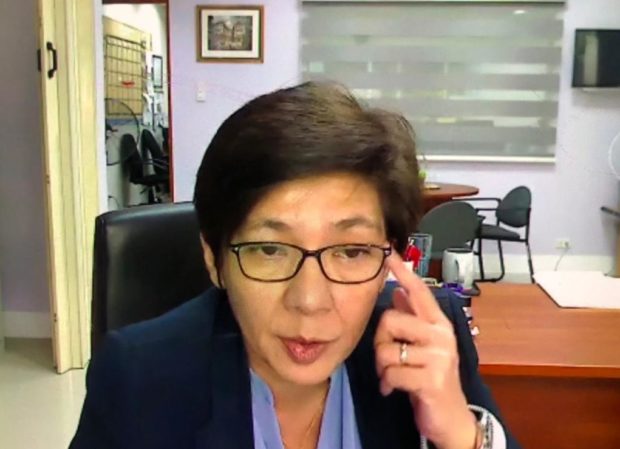 MANILA, Philippines — The Department of Health (DOH) is looking into eight overseas Filipinos as possible source of the new Covid-19 variant found in Bontoc, Mountain Province.

(The contact tracing teams have reviewed the triaging system of CAR and they found eight returning Filipinos who went to the area.)

The DOH is still waiting for the Covid-19 swab test results of the said returning Filipinos that will help identify and trace the source of the infection in the area.

(We will get the further details of this and the RT-PCR results of this people to identify the source of the infection.)

So far, 17 individuals in the Philippines have been confirmed infected with the UK variant of SARS-CoV-2, 12 of which are in Bontoc.

Contact tracing teams in CAR were able to trace 615 contacts of the Covid-19 cases, including second and third generation contacts.

The DOH earlier said 38 close contacts of Covid-19 patients infected with the new variant has tested positive for SARS-CoV-2.

The clustering of cases in Barangay Samoki in Bontoc was reported to have begun with the returning Filipino from United Kingdom who arrived in the town with his wife on December 14, through a private vehicle after testing negative for Covid-19.

While he tested positive for the coronavirus, the traveler was found negative for the new variant, meaning he was not the index case of the UK variant there, DOH said.

“While we have identified linkages of cases to the traveler from the UK, said traveler was negative for the B117 variant and his wife was negative on PCR test,” DOH earlier said.