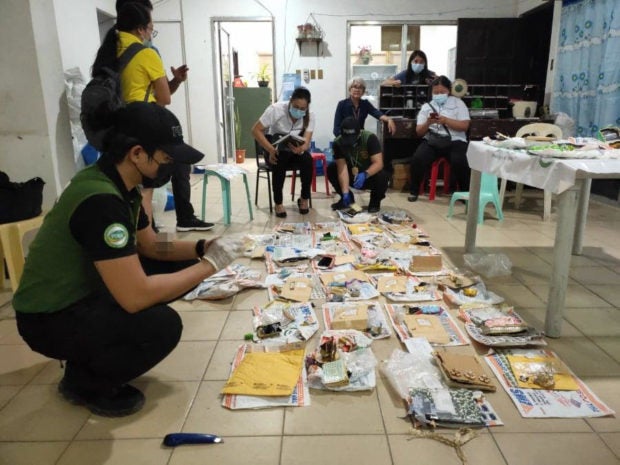 CEBU CITY –– Agents of the Philippine Drug Enforcement Agency in Central Visayas (PDEA-7) on Wednesday seized at least P2.3 million worth of illegal drugs at the Mandaue City Post Office.

The PDEA-7 said in a statement that its agents recovered the drugs from “undeliverable parcels” that were due for disposal by the Philippine Postal Corporation based in Mandaue City.

“The dangerous drugs, mostly regulated anti-depressants and pain relievers, were concealed in about 20 return-to-sender parcels, which were scheduled for disposal after the senders could no longer be located. The parcels were declared to contain souvenir items, tools, and toys,” the agency said. 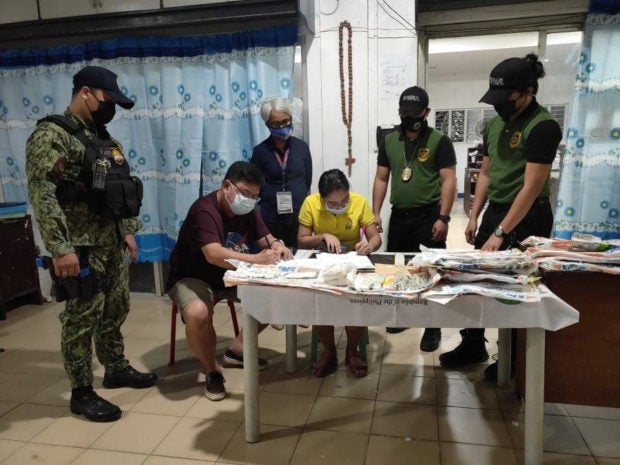 The PhilPost Mandaue first found the concealed drugs prompting them to seek assistance from PDEA-7.

The parcels were supposed to be shipped outside the country, but the consignees could not be located, so they were sent back to the senders.

However, the senders could also no longer be found, PDEA-7 information officer Leia Albiar said.