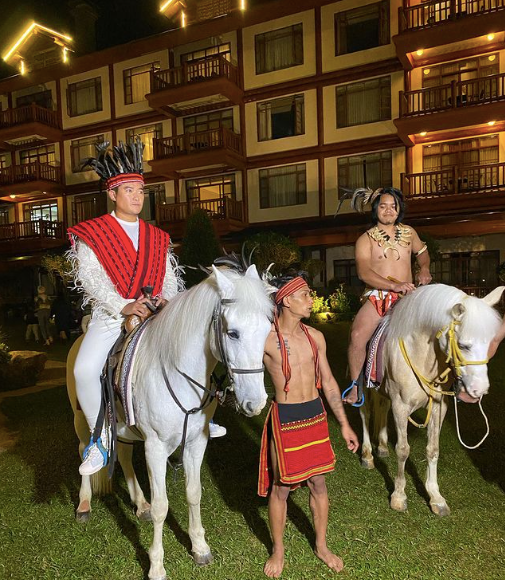 MANILA, Philippines — Baguio City Mayor Benjamin Magalong, who concurrently also sits as the country’s contact tracing czar, on Wednesday admitted that there were lapses in the observance of health protocols in a party organized by eventologist and social media personality Tim Yap, which he attended with his wife recently.

The party, held at The Manor at Camp John Hay, was attended by several guests who appeared to have disobeyed health protocols like physical distancing and wearing masks, as seen on videos shared in social media.

While many guests were compliant, Magalong said some have violated the minimum health protocols.

(There is. Even my wife violated it because she removed her mask due to the picture-taking… There were picture-taking, a photographer was roaming to take photos, but maybe because of excitement, some removed their masks for pictures. But I always wore mine.)

This was his answer when he was asked: “In your observation, would you categorically say na wala pong naging paglabag sa minimum health standards?”

Despite this, Magalong recognized that there are moments where people forget to comply with health protocols, especially when there are events as such.

(It just so happened that we’re only human and sometimes, when we’re so engaged in a particular activity that is fun, we forget to comply.)

The Manor has already been asked to explain the incident, Magalong said, adding that their local government’s legal officer is investigating the matter.

(We have an ordinance that if you don’t wear a mask while in a public place, you have to be fined. This is something already being investigated by our legal officer.)

Magalong explained he attended the party with his wife to thank Yap’s group for supporting Baguio City’s local artists.

(Tim Yap and his group went to our art exhibit and they bought a lot of art, paintings from our local artists who have been struggling.)

“And then tinawagan po ako if I could attend [the party] so pumunta po kami doon ng wife ko to thank them,” he admitted.

(And then they called us if I could attend the party so I went there with my wife to thank them.)

In a television interview on Tuesday, Yap admitted to throwing the party and said his goal was to promote Baguio as a local tourist spot. He also noted that all guests tested negative for coronavirus as it was a requirement for visitors of Baguio City. 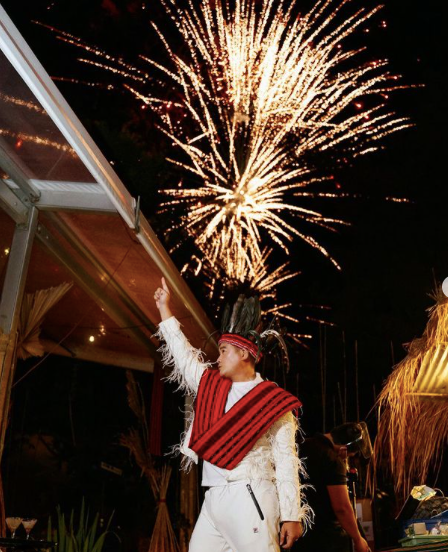 Meanwhile, the Department of Tourism in the Cordillera Administrative Region said it is investigating the party held in Baguio City.