Police to submit new evidence vs respondents in Dacera case 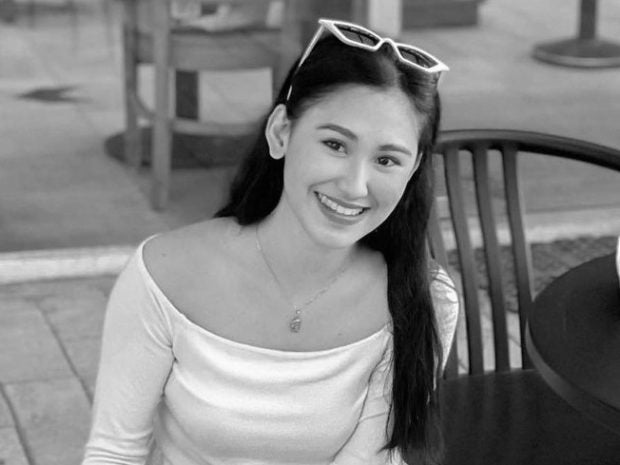 On the sidelines of Tuesday’s surrender of some 30 former communist rebels to the National Capital Region police office (NCRPO) in Camp Bagong Diwa, Danao told reporters the police will submit all available evidence on Wednesday to the Makati City Prosecutor’s Office, which is conducting the preliminary investigation of the rape with homicide charge against at least 11 respondents.

“I just hope that the fiscal appreciates [the additional evidence] for finally filing the information [in court] against the suspects,” he said, pointing out that the case would be dismissed if the city prosecutor still finds them insufficient.

The relief of Makati City police chief Harold Depositar, two of his investigators, and Southern Police District (SPD) medicolegal officer Michael Nick Sarmiento hinges on the outcome of the preliminary investigation in the Dacera case.

‘Deal with it later’

Asked by reporters if he would relieve the four policemen should the Makati City prosecutor drop the charges against the respondents, Danao said, “We will deal with it later.”

Last week, the NCRPO director said he was inclined to enforce the relief of the four Southern Metro Manila policemen after the preliminary investigation.

Gen. Debold Sinas, the PNP chief, had approved a recommendation by the directorate for investigation and detective management on the relief of the policemen pending an inquiry into lapses in their handling of the Dacera case.

Sinas had left the decision to Danao as to when to implement the relief of the policemen.

The Makati City prosecutors office set for Wednesday the second hearing in the preliminary investigation, which began on Jan. 13.

Dacera died from a ruptured aortic aneurysm after a New Year’s Eve party with some friends at a hotel in Makati City. INQ