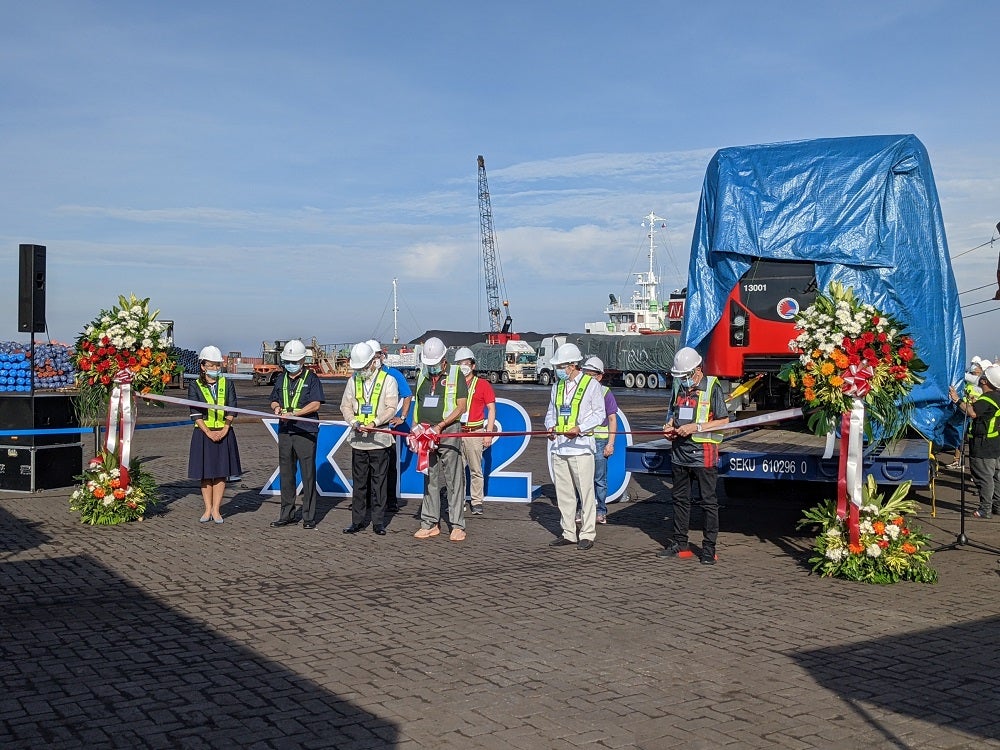 Japanese Ambassador Kazuhiko Koshikawa, together with Transportation Secretary Arthur Tugade, welcomed the arrival of the first batch of 4th generation light rail vehicles (LRVs) which will be used for the Light Rail Transit-Line 1 (LRT-1).

MANILA, Philippines — The first batch of the Light Rail Transit Line 1 (LRT-1) fourth generation vehicles was finally unveiled in a ceremony on Tuesday.

During a program at the port area, officials from the national government and the Japanese Embassy including Transportation Secretary Arthur Tugade and Japanese Ambassador Kazuhiko Koshikawa welcomed the arrival of the newest additions to the LRT-1 fleet.

The trains are funded by the Japanese government through the Japan International Cooperation Agency (JICA).  According to the Japanese Embassy, a total of 120 new fourth generation light rail vehicles would be provided by contractor Mitsubishi Corporation to LRT-1.

“This undertaking forms part of the ‘Capacity Enhancement of Mass Transit Systems in Metro Manila Project’, which includes support for the expansion of both the LRT-1 and LRT-2,” a statement from the Japanese Embassy said. 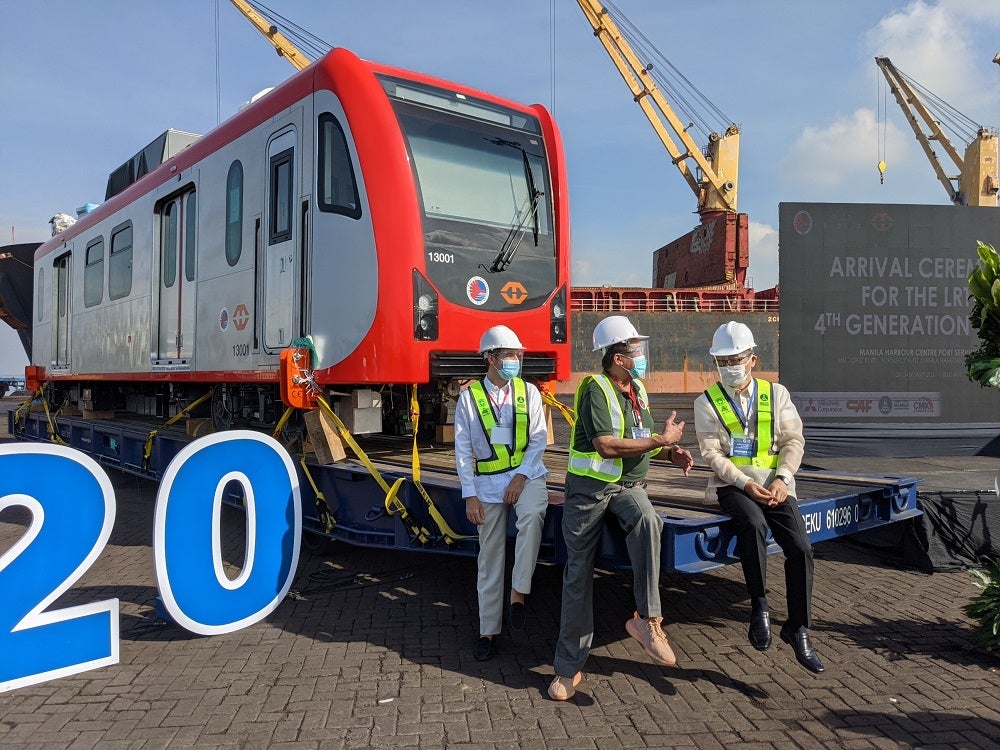 Funded by the Government of Japan, through the Japan International Cooperation Agency (JICA), a total of 120 new LRVs will be provided to the LRT-1, with Mitsubishi Corporation as the implementing contractor.

“By procuring new LRVs, rehabilitating existing facilities, constructing line extension, and expanding current depots, the said project aims to improve the capacity of the LRT and deliver a safer, more reliable, and punctual railway system to commuters in the capital,” it added.

The embassy further noted that Ambassador Koshikawa remains committed to working closely with the Philippine government in it infrastructure projects.

The fourth generation LRT-1 trains are the latest addition to the country’s railway systems.  In 2019, the government also received new trains its purchased from Indonesian firm PT Inka, which would be used for the Philippine National Railways. 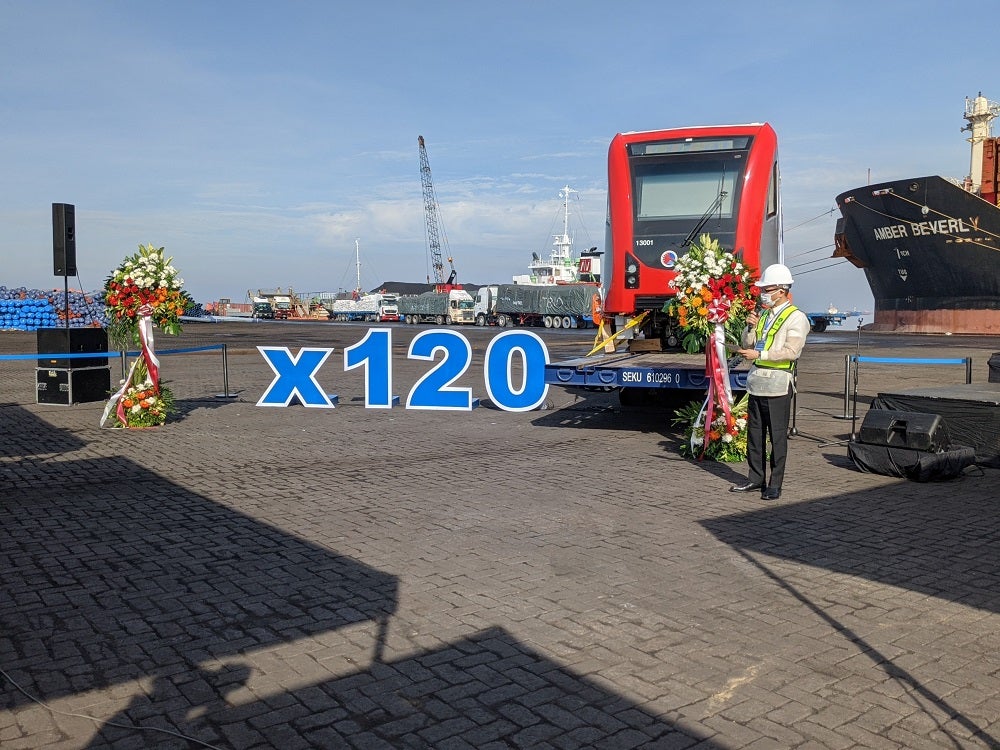 This undertaking forms part of the “Capacity Enhancement of Mass Transit Systems in Metro Manila Project,” which includes support for the expansion of both the LRT-1 and LRT-2.