Where in the world has the most self-serve mopeds, bikes and scooters? | Inquirer News
Close
menu
search

Where in the world has the most self-serve mopeds, bikes and scooters? 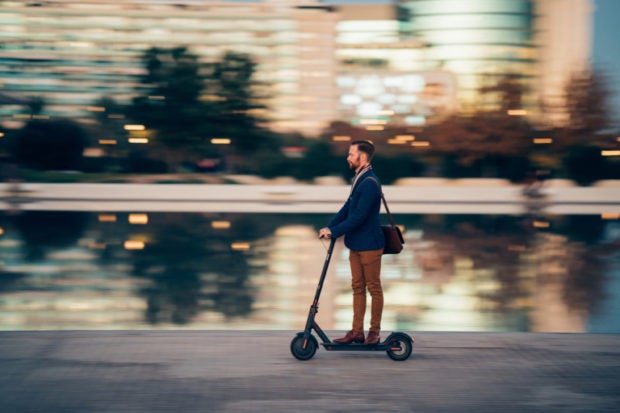 New urban mobility solutions are gaining increasing numbers of users, particularly with self-serve sharing offers multiplying in big cities. All around the world, it’s now easy and practical to pick up an electric moped, a bike or even a scooter to speed up a short urban journey. But depending on the country and the culture, some modes are taking the lead over others, with bikes riding high in China and scooters speeding ahead in the United States.

Today, more than 1,000 of the world’s cities have a bike-sharing scheme, but China’s cities count the most bikes available to residents. In Hangzhou, there are almost 80,000 self-serve bikes available via almost 3,000 bike-sharing stations located throughout the city. There are over 40,000 in Taiyuan, and over 20,000 in several other major Chinese cities, such as Suzhou or Kunshan. And it’s the same story in Seoul, South Korea. In comparison, there are currently thought to be a little over 15,000 in Paris, and as many in the whole of the Netherlands. In the U.S., only New York is estimated to have a fleet of over 10,000 self-serve bikes. These figures corroborate data from the various operators.

The U.S. leads the way when it comes to sharing electric kick scooters. Scooter sharing has proved popular in many major American cities, especially Santa Monica, where the trend originated. Today, Bird and Lime are the two largest operators in the sector, present in over 100 cities, whether in the U.S. or further afield. However, no recent global study of the market, which is still growing (the first offers date from 2017), counts the exact number of scooters in circulation. JB

‘Mobility as a service’: Will it be part of urban dwellers’ future?