US rejoins fight against climate change at high level summit 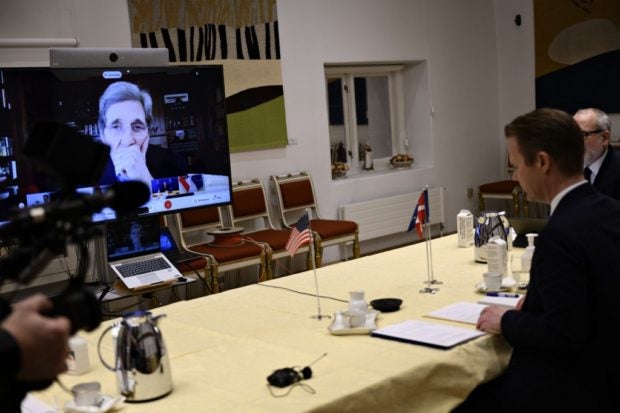 AMSTERDAM — The United States will mark its return to the global fight against climate change on Monday by joining high level talks on ways to better protect people and economies from the effects of global warming already taking place.

This online event, hosted by the Netherlands, aims to set out practical solutions and plans for dealing with climate change in the period until 2030.

Ahead of the summit, more than 3,000 scientists from across the globe pressed leaders to better protect people from the fall out of global warming.

“Unless we step up and adapt now, the results will be increasing poverty, water shortages, agricultural losses and soaring levels of migration with an enormous toll on human life.”

Climate change could depress global food production by up to 30%, while rising seas and greater storms could force hundreds of millions in coastal cities out of their homes, summit organizer the Global Center on Adaptation (GCA) said.

“There is no vaccine for climate change”, GCA chair and former United Nations Secretary-General Ban Ki-moon told reporters on the eve of the event.

“It is happening much, much faster than we think, causing cascading risks and impact. Building resilience to climate change is not nice to have, it is a must have.”

No binding commitments will be made at the summit, but leaders will try to set an action agenda, charting plans and proposals to create a climate resilient planet by the end of the decade.

Britain said it plans to team up with Egypt, Bangladesh, Malawi, Saint Lucia and the Netherlands in an initiative that could include early warning systems for storms and investments in flood drainage and in drought-resistant crops.