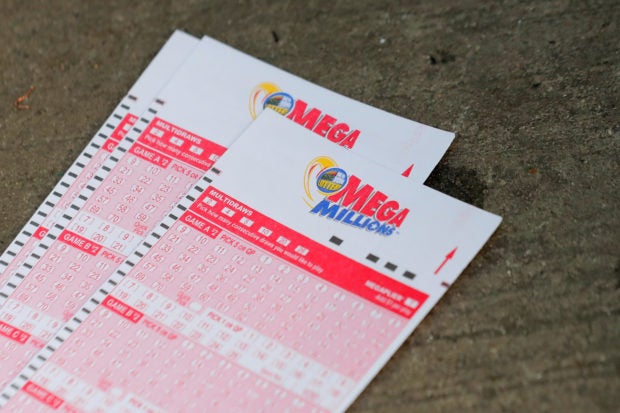 A single winning ticket for a Mega Millions lottery jackpot of $1.05 billion, the third-largest lottery jackpot in U.S. history, was sold at a supermarket in a suburb of Detroit, lottery organizers said on Saturday.

The holder of the winning ticket, which would have cost $2 to buy, had yet to contact the lottery as of Saturday morning following Friday night’s draw, Mega Millions said in its statement. The ticket was bought at a Kroger supermarket in Novi, Michigan, the statement said.

The winner can opt to receive the jackpot in annual payouts over 29 years, though 24% must be given in taxes to the Internal Revenue Service, or ask instead for a one-time cash payout of $739, receiving $530 million after taxes.

The jackpot grew over four months after 36 previous draws produced no winner.

The largest ever lottery jackpot was the $1.586 billion amassed in January 2016 in Powerball, the country’s other multi-state lottery.

Mega Millions tickets are sold in grocery stores and gas stations in 45 U.S. states, the District of Columbia and the Virgin Islands, which split the proceeds.