TOYM 2020: Pinoy millennials at their finest 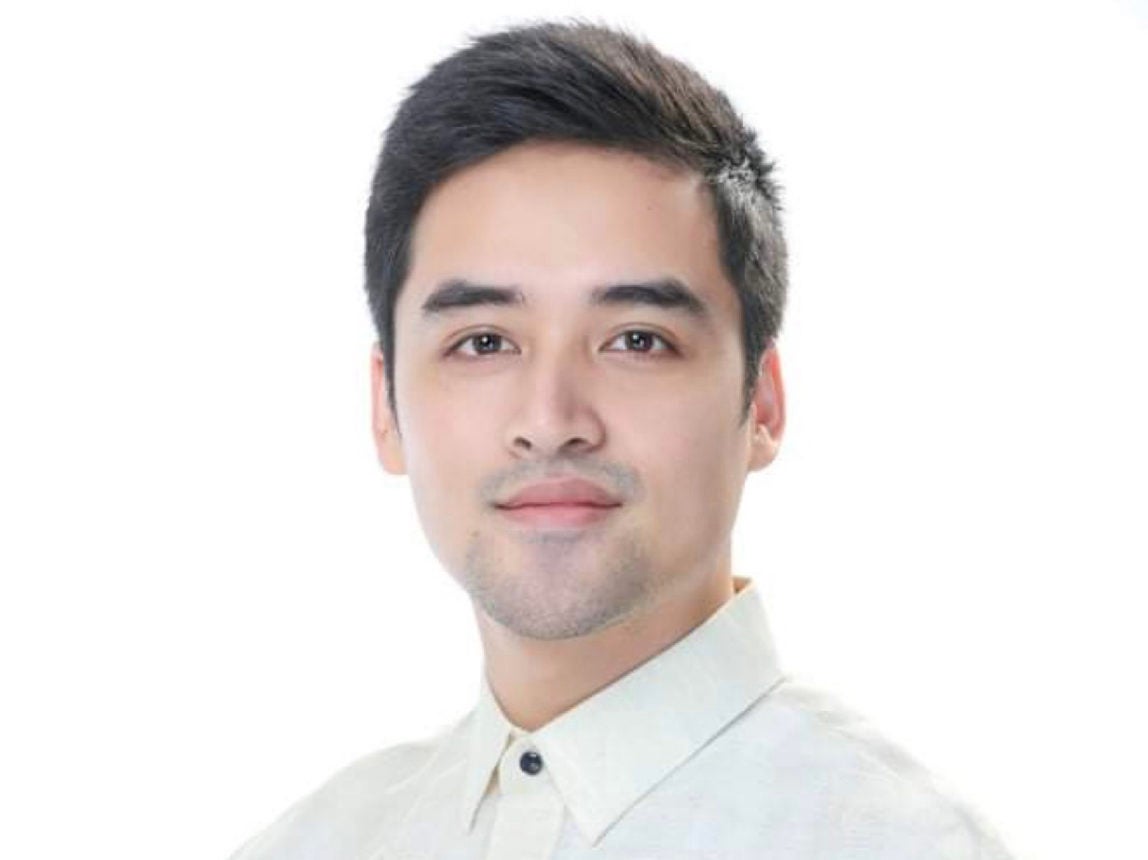 Vico Sotto—the millennial mayor of Pasig City who has earned praise for advocating transparency in governance and taking immediate steps in the pandemic response—is among the seven The Outstanding Young Men (TOYM) honorees for 2020.

Sotto, 31, the honoree for government service, has been credited with changing many outdated policies and seen as leading a new generation of elected officials adapting to the modern dynamics and needs of their constituents.

Since becoming Pasig City mayor in 2019, he has pushed public consultations as the norm for major City Hall decisions, initiated a massive inventory of the city government’s assets and supplies, promoted and regularized more than a hundred local government workers, and strengthened mechanisms for accountability and due process while undertaking a “cleanup” of the bureaucracy. Before putting an end to a long political dynasty that has governed Pasig, Sotto earlier served as city councilor from 2016 to 2019. 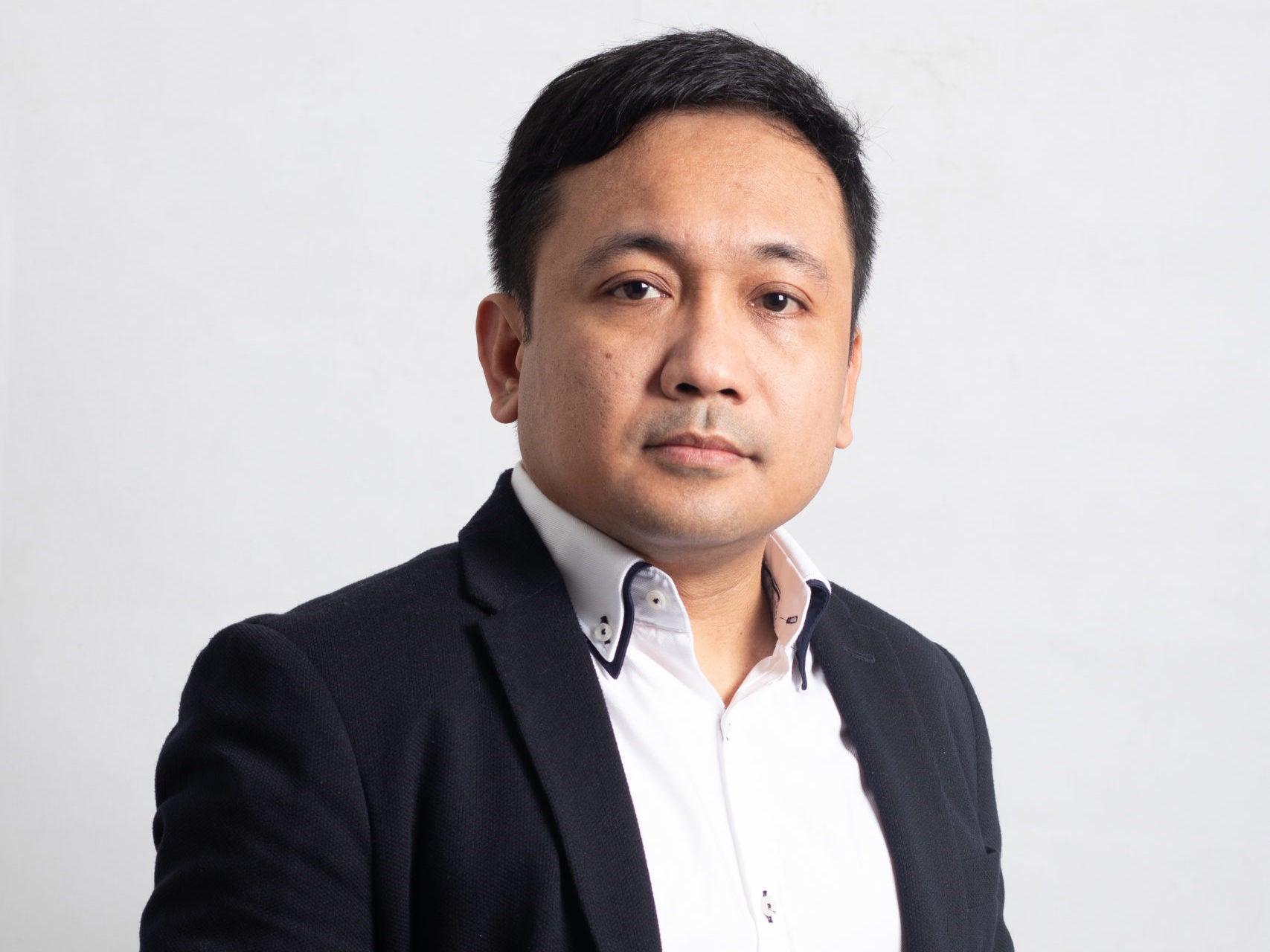 Janitor to IT exec

“This year’s theme Pilipino: Tagumpay Natin ang Galing Mo has brought out great honorees in this year’s search. TOYM recognizes these seven exemplary individuals who, beyond concern, have brought service to others, beyond their talent exuded excellence, beyond their position shone leadership and beyond their achievement have grown greatness. The honorees are true models of exceptional young Filipinos worth emulating by the young generation and the nation in general,” JCI Philippines and TOYM Foundation said as they announced the awardees on Saturday.

Once employed as a janitor, Almirol literally worked his way through homelessness and bankruptcy to make his mark as an IT entrepreneur. The result was Multisys, a ready-to-use software and technology company that now caters to 40 million Filipinos and offers more than 20 solutions ranging from big data analytics to points-of-sale systems. Almirol’s venture eventually got an investment from telecom giant PLDT and is still evolving to become a full-scale digital services provider. 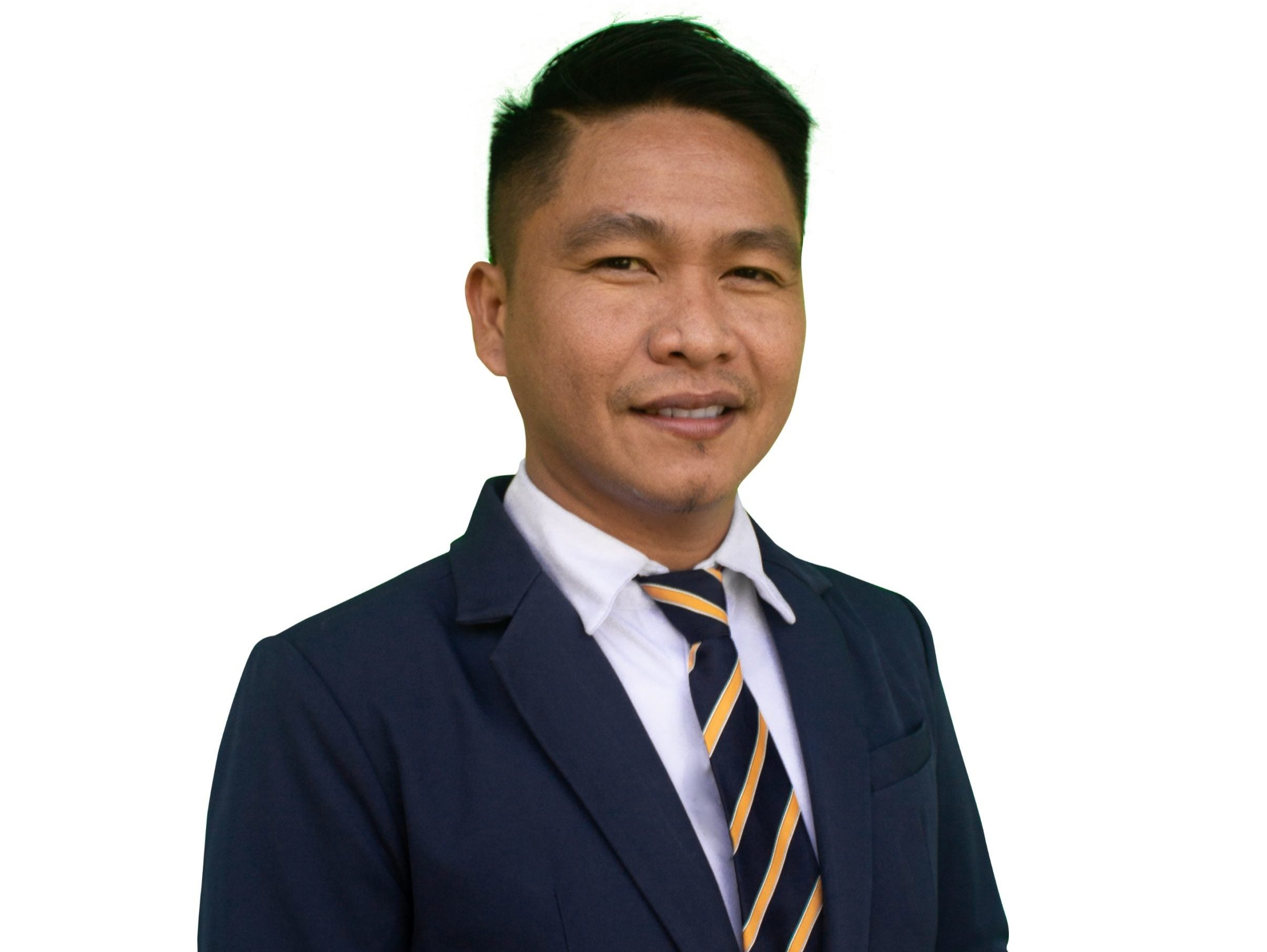 Elago has dedicated his life to education, inspiring the youth and proving that poverty need not be a hindrance to success. Striving for a better future for indigenous peoples (IPs) and impoverished communities, he founded Project Scholar, which helps poor but deserving students earn college degrees.

It was a mission shaped by his own childhood experiences; he and his siblings had to walk 4 kilometers, even crossing a river, just to get to school.

Elago’s advocacy grew to include the Adopt a Manobo and Adopt a Mamanwa student assistance programs. He also started Cooltura Couture to create awareness about IPs. 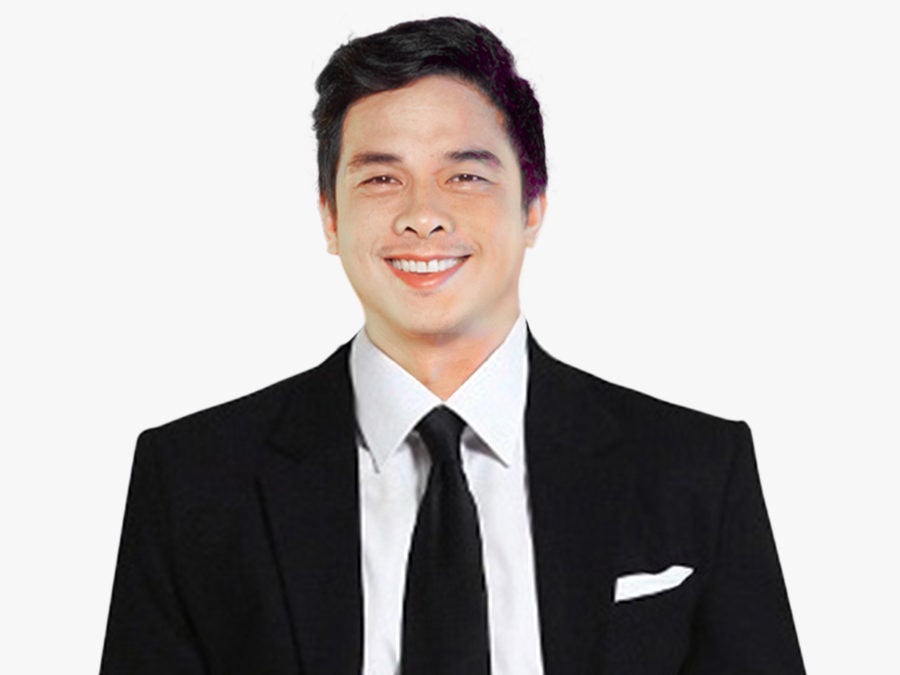 Royeca founded the app-based motorbike taxi service Angkas as an option for commuters coping with Metro Manila’s traffic gridlock and inadequate mass transport system. The TOYM award recognizes how his company not only generated employment but also instilled a measure of professionalism and dignity among the so-called “habal-habal” drivers.

Much of Royeca’s work also involves frequent communication and coordination with the government regarding laws and regulations for the new industry.

Cordero is in charge of a $1-billion program for the Philippines as a senior disaster risk management Specialist for the World Bank. 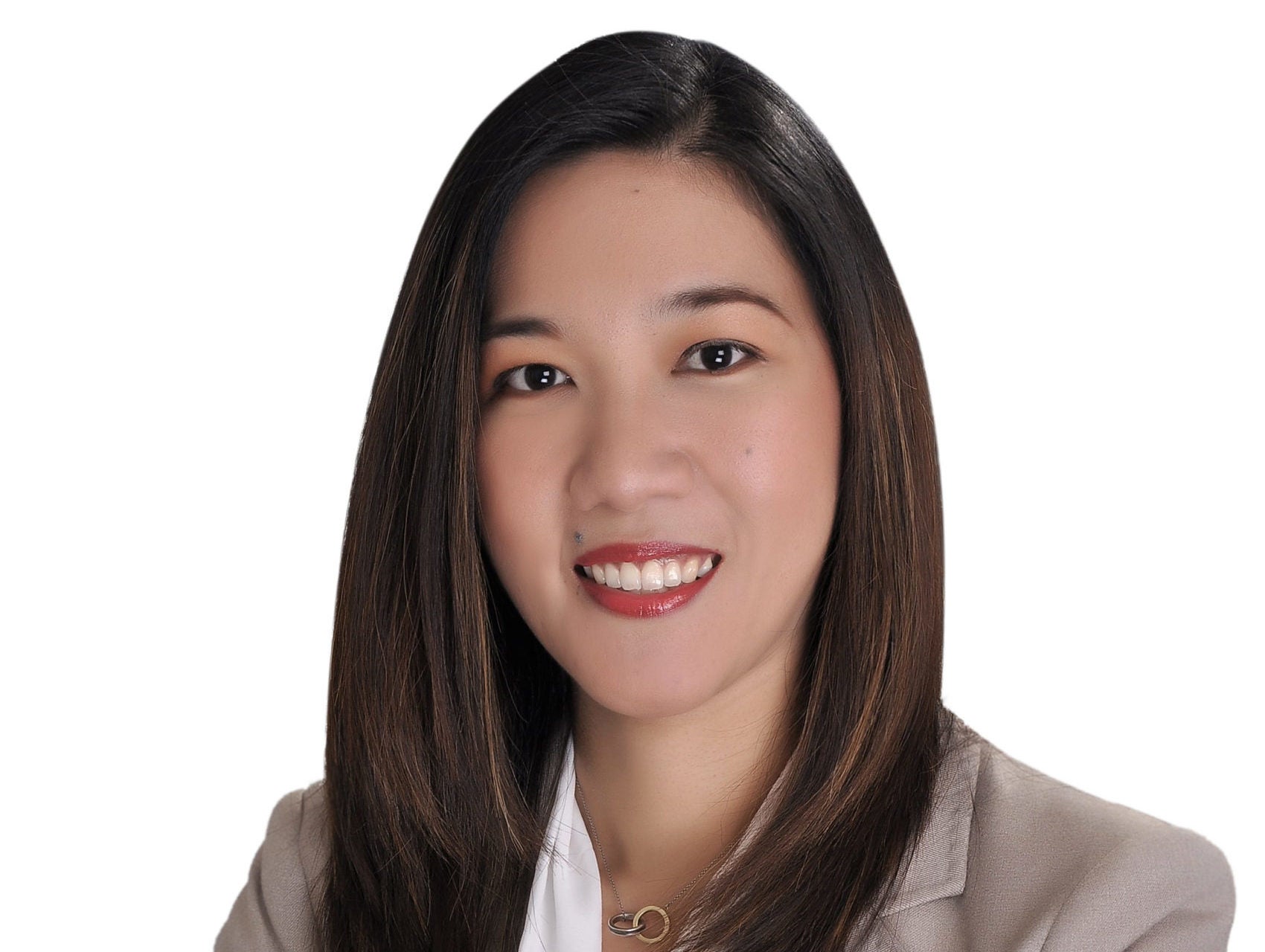 Dubbed the “Disaster Queen” during her previous stint in the government, she coordinated with various Cabinet officials for the creation and implementation of the Yolanda Comprehensive Rehabilitation and Recovery Plan.

Cordero also represented the government in local and international media and events. She is also an Army reservist, with the rank of major.

As a member of the Armed Forces of the Philippines, Villarosa helped plan and implement many livelihood, evacuation, education and infrastructure programs in conflict areas. 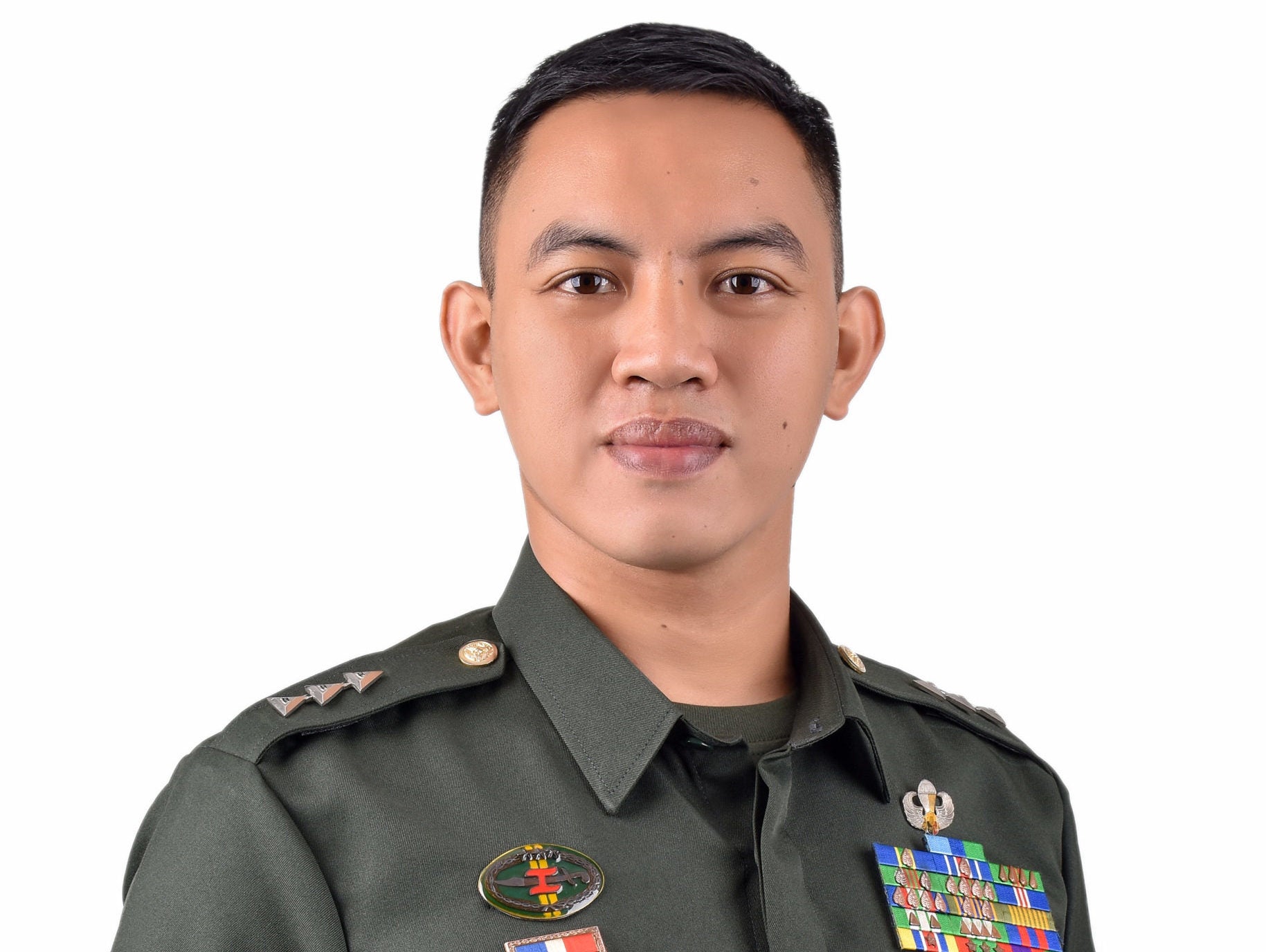 For these efforts to be sustainable, the Army captain created systems that prevented extremists from reentering these communities and sowing violence, allowing peace-building activities to proceed and be completed ahead of schedule.

A world-class doctor and multiawarded scientist who also came from humble beginnings, Sarmiento relied on relatives to get through schooling. He soon became the first and only Filipino to receive formal training in the United States in clinical informatics and public health informatics.

Despite lucrative job offers abroad, Sarmiento came back to the Philippines to develop the country’s first health interoperability software connection, paving the way for higher technologies and efficiency levels in the local health service. 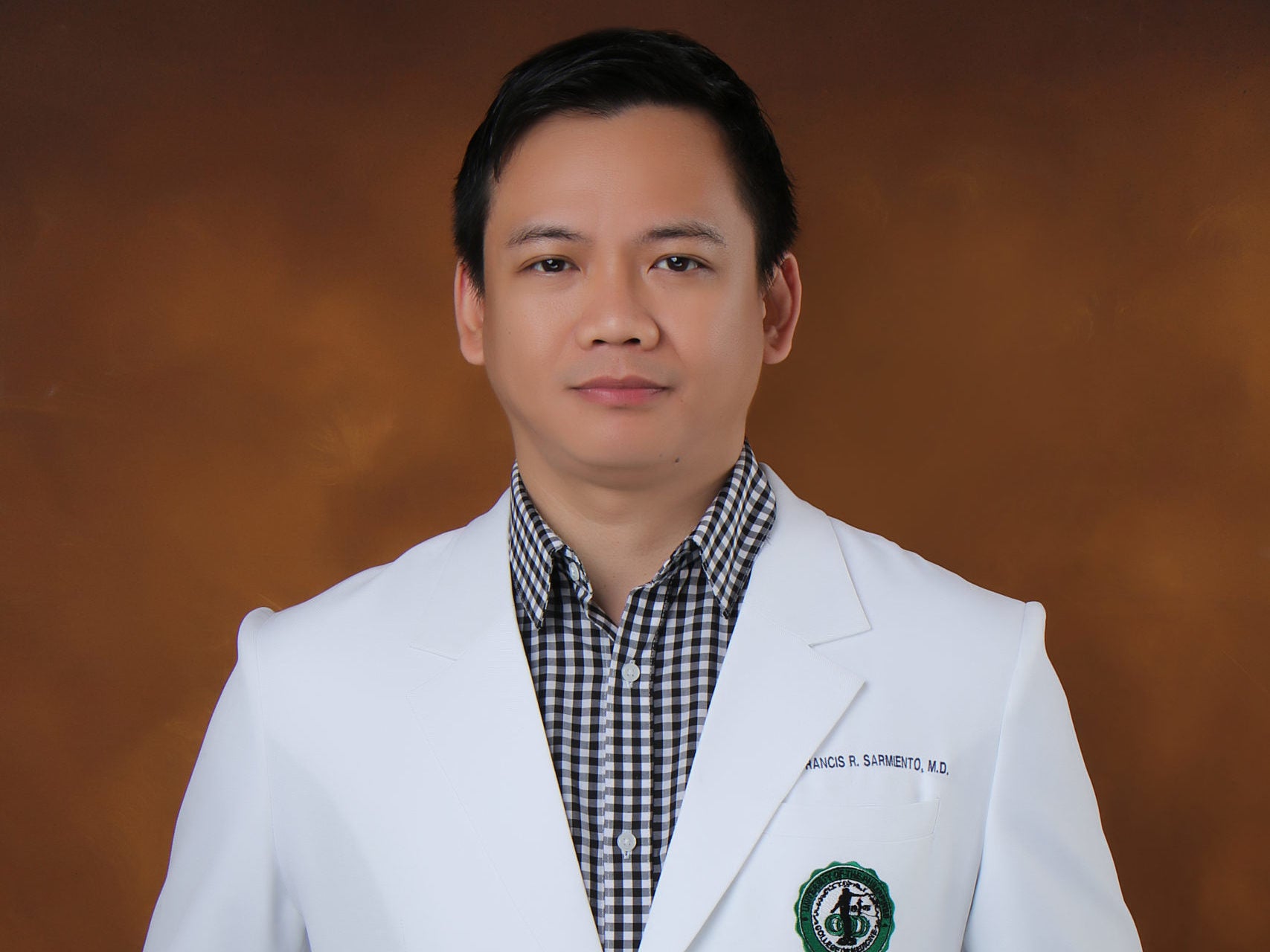 This year’s TOYM nominees were screened by a team of past honorees led by Ma. Anthonette Velasco-Allones, chief of the Tourism Promotions Board.