Sotto: Galvez warned of ‘unscrupulous others’ who may take advantage of vaccine talks

MANILA, Philippines — Senate President Vicente Sotto III on Friday said vaccine czar Sec. Carlito Galvez Jr. has been told by senators to be wary of “unscrupulous” individuals who may take advantage of the government’s negotiations for the procurement of Covid-19 vaccines.

Sotto, during the Senate’s third hearing into the government’s vaccination plan, mentioned details of the meeting he had with Galvez on Wednesday.

“We were assured by Sec. Galvez of utmost transparency and I’m sure we can look into the negotiations at any time,” the Senate President said. Senators Panfilo Lacson and Ronald “Bato” dela Rosa also joined the meeting.

RELATED STORY: Sotto says Galvez assured him there was no overpricing in PH vaccine deals

“On our part, we warned him of the possibility of some unscrupulous others who might take advantage of these negotiations,” Sotto added.

Galvez “promised to keep the Senate posted on the goings-on relative to the procurement of Covid-19 vaccines,” according to Sotto. 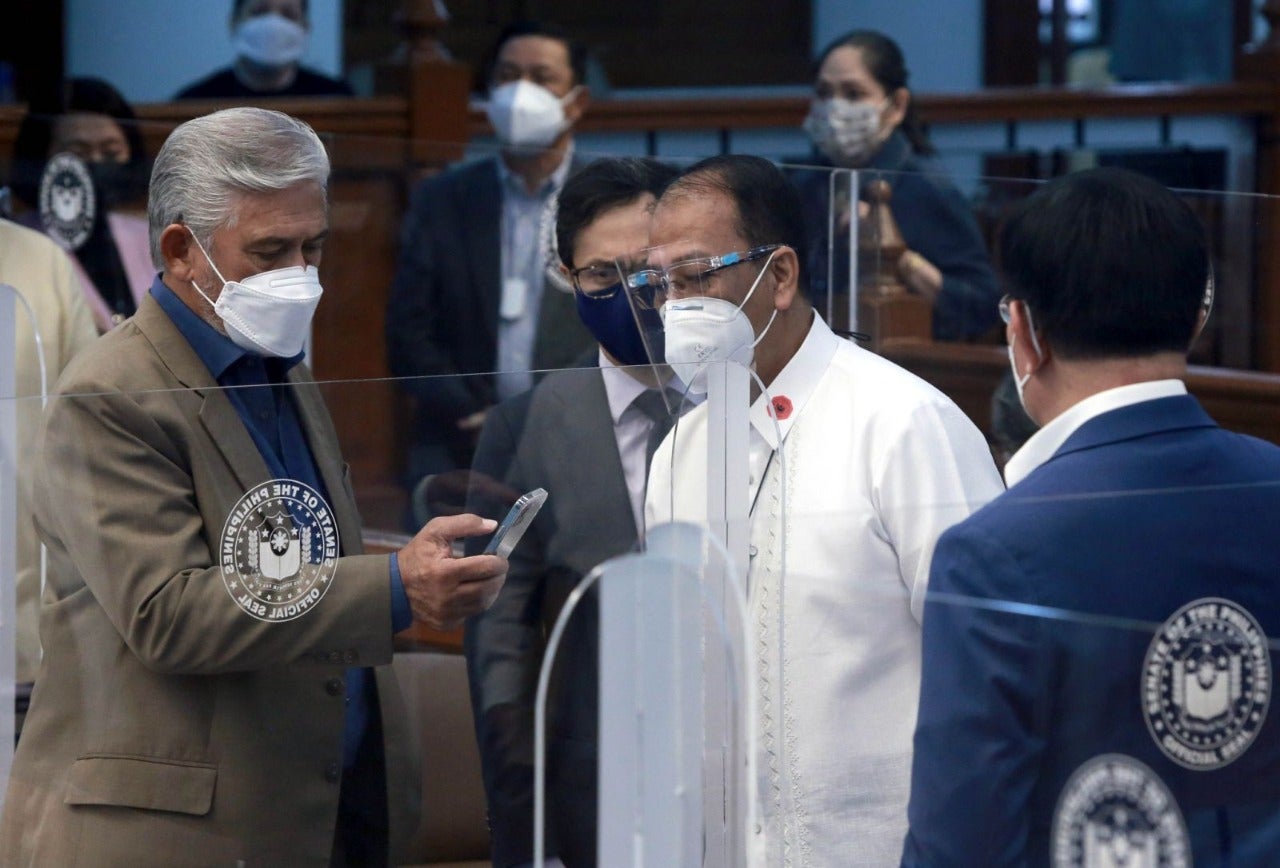 The Senate President added that Galvez showed them documents on the government’s vaccine deals “that will prove surely beneficial to our people.”

“We came across information for the necessity for the non-disclosure agreements,” Sotto said.

Galvez’ meeting with the senators was upon the order of President Rodrigo Duterte, who earlier defended the reluctance of government officials to make public the price offered by China’s Sinovac BioTech for its Covid-19 vaccine.

The government has already secured 25 million doses of CoronaVac, the Covid-19 vaccine produced by Sinovac.

The exact price, however, remains undisclosed to the public, with officials citing the confidential disclosure agreement (CDA) that it signed with the Chinese firm.